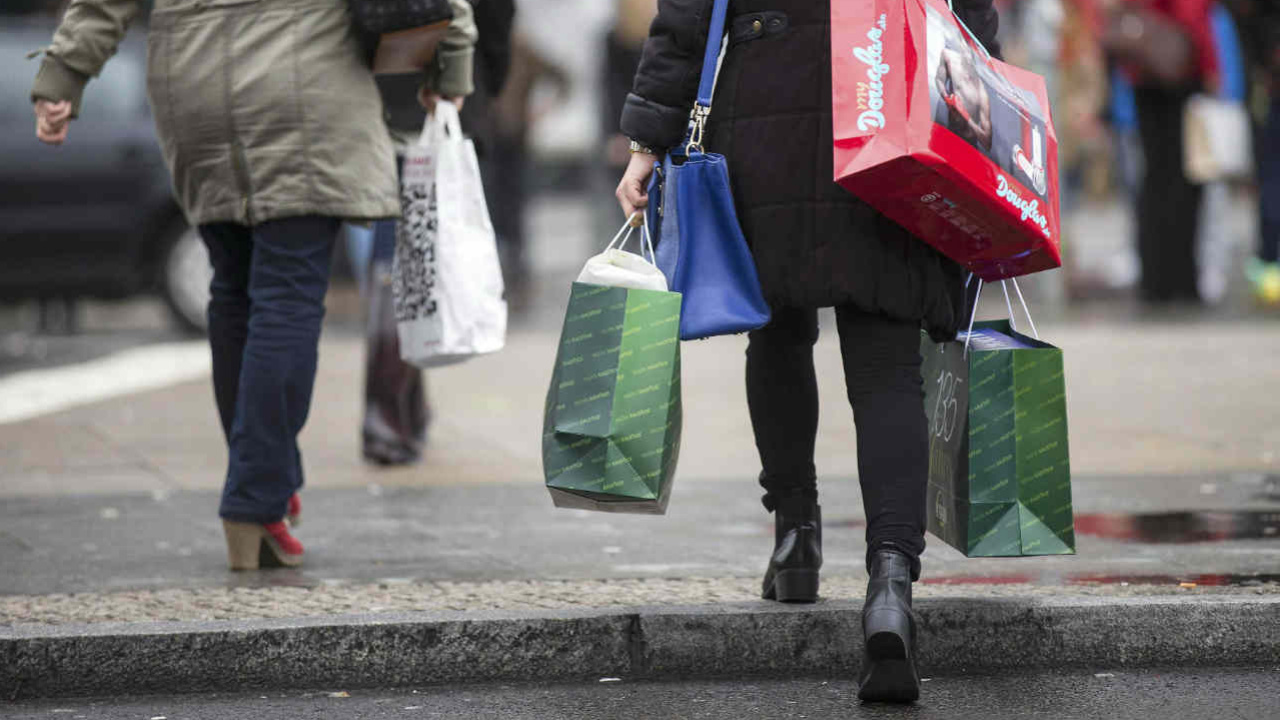 According to The Beatles, money cannot buy love and many current influencers try so hard to pretend an opulent and happy life that, at times, it becomes difficult to answer whether or not the money-happiness relationship is directly proportional.

The 2010 study on the role of money in our happiness

A 2010 study by psychologist Daniel Kahneman and economist Angus Deaton – who won the Nobel Prize in economics – found that emotional well-being increases with income. However, as a person’s income grows, their well-being increases at a slower and slower rate. And, when their earnings exceed $ 75,000 a year (about 1.5 million pesos), the data suggests that well-being stops increasing completely, that is, it stagnates.

The study sought to determine whether money played a role in two aspects of people’s emotional lives. First of all, the quality of everyday life, the joy, stress, sadness, anger and affection that make life pleasant or unpleasant. Second, the evaluation of life, that is, the thoughts that people have about their lives. Is it good, very good or bad?

The study’s conclusion was that while low income is associated with both low life evaluation and low emotional well-being, ironically, high income buys life satisfaction, but not happiness.

Do you already know the content of + Dinero ?: The income of ‘sugar daddy’ or ‘sugar mommy’ and the SAT

The new study that refutes it in 2021

The interesting thing is that an investigation by Matthew Killingsworth of the Wharton School of the University of Pennsylvania, in the United States, questions that previous finding. Killingsworth has a track record of tracking happiness, he even created a tool for it: Track Your Happiness, an app that investigates what makes life worth living.

The idea is to tell the app how you feel at various times during the month, which contributed to Killingsworth’s scientific study, but also helped users discover what factors are associated with their maximum happiness.

The conclusion of the Killingsworth investigation was published in early 2021 in Proceedings of the National Academy of Sciences. By tracking reported happiness relative to reported income, the study confirmed that both life satisfaction and experienced well-being increased with income. However, unlike the 2010 research, well-being continued to increase after an annual income of $ 80,000 (approximately 1.6 million pesos).

READ:  UK removes quarantine for vaccinated US and EU travelers

Therefore, the conclusion was that higher incomes may still have the potential to improve people’s daily well-being, rather than having already reached a plateau. In short, it was proven money can continue to buy happiness.

We suggest you read: How much are 10 pesos invested in 2008 worth today?

In Search of the Human Happiness Equation

Beyond this, a release from Science Daily indicates that Killingsworth’s work provides a deeper understanding of the link between income and happiness.

People with higher incomes are happier, in part, due to a greater sense of control over life. “When you have more money, you have more options about how to live your life. You can likely see this in the pandemic. People who live from day to day and get laid off need to take the first available job to stay afloat, even if it’s one they don’t like. People with a financial cushion can wait for the job that best suits what they want. In decisions big and small, having more money gives the person more options and a greater sense of autonomy, ”explains Matthew Killingsworth.

However, the researcher recommends not defining success in monetary terms: “Although money can be good for happiness, I found that people who equated money and success were less happy than those who did not. I also found that the people who made the most money worked longer hours and felt more pressured by time. “

While the study shows that income does matter beyond a previously established and accepted threshold, Killingsworth doesn’t want the conclusion to impose the idea that people should focus more on money. In fact, he found that income is actually only a modest determinant of happiness.

“If anything, people probably overstate money when they think about how well they are doing in life. Yes, it is a factor that could matter in a way that we had not realized before, but it is only one of many that people can control, ”says the author of the study. Ultimately, he hopes these findings will aid attempts to find what he calls the “equation for human happiness.”

What do you think, money buys happiness or not?