Doctors call for diabetes screening to start at age 35

By NicolasAugust 25, 2021No Comments3 Mins Read 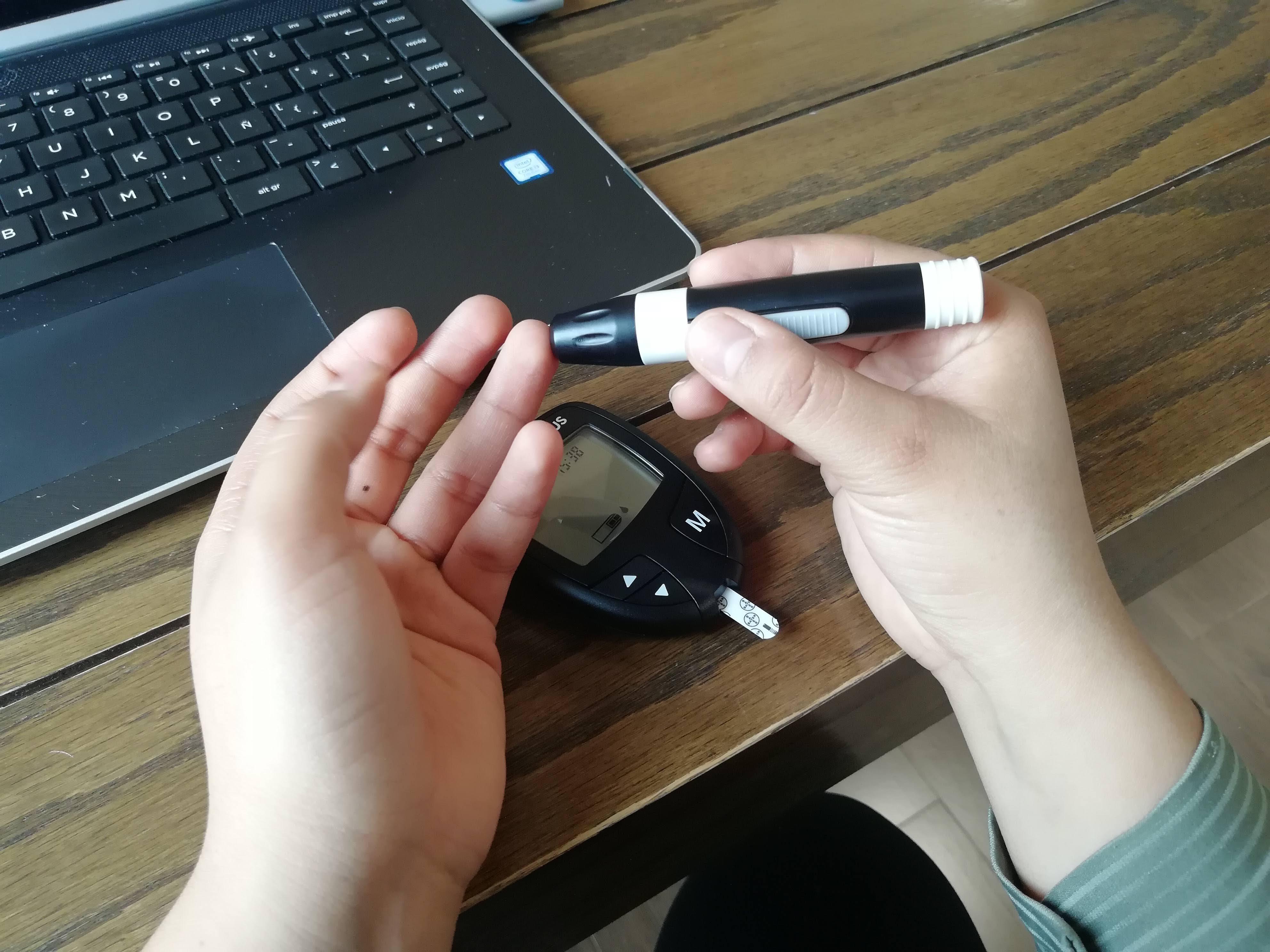 The world is in the middle of a Covid-19 pandemic although it is not the only one. For several years there has also been a diabetes that is just as worrying. To date 422 million people have been diagnosed in the world but only 37 percent have control of the condition. While all those who have it but do not know it must be added.

Another problem is that until a few years ago it was thought to be an exclusive disease of older adults. Today is very different because diabetes is already the second cause of chronic diseases in minors. Although they should not normally have type 2, it now occurs frequently in children up to eight years of age.

Against this background, a group of experts in disease prevention, backed by the United States Government, presented a proposal. As mentioned Reuters consists of lowering the assessment age by five years. This indication would only be valid for adults who are overweight or obese and would now be screened for prediabetes and type 2 diabetes starting at the age of 35.

The new guidance from the United States Preventive Services Task Force follows the deterioration of the diabetes crisis during the Covid-19 pandemic. Over the past few months there has been a 29 percent increase in deaths from diabetes among people ages 25 to 44.

The recommendation, published in the medical journal JAMA, is based on data suggesting that the risk of type 2 diabetes increases significantly at age 35. The reduction in the screening age “is the recognition that type 2 diabetes has been progressively introduced into young adulthood, and in a significant way,” said Edward Gregg of Imperial College London, co-author of a published editorial. with the recommendation.

Read:  Third dose of Pfizer is 86% effective in people over 60

The task force, which updates the recommendations made in 2015, urges overweight or obese adults between the ages of 35 and 70 to be screened for elevated blood sugar levels.

To date, it is estimated that only one in three adults in the United States has prediabetes. While just over 10 percent of the population has diabetes, and most of them suffer from type 2.

Prediabetes increases the risk of developing diabetes, but it does not always progress to it. The task force found evidence that medical interventions for newly diagnosed diabetes have a moderate benefit in reducing diabetes-related deaths and heart attacks over 10 to 20 years.

It also found evidence that lifestyle changes, such as diet and exercise, slow the progression from prediabetes to type 2 diabetes.

Engaging patients in the long-term management of risk factors for diabetes, such as obesity, and implementing preventive measures, such as changes in diet and exercise, are more difficult.