By NicolasDecember 15, 2021No Comments3 Mins Read 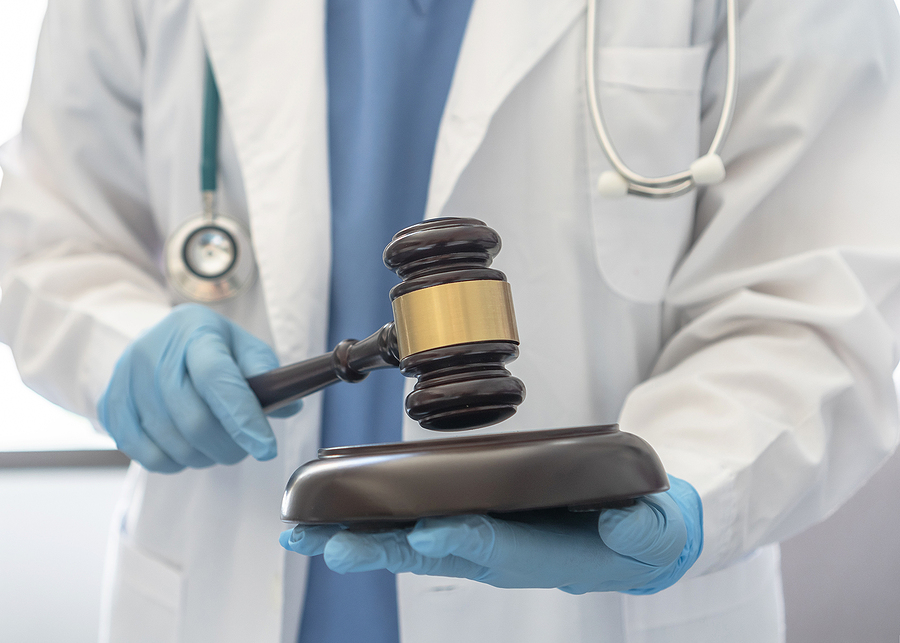 All health professionals know that there are authorities of various kinds that they should be aware of. Each one focuses on a specific activity but there is one that generates a strong disagreement among doctors. It is the National Normative Committee of Medical Specialties Councils (CONACEM) and the main reason is because its work has been questioned. It is often claimed that it is an unnecessary business that only affects doctors.

Therefore, in recent years the requests for request their disappearance. So far none have prospered but very soon that could change. Now the last word is held by the head of the Ministry of Health (SSa), Jorge Alcocer Varela.

Index hide
1 What does it work for?
2 Who should make the final decision?
3 For now, what is your opinion about CONACEM?

In this sense, the leader of the organization Doctors of Hope, Israel Morales, pointed out all the inconsistencies of CONACEM and why it should disappear. He recalled that he was born during the neoliberal period and his existence has never been justified. It has only served to squeeze the pockets of all doctors under the pretext that they must recertify from time to time.

He also accused that it is one of the reasons for the current shortage of specialists in the country. All due to the fact that the majority of health professionals are graduates of public universities and of humble origins. Each one receives minimal financial support during their training. While in the case of residents, the scholarships are barely enough to rent a room near their hospital.

Read:  Smoking, an addiction that causes everything from dysbiosis to cancer

When the training stage finally concludes and the doctors must enter the labor field, they are forced to pay large amounts to CONACEM. In addition, it is not only once but from time to time they must comply with this obligation or otherwise they cannot practice the profession.

Similarly, another of the complaints is that to date it has not been proven what all the money that CONACEM receives from doctors works for. It has never been possible to explain what the recertification payment is invested in. Therefore, it is a millionaire business that only benefits a few who do the bureaucratic work.

Who should make the final decision?

According to Morales, he has already held meetings with the director of the SSa. What has been achieved is that a final resolution will be released in the coming days. The best hope is that the decision made is in the best interest of health professionals.

In this sense, for years it has been requested that the General Directorate of Professions of the Ministry of Public Education (SEP) be the authority in charge of handling medical certifications. The idea makes sense if you consider that the main objective is to verify the knowledge of the doctors.

In 2020 the project was presented for modify Article 81 of the General Health Law. Through a vote, the Chamber of Senators approved the proposal and turned it over for its review to the Chamber of Deputies. The downside is that the idea was frozen there and since then it has remained in oblivion.

For now, what is your opinion about CONACEM?