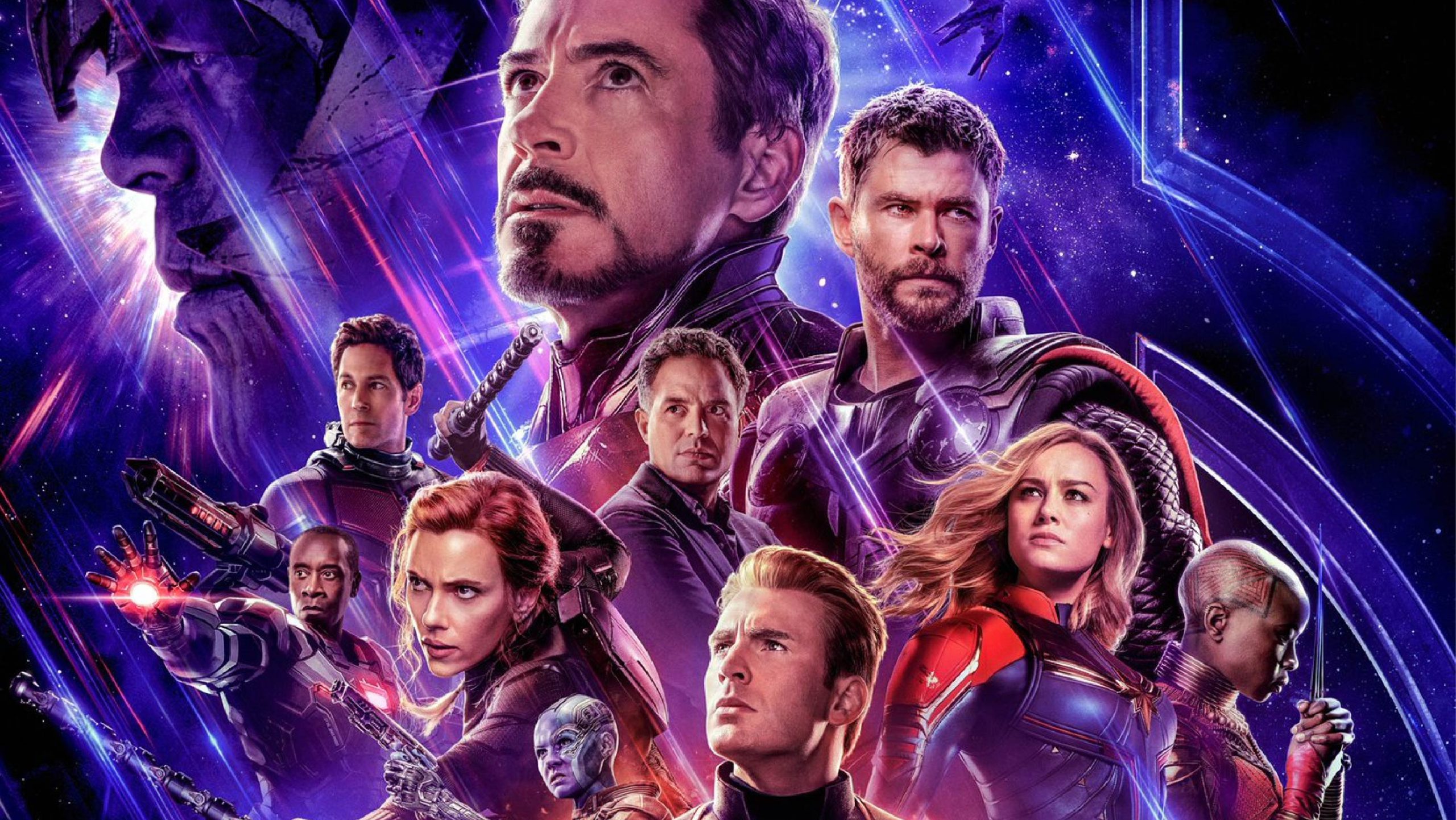 Benedict Cumberbatch’s powerful, sometimes irritating, and always enigmatic Doctor Strange, He is the most relevant character in phase four of Marvel.. So said Richie Palmer, producer of Doctor Strange in the Multiverse of Madness. He also added that as Phase Four progresses into undiscovered locations and the post-Infinity Saga era is further explored, one other thing will become clear. Elizabeth Olsen’s Wanda Maximoff is also a mainstay for whatever happens next in the franchise.

This is a peculiar statement, because so far there are no new projects confirmed for any of the actors. Much less, the way in which their characters will continue their story in the Marvel Cinematic Universe. But that does not seem to be an inconvenience to reaffirm its importance. A few months ago, Kevin Feige, director of Marvel Studios and the creative director of the brand, insisted on a similar point. According to Feige, Cumberbatch’s Doctor Strange would be “the anchor of the Marvel Cinematic Universe” in the future.

Palmer added information that sparked speculation about yet-to-be-named upcoming projects. “If Doctor Strange is the anchor of Phase 4, then Wanda Maximoff is the jewel in the crown,” said the executive. Which hints at what fans suspected: Wanda Maximoff is still alive. And it is most likely that there will be an appearance of his much earlier than is supposed in the Marvel saga.

Index hide
1 A dangerous witch in the Marvel Cinematic Universe
2 Doctor Strange and Wanda, extremes of the same look at power

A dangerous witch in the Marvel Cinematic Universe

Doctor Strange in the Multiverse of Madness sparked all kinds of speculation before its premiere. It was considered the biggest Marvel movie to date and was even compared to end game of the Russo brothers. His cameos and appearances were also endlessly rumored. So much so that the interest of the film was divided between the mysterious appearances that were expected in it and its plot.

It is likely that, for that reason, the film ended up receiving divided reviews. Also, for starting a debate among fans about whether Marvel will include the multiverse frequently in all the movies in phase four. But something did become clear. Doctor Strange demonstrated the fullness of his abilities and a new facet of his personality, including a third eye. And in the case of Wanda Maximoff, all the possibilities that the character offers. To a level that her apparent death in the film seemed the announcement of, at least, a mystery to solve.

Read:  Master Flow League: From the regular phase to the playoffs, how was Leviatán and EBRO's path to the final?

Palmer seems to agree with the fans and has made it clear. “It’s crazy to see Wanda act like this for the first time, it’s very exciting,” he explained. “And for those of us who are comic book fans, we were so excited to bring this to the screen and finally deliver on the promise. Once you introduce the Scarlet Witch character, there is no going back. Even before she was the Scarlet Witch, when we introduced her in Age of Ultron, there was always hope to see what she could do. And she is really exciting. She is the best”.

Doctor Strange and Wanda, extremes of the same look at power

For now, the latest information available about Doctor Strange and Wanda is ambiguous. For one thing, the Sorcerer Supreme shows signs of being corrupted by the Darkhold. And if that wasn’t enough, he had a more than surprising encounter with Clea (Charlize Theron), a character of radical importance in comics. The first post-credits scene Doctor Strange in the Multiverse of Madness, shows the duo in an attempt to prevent further damage to the multiverse. At the end of the credits, in addition, it can be read, according to Marvel tradition, “Doctor Strange will return”, which ensures a sequel.

On the other hand, Wanda Maximoff seems to have died on Mount Wundagore, in an attempt to destroy all the Darkhold in the Multiverse. However, it is clear that not only did she survive, but it is more than likely that she will be a relevant character again in a short time. Which ensures that it is likely that she will become a point of union between the Marvel universe and the likely full arrival of mutants in the franchise. Will we hear the phrase “no more mutants” on Olsen’s lips? Most likely, yes, it won’t be long.