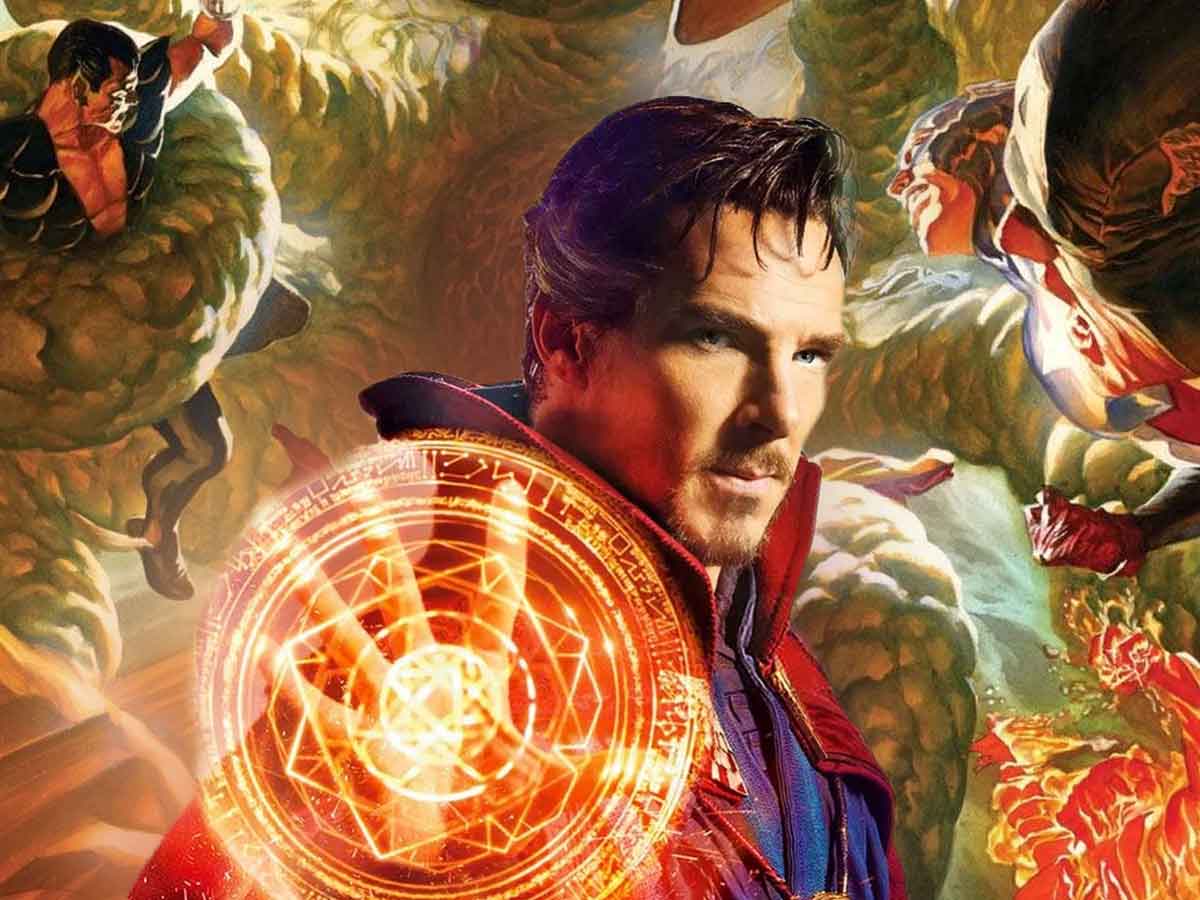 Facebook
Twitter
Pinterest
WhatsApp
Index hide
1 The film Doctor Strange 2 will introduce to the Marvel Studios Cinematic Universe a dark and dangerous villain from Namor and Atlantis.
1.1 Who is Gargantos?
1.1.1 What will the movie be about?

The film Doctor Strange 2 will introduce to the Marvel Studios Cinematic Universe a dark and dangerous villain from Namor and Atlantis.

Undoubtedly, Doctor Strange 2 is one of the most anticipated films of Marvel studios and will also use the “Multiverse”, so any crazy thing you can think of is sure to fit the bill. It has now been revealed that the British actress Yenifer Molina (Detective Pikachu and Tom and Jerry) will join the film and they will play Throats.

This character is a giant octopus-shaped sea monster who serves Naga, the ruler of Lemuria, an underwater continent in the Pacific Ocean. They are both great villains from Namor of Atlantis. The funny thing is that it has been leaked that the great evil of Doctor Strange 2 will be Shuma Gorath, so they could change the origin of Gargantos a lot and thus make him fit into this story. Although for now, the new installment of the Supreme Sorcerer from Marvel Studios has raised more questions than answers.

We can see Benedict Cumberbatch in the film Spider-Man: No Way Home (2021) helping Peter Parker (Tom Holland) and his friends. After the events of that story, they will release Doctor Strange 2, where the “multiverse” will bring all kinds of madness to Marvel Studios. In fact, it is already speculated that we will see different versions of the heroes and even that Doctor Strange will face an evil variant of himself.

Doctor Strange 2 It will be released on March 25, 2022. While we wait for the first trailer to be shown, we can see all the Marvel Studios movies where the character has participated in the Disney Plus streaming platform.