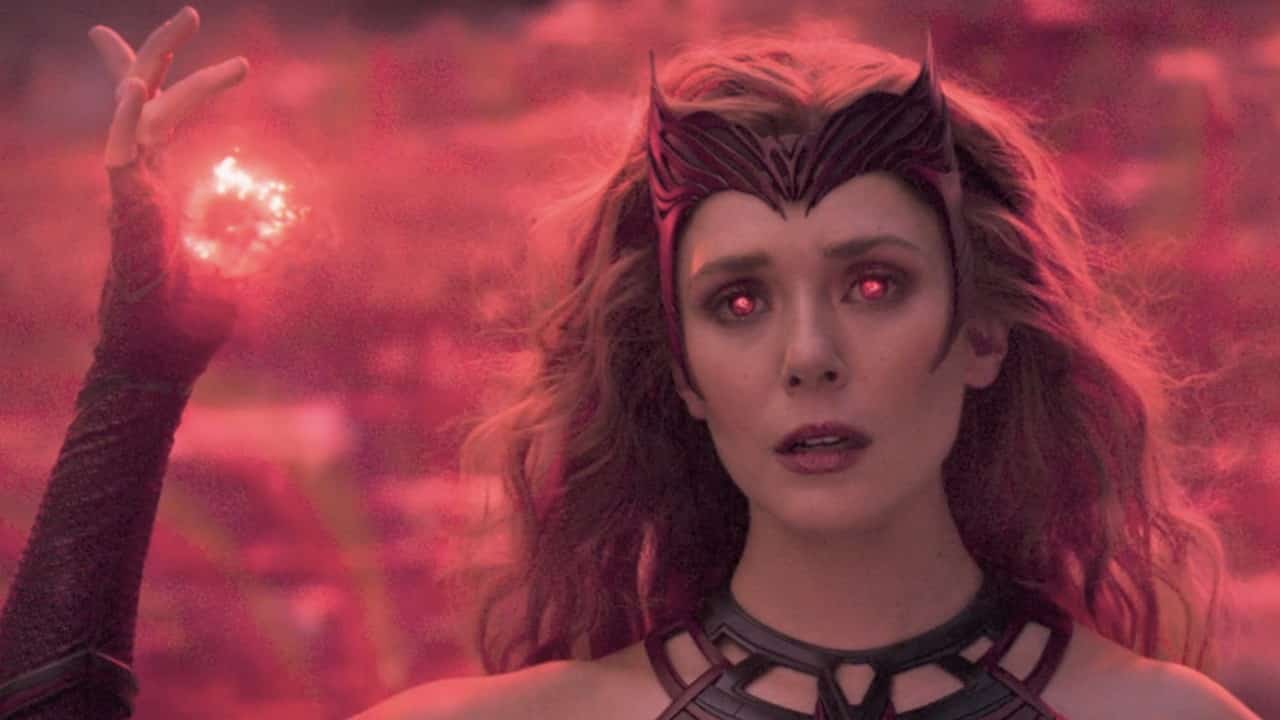 Doctor Strange in the multiverse of madness It will be Marvel’s scariest movie according to star Elizabeth Olsen.

Marvel Studios originally announced the sequel to Doctor Strange in 2019, but has gone through major changes since then. Sam Raimi became the director of the film after Scott Derrickson’s departure. While it initially looked like production was going to start immediately, the COVID-19 pandemic delayed it like other studio productions and gave Raimi more time to catch up on the Marvel Cinematic Universe.

Sam Raimi is now in charge of what is shaping up to be one of the most important films of Phase 4 of the MCU. In addition to introducing the return of Doctor Strange (Benedict Cumberbatch) and exploring the multiverse, the film will continue the story of Scarlet Witch after the events of the WandaVision series, with Elizabeth Olsen confirmed to be the main co-star of the film. Since then the actress has not stopped praising her experience in Doctor Strange in the multiverse of madness And now you just pointed out how scary it will be.

Elizabeth Olsen just received her first Emmy nomination for her work on WandaVision, and she celebrated this professional achievement by participating in a question and answer session for the New York Film Academy, which she attended. Twitter user @ VATICANCAME0WS provided updates on the private meeting he had with the actress on Zoom, and this included his talk about Doctor Strange in the Multiverse of Madness . The interviewer asked Olsen for details about the upcoming MCU sequel and she replied “It is a very scary movie. He’s like old Sam Raimi. They are trying to create the scariest Marvel movie. “.

elizabeth olsen talking about doctor strange in the multiverse of madness, so true my talented bestie !! pic.twitter.com/nixvOhgHqL

Ironically, the debate over whether Doctor Strange in the multiverse of madness scary or not is a new topic. Derrickson originally proclaimed at San Diego Comic-Con that the first Doctor Strange movie was Marvel’s first horror movie, but Kevin Feige immediately chimed in to confirm that it would still be PG-13. Since then, the president of Marvel Studios has clarified that, while it will be scary, he would not classify it as a horror movie. But that hasn’t stopped several people involved with Doctor Strange 2, including the actress, promote the horror elements of the film.

It remains to be seen if Doctor Strange 2 It will be as terrifying as its stars say or not, something that fans of the character missed in the first film, since Derrickson’s participation pointed to that. However, this phase 4 is showing a little more adult than in other phases of the UCM and perhaps Raimi has given it his touch as a good expert in horror cinema but with his characteristic touch of humor and of course, touching the R rating without reaching it .