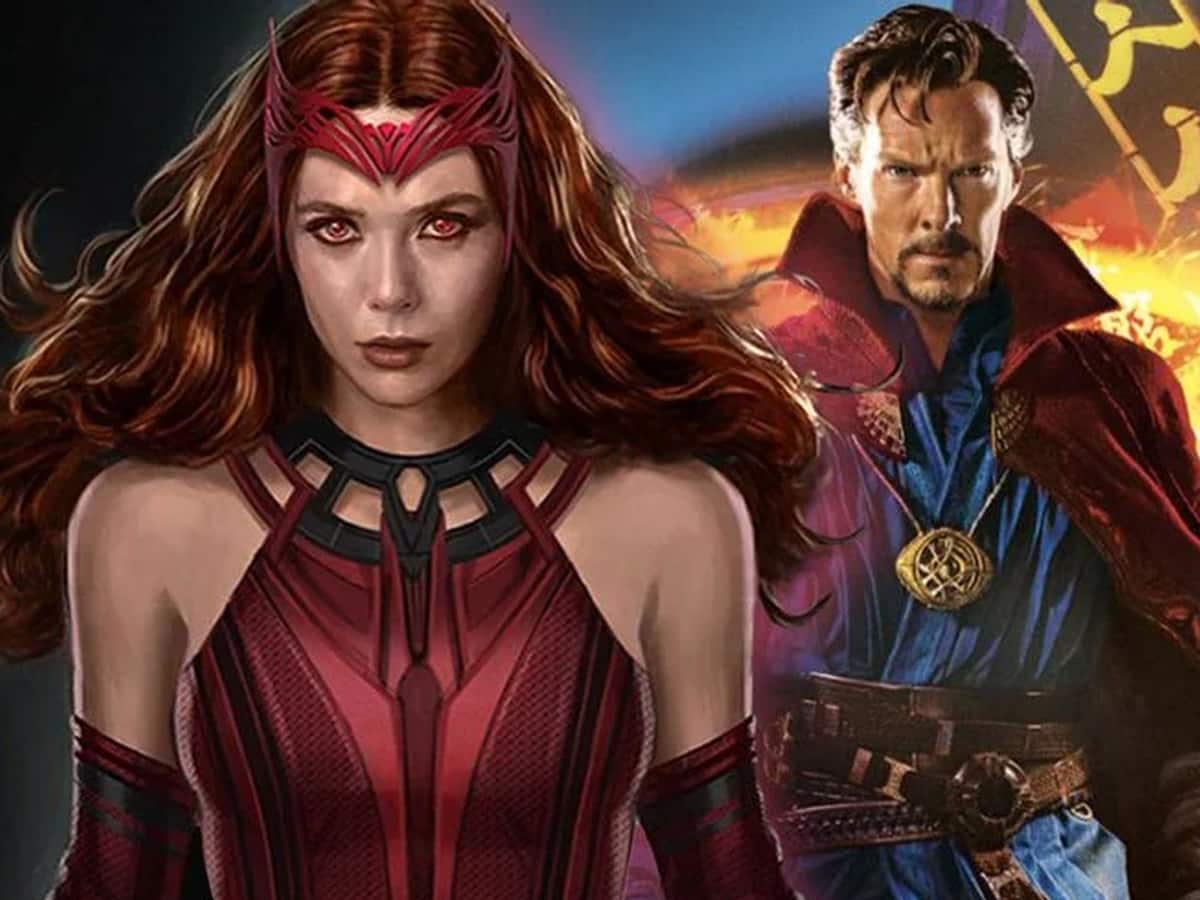 Index hide
1 The long-awaited premiere of Doctor Strange 2 brings us a new image of Scarlet Witch, the amazing character from Marvel Studios
1.1 Will she be the villain of the Sorcerer Supreme sequel?

The long-awaited premiere of Doctor Strange 2 brings us a new image of Scarlet Witch, the amazing character from Marvel Studios

After having stolen our hearts with the elegant WandaVision in Disney Plus, now elizabeth olsen will resume his role as Scarlet Witch in Doc Strange 2. the next movie of Marvel Studios has all the ingredients to be a success of the stature of Spider-Man: No Way Home. And one of those ingredients is the presence of the possessor of the chaos magic.

In the television series WandaVision we discovered that the superpowers of Wanda Maximoff did not come only from Mind Gem. That infinity gem he unlocked, somehow, his latent ability that comes from Chaos Magic. That’s how she reached superpowered “nirvana” and was introduced to us in her new outfit. A suit that, surely, is the best that the world has ever given us. Marvel Cinematic Universe. At least, to date.

And now we have a new image of Scarlet Witch on Doc Strange 2! Behold!

Will she be the villain of the Sorcerer Supreme sequel?

One of the most widespread rumors about Doctor Strange in the Multiverse of Madness is that Wanda Maximoff will be the great villain of the film. Everything points to the director sam raimi will use the protagonist of WandaVision as antagonist of Sorcerer Supreme. It is not something new. Somehow, in the Disney Plus series, she already functioned as a kind of “villain” until she accepted the loss of Vision and overcame her tremendous emotional crisis.

From our point of view, using Scarlet Witch as the villain of Doc Strange 2 It would be a very unfortunate decision. Can it be cool to see something like that? Of course. But we believe that in WandaVision the character has already redeemed all her internal problems and should definitively leave them behind to consolidate herself as one of the great leaders of the UCM.