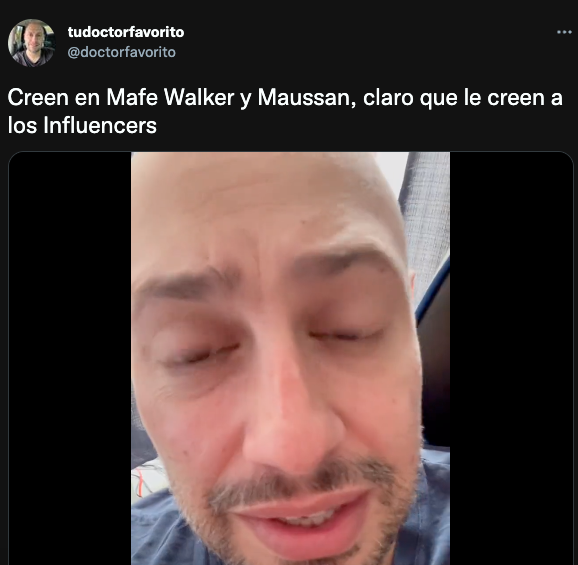 Technology has not only changed the lives of millions of people but has also generated new job positions. One of the most attractive cases is that of the influencers and although there are various types, the most criticized are those who talk about health-related issues.

In the first instance, the current power of social networks should be highlighted. Only in the case of Facebook, which is the most popular, It has nearly three billion active users worldwide.

Index hide
1 Requirements to be an influencer
2 The negative aspects of giving an opinion on topics such as health
3 And in your case, what do you think of influencers who publish content related to health without being doctors?

Requirements to be an influencer

In this vein, some people have managed to capitalize on aspects such as charisma and have become digital leaders. With this in mind, in order to be an influencer it is necessary to comply with at least three basic aspects:

Read:  Bitmain launches its Ethereum Antminer E9 for sale in a dying market

Now, a problem that is becoming more and more noticeable is that some influencers abuse their position to talk about health-related topics. It seems harmless but it is the beginning of fake news and information distortion.

As a result of this situation, a doctor published a video to express his opposition to this type of internet celebrity. It’s about the user @favoritedoctor, who describes himself as a surgeon interested in positively influencing people’s health and quality of life. He is also a content creator and directly asked people outside the medical field to no longer talk about these types of sensitive topics.

They believe in Mafe Walker and Maussan, of course they believe the Influencers pic.twitter.com/YfohStWN8P

It all came about because of some videos that have become a trend. These are those related to the swollen abdomen and the “advice” offered by the influencers. The problem arises because they lack sufficient knowledge to comment on it from a scientific point of view.

As the doctor points out, such a situation should not be taken lightly. In addition, the reasons are very varied and can range from a quiet irritable bowel to colon cancer.

For their part, some countries such as China have already made a stricter decision. In that nation, it is now necessary to verify medical studies to be able to publish health content on social networks.

And in your case, what do you think of influencers who publish content related to health without being doctors?