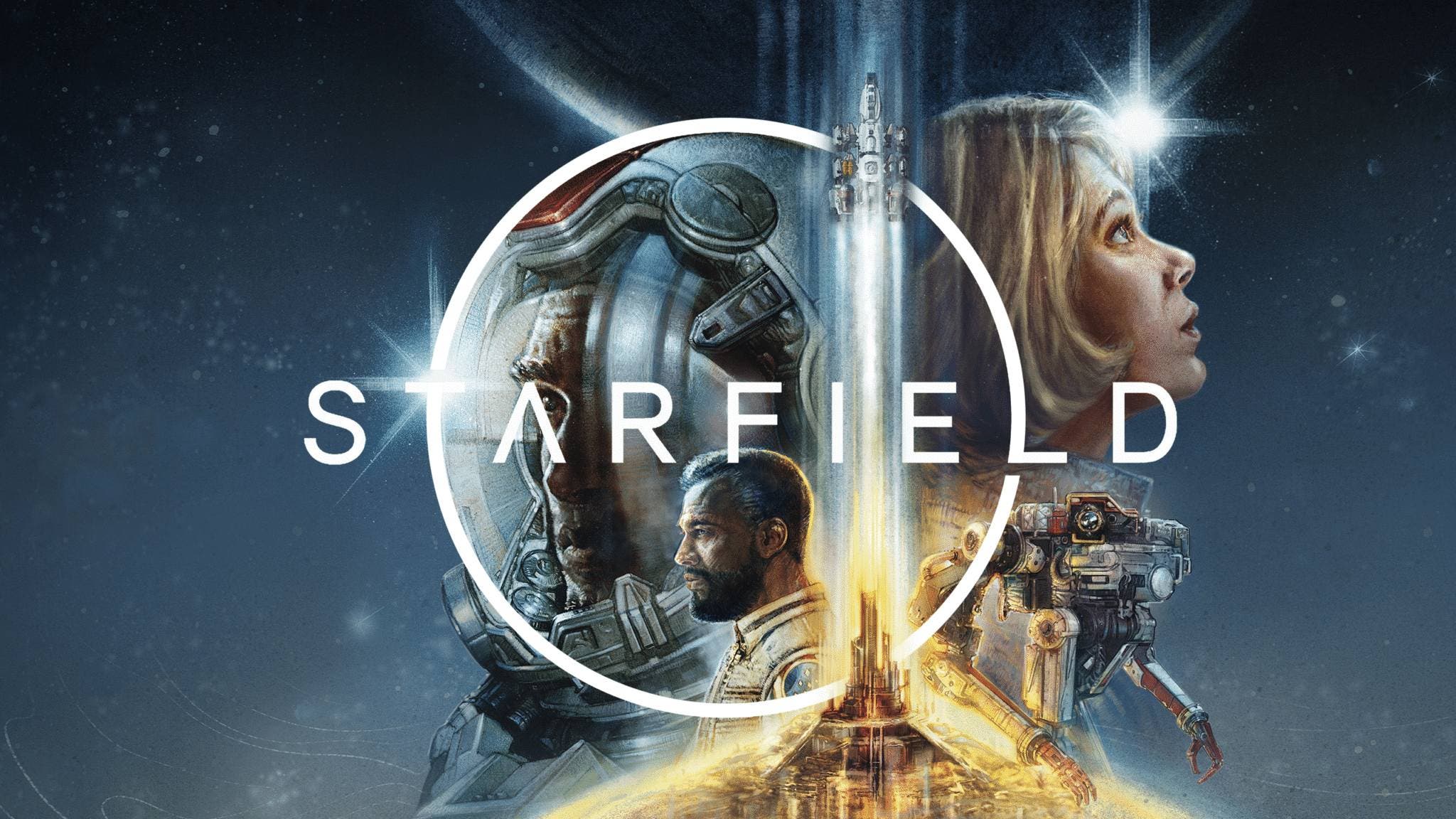 Starfield is one of the most anticipated games coming to Xbox consoles in 2023, after Bethesda confirmed its delay a few months ago. However, and despite the fact that we still do not have an official release date, booking Starfield could become a reality in the coming weekswhich would confirm the day we will be able to enjoy the title from the creators of Fallout or The Elder Scrolls.

Thanks to steamdbwe have learned that just a couple of days ago the game’s Steam page was updated, which has caused numerous comments about the possibility of reserving Starfield in the coming weeks. For now, there is no official information about it, but these types of movements usually bring important news in the days after they are made.

Do you want to book Starfield? Looks like you’ll be able to do it very soon

You have to understand that this does not mean that we will be able to book Starfield in a few days, but rather a period of a few weeks should be considered for this to become a reality. Although the most interesting thing about this would not be the possibility of reserving the game, but what it would entail: the confirmation of its release date.

The size of Starfield will be twice the size of any Bethesda game. What will be its final extension?

However, this is not the only possibility that exists after the update of the Starfield Steam page. It is also possible that this update is due to a possible announcement of the technical requirements of Starfield for PCsomething that would make all the sense in the world before opening the possible reserves of the title.

Read:  It is a dust protector for the Xbox Series X and at the same time a support for controls, for only 15 euros

Be that as it may, this information is far from confirmed, so we will have to wait for an official announcement from Bethesda to know when we can reserve Starfield.