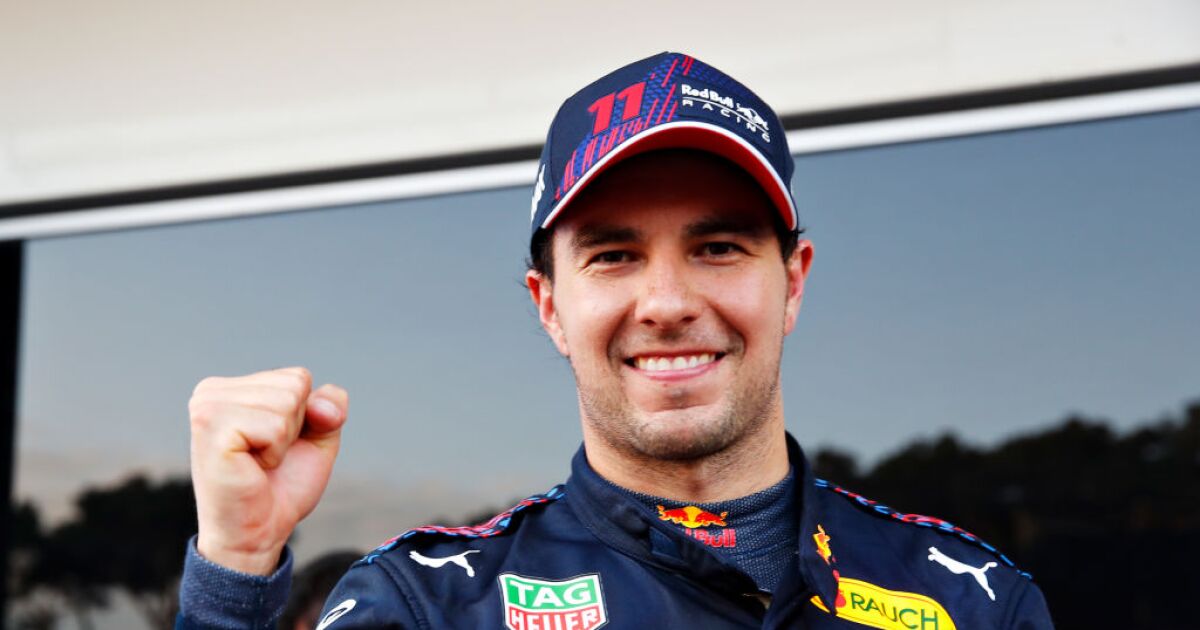 “Obviously when we take that option with Sergio (Pérez) for the next couple of years, he keeps the seat, unless he absolutely does not give results, for whatever reason, in 2023 or early 2024, for example,” he said. Horner during a forum organized by The Cambridge Union.

It should be noted that weeks ago the renewal of “Checo” Pérez with Red Bull was made official After signing a contract that commits you to Red Bull Racing until 2024which implies that they will be two more years in the highest category of motorsports at the hands of this team.

For its part, Christian Horner also talked about Pierre Gasly (AlphaTauri)a young French pilot who aspires to take the place of the Mexican in the RB18 after being forced to stay with the sister team longer than expected.

“For someone like Pierre Gasly this is incredibly frustrating or Alex (Albon), because that seat is blocked, obviously we try to help them to continue in Formula 1 to have the opportunity to see how that talent develops,” said the director of Red BullRacing.

Horner pointed out that although will allow their two drivers (‘Checo’ and Max Verstappen) to fight for the world championshipthe goal as a whole is that both help the team to win the constructors championship of Formula 1 this season.