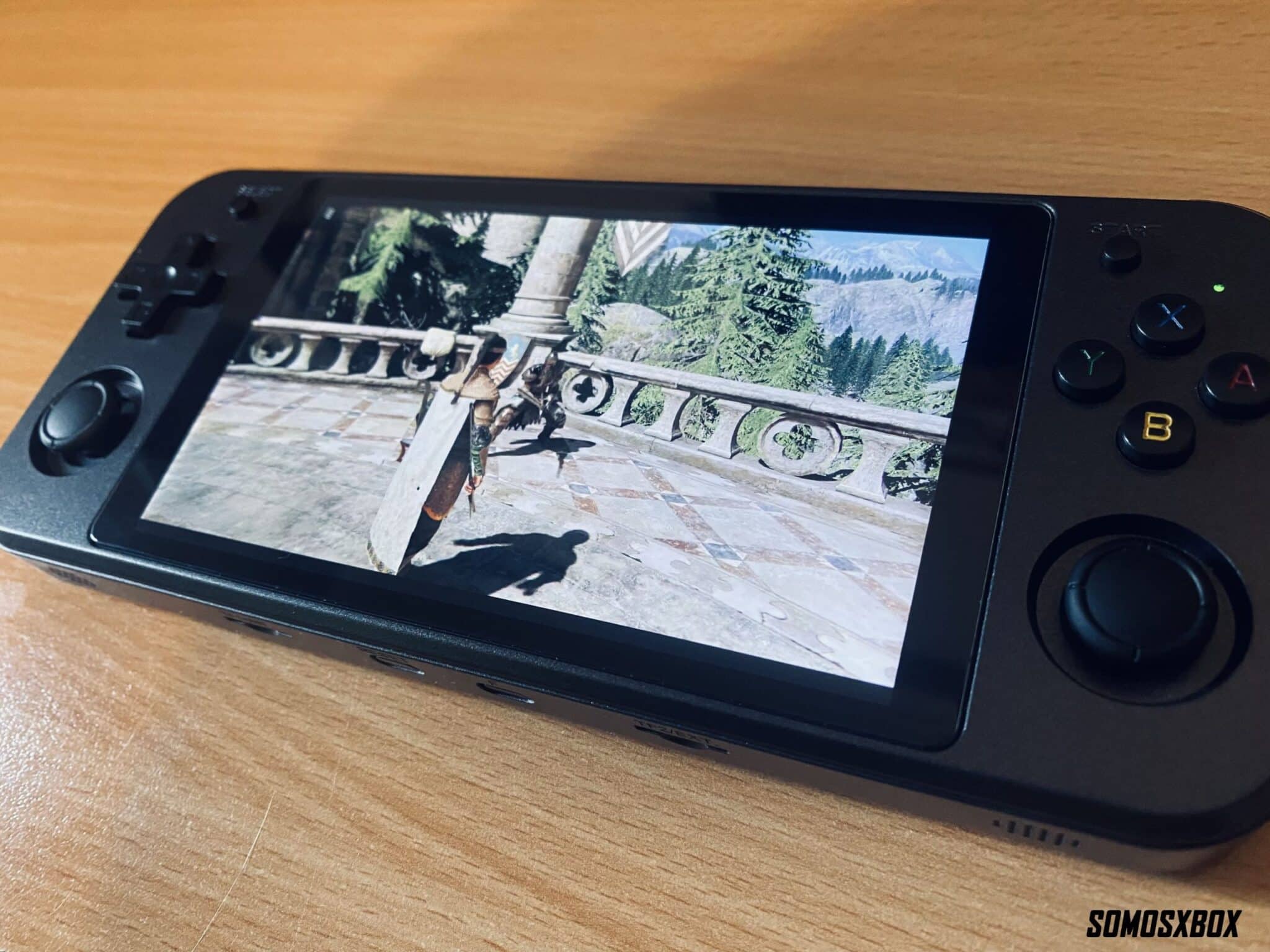 It is nothing new for Xbox users to demand a portable Xbox with which to enjoy the entire Xbox catalog anywhere, and although the rumors of a portable console from Microsoft have never ceasedthe reality is that we have no proof that Microsoft plans to create a 100% own portable console, since thanks to xCloud we can enjoy a large number of games comfortably from some devices such as mobile phones or tablets, and from Some time ago, we can also enjoy the Xbox Game Pass catalog from some consoles with Android or even Windows 10.

So if you’ve always wanted one xbox portablestay until the end because we will tell you the best option to get a portable Xbox or at least the closest option.

A real portable Xbox is possible

A few days ago we told you how to install xCloud on an Anbernic consolewith which we We have played the entire Xbox catalog smoothly and very comfortably.
And it is that with the desired output of consoles such as Steam Deck, some manufacturers such as Anbernic, have not wanted to be left behind, creating a range of consoles with different operating systems such as Android or Windows, with which you will not only be able to emulate old (and not so old) retro consoles like Dreamcast or GameCube, if not play Xbox Game Pass comfortably and with a button layout very similar to what Xbox has us used to.

From the console brand itself they have announced a new model in their catalog that brings us even closer to the idea of ​​a Microsoft portable console, the new Anbernic WIN600 with Windows 10 and Steam OS installedwhich promises to perfectly emulate all the games in the Xbox and Xbox 360 catalog, as well as seamlessly play Xbox Game Pass and STEAM.

According to the brand itself, the console will mount a Windows operating system in which the main emulators and access to the Windows Store can be run natively, so we would not have a major problem linking our Xbox account with the console and so on. enjoy Xbox Game Pass games on it.

On the other hand, and according to some previous review, the console could be expandable at the level of RAM or hard drive, although this is something that is yet to be confirmed and that Anbernic has not said officially.

Read:  A leak says that Pokémon Legends: Arceus will be very difficult

The new Anbernic WIN600 will go on sale next July 6 with an official price of €356 in Europealthough they have put an introductory offer during the first 48 hours with a €20 discount on your purchase through Aliexpress.

As you can see, Anbernic has opted to stand up directly to Steam Deck with a console with similar features and a reasonable price, although the first reviews of this new console place it below the Steam console despite not having a bad overall performance.

If you don’t want to wait and are looking to play with the most similar solution on the market to an Xbox portable real, you can enjoy xCloud and therefore a large part of the Xbox Game Pass catalog on the Anbernic RG552, which we told you about a few days ago and which offers an ideal gaming experience to play remotely.

With a 5.36″ IPS screen, a very long-lasting lithium battery and an almost perfect button layout, it has become for us the preferred option for gaming through xCloud, becoming a full-fledged portable Xbox, ideal to take it on vacation and enjoy it anywhere, since you can also emulate all previous generation consoles such as GameCube, or even PS2 thanks to its Android + Linux dual system.

You can get the RG552 with a good discount on Aliexpress through the Anbernic official store. We assure you that it is a purchase that you will not regret and that it will give you many hours of play.