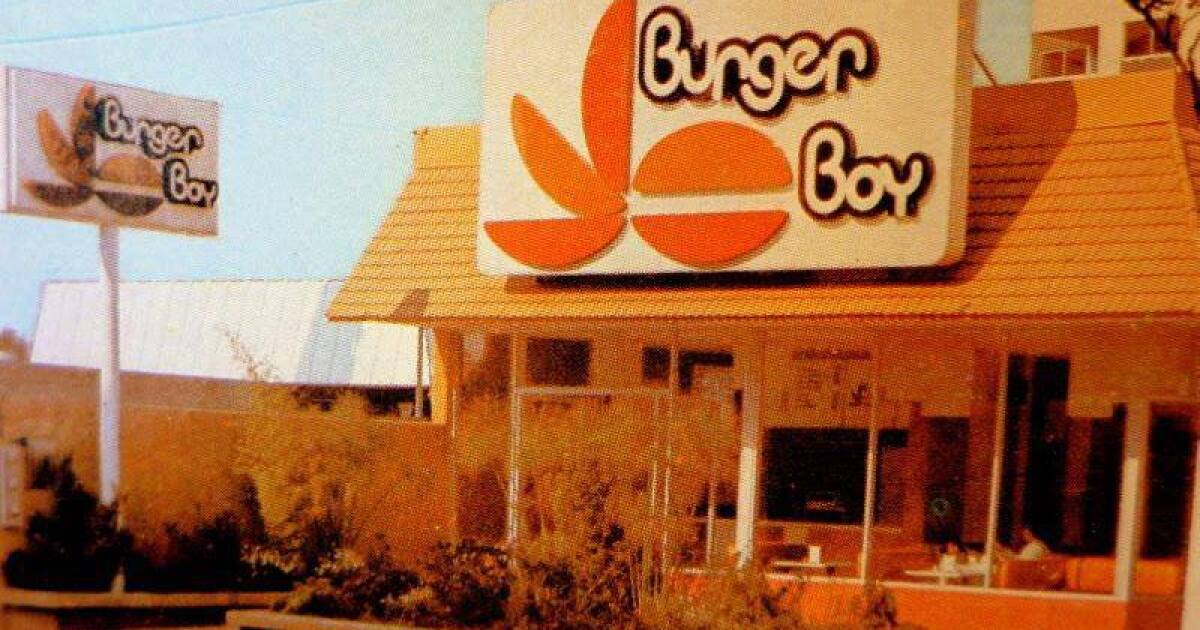 Rodríguez recounts that the public that arrived was very diverse, as there were many families who were looking for the promotions that were advertised on television, because a toy or the ‘locopopotes’ were given away, groups of young people also attended, due to the curiosity that the concept aroused, which was very innovative then.

The Mexican chain failed to survive the furor generated by the arrival of McDonald’s in Mexico in 1985, and began to close stores. In 1994, Grupo Maseca took a turn at the helm and remodeled the restaurants and the menu, without much success. Two years later, in 1996, when the group sold Burger Boy to an American chain, it brought down the curtain on restaurants for good.

“The company couldn’t stand the arrival of Mc Donald’s, because of the expectation it caused among Mexicans to eat a brand from the United States, it was very aspirational and then the Burger Boys began to run out, although eating at these restaurants wasn’t cheap either,” comments the EBC academic.

In 2015, in the midst of the bet that brands are making for the nostalgia market, it was announced that the company would return to the game again, first with the sale of meat for hamburgers, hot dogs, fries and milkshakes in supermarkets, and It was expected that in 2017 the first restaurant of this second generation of Burger Boy would open its doors, which did not happen.

Tomboy: Burgers in your car

In 1973, before the Burger Boy craze, another burger chain basked in burger and milkshake glory: tomboywhose branch is located in a Insurgents South between Magnolias and Millet, in front of Parque Hundido. There was also a branch in Acapulco, which was then the star destination in Mexico.

Read:  The iPhone models that will be left without WhatsApp with the start of 2022

This place had a peculiarity: you could request the service to eat in the car, although it also had tables with umbrellas in the area next to the parking lot. Expansión did not find the year in which this chain closed its restaurants, in which fries and milkshakes were also sold, definitively. .

“I worked for more than 10 years, in different branches, their products were very good, a real shame that they could not with the big monopolies in the industry, I well remember Don Beto with affection and respect,” wrote a user in a publication on Facebook that accompanies a photograph of the restaurant.