Bullfrag
Home Health Do you know which is the largest IMSS hospital in the whole... 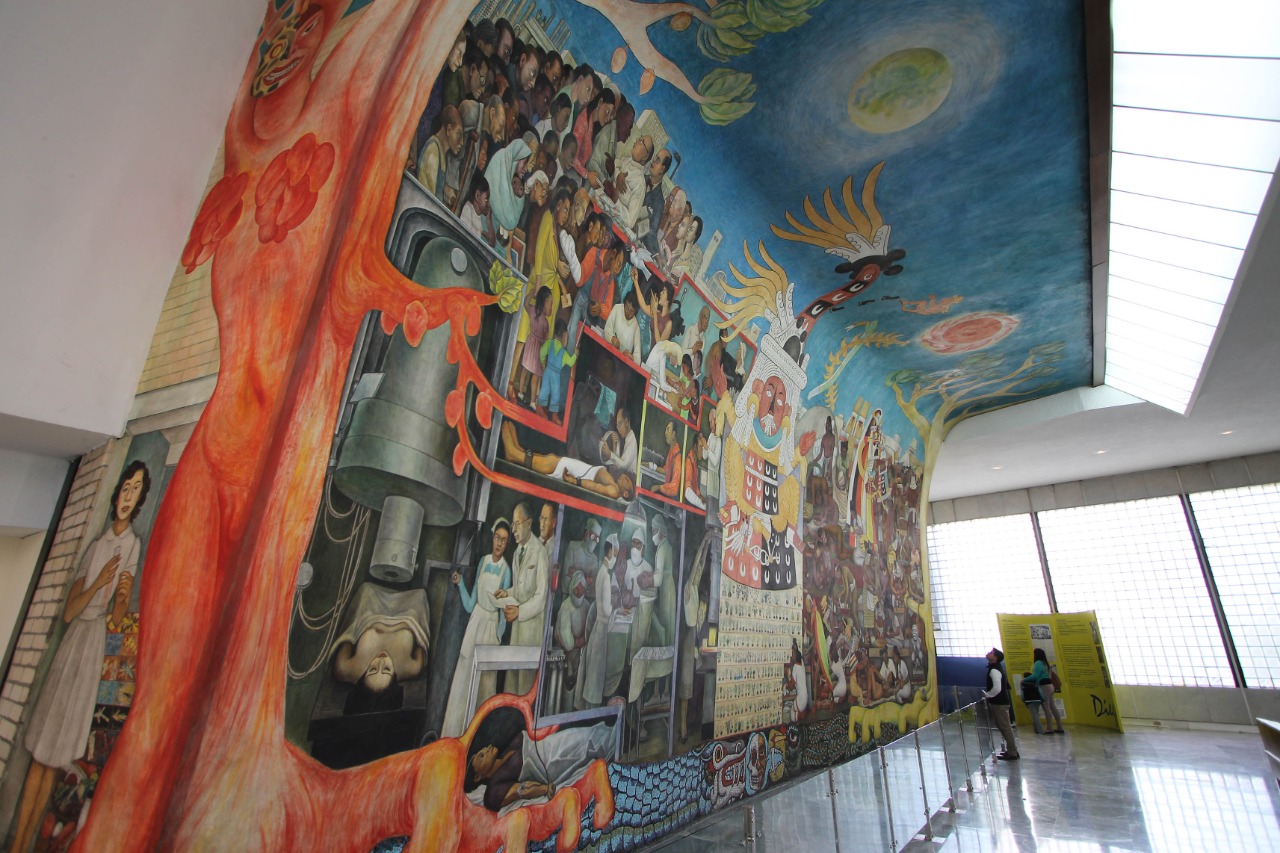 With more than 75 years of history, the Mexican Institute of Social Security (IMSS) remains the basis of public health in our country. To date, it has just over 60 million beneficiaries, which represents half of the total population. Although in emergency situations such as the current pandemic, it has provided care to anyone. But have you ever wondered which is its largest hospital in the entire country?

The answer is simple because it is the High Specialty Medical Unit (UMAE) General Hospital “Dr. Gaudencio González Garza ”located within the complex of the National Medical Center (CMN) La Raza. It has just completed 69 years of uninterrupted activities, a time in which it has managed to position itself as a benchmark in the development and progress of the country’s medicine to provide a better quality of life to the beneficiaries.

Foundation of one of the most important hospitals in Mexico

On October 12, 1952, the history of the first general hospital with specialty care. It was symbolically inaugurated by the then president Miguel Alemán Valdés.

Dr. Guillermo Careaga Reyna, general director of the UMAE, refers that the General Hospital is the largest in the IMSS system and one of the largest in Latin America. It also represents a precedent of highly specialized medicine, pioneer and progress of medicine in Mexico.

He added that the hospital, despite being the oldest in the IMSS, continues to be at the forefront for the benefit of its beneficiaries by giving them the care they require with sensitivity, humanism and warmth.

Read:  How sleep phases change in babies as they grow

Dr. Careaga Reyna stressed that the welfare, quality of life and health care of the beneficiaries is the objective of Social Security. While in this UMAE that attention is strengthened through the application of high technology, great specialization and experience that is available.

On the sixty-ninth anniversary of the UMAE Hospital General, he recalled that among the medical feats of the hospital, the first open mitral surgery was performed in the country in 1961. In 1967 the first Catheterization Department was created and in 1968 the first Neonatal Intensive Care Unit was created at the Institute. In addition, in 1988 the first heart transplant in the country was carried out by Dr. Rubén Argüero Sánchez, who was director of the Hospital.

Furthermore, in 1989 the first multi-organ procurement was carried out; in 2001 it was the separation of conjoined twins by thorax and abdomen; in 2009 the first polyvalent anti-arachnid injection in the world: in 2014 the implantation of percutaneous aortic valve prostheses began; in 2017 the first effective heart retransplantation; and in 2018 the first artificial heart “HEART MATE II”.

For all the above, the importance of the UMAE goes beyond being the largest IMSS hospital in the country. It is a space that has achieved feats of various kinds within health and it has all been thanks to its highly qualified medical staff.

5 ways to make your office a comfortable place

CrossfireX confirms its launch in 2021 and offers news