Bullfrag
Home Smartphone Apps Do you know what they publish on the Plant vs Undead Discord? 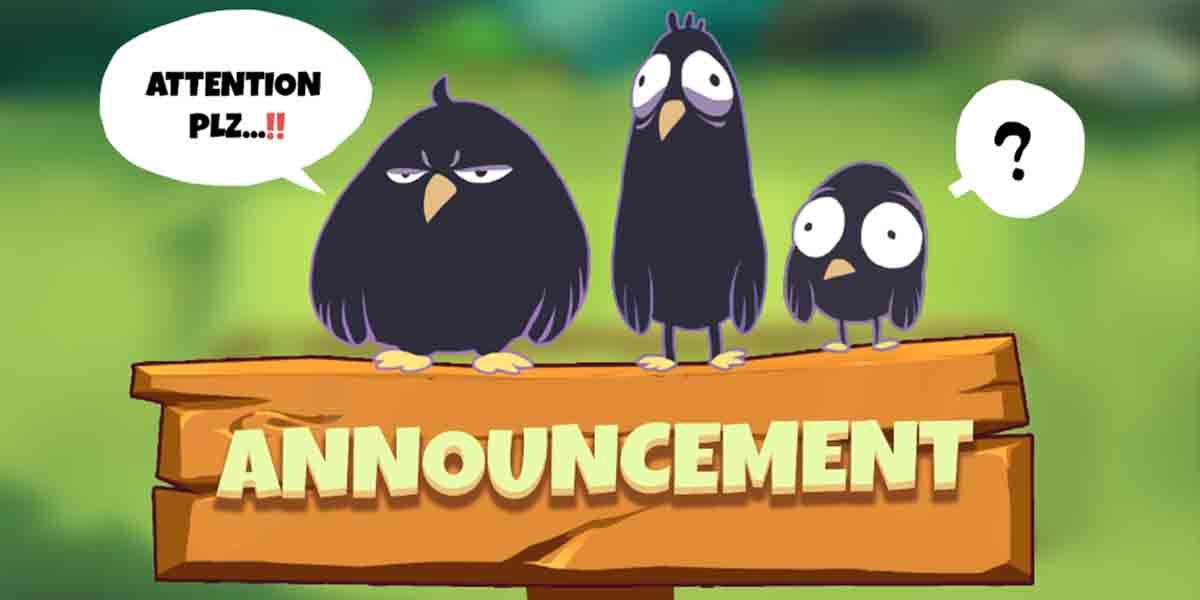 Plant vs Undead is a very popular game and many people are constantly waiting for news. This game has different communication channels, but the most popular is Discord, do you know why?

There are multiple crypto games and most of them have a channel on Discord to make different announcements, in this Plant vs Undead is no exception. Although following the Plant vs Undead account in Discord will keep you informed, it is important that you know everything you need to start playing Plant vs Undead.

What is Discord and what do you see in the Plant vs Undead profile?

If Discord is not a platform that seems familiar to you, it is probably because you are not very familiar with online games. In fact Discord is a social network widely used by gamers because it allows you to create groups and chats about games. Discord allows you to chat by text, by voice and make video calls.

Plant vs Undead has a well established community on Discord, which is probably why all of their ads appear first on this social network. Plant vs Undead organizes topics on Discord by topic and the following are the most popular:

Read:  Now you can know who writes in a group on WhatsApp

The groups that Plant vs Undead developers write the most in are Announcements, News, and Banned. Announcements is the group in which they talk about the changes that come to the game and News in which they talk about all the new aspects of the project. In addition, the Banned group from Plant vs Undead on Discord is also quite used because it is where they name the accounts that have been banned.

Adidas sweatshirts, the ones that fit the best and ideas of looks to wear them with style