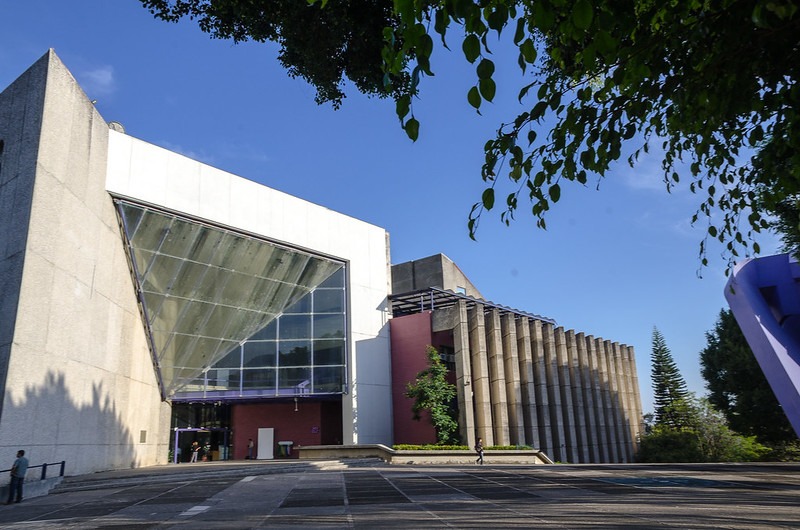 During its 35 years of existence, the National Institute of Public Health has provided scientific evidence for the design of public policies, programs and strategies aimed at improving the health of the Mexican population. This is the case of various actions aimed at tobacco control, the National Strategy for Air Quality, the tax on sugary drinks, front labeling of foods, fortification of Liconsa milk and the comprehensive strategy for attention to the nutrition of girls and minor boys. five years, among others.

He recalled that in 2017 the Ensanut was interrupted due to lack of financial resources, although it was held a year later. He added that since the beginning of this administration, efforts have been made so that the Ensanut be carried out annually, which has made it possible to know the effects of the pandemic in different areas, since its inception two years ago.

Results of the work carried out

In an interview for the 35th anniversary of the National Institute of Public Health on January 26, said that one of the investigations on Human Papilloma Virus (HPV) showed that the two-dose scheme is sufficient to reach a level of immunogenicity similar to that achieved with three applications. This made it possible to simplify vaccination and increase its coverage.

Another line of research being developed is on environmental health, which has contributed to updating environmental regulations and Early Warning Systems. In addition, it has provided new information on the economic impact of air pollution.

Read:  when and how is it best to do it

Research done during the pandemic

Likewise, during the COVID-19 pandemic, together with 14 other national and international institutions and organizations, specialists from the National Institute of Public Health published the document Reflections on Mexico’s response to the COVID-19 pandemic and suggestions for facing the next challenges and is available at this link.

This analysis examines strategies to control the pandemic, such as hospital reconversion and the COVID-19 Epidemic Risk Traffic Light. However, he said, the health sector will have to face challenges such as strengthening care for preventable diseases and the increased demand for public services due to diseases not treated during the pandemic.

Faced with these scenarios, work is being done on protocols, proposals and models based on scientific knowledge that can serve to meet these needs.

The institute is made up of research centers in: Population Health (CISP); Nutrition and Health (CINyS); Survey Evaluation (CIEE); Health Systems (CISS); on Infectious Diseases (CISEI); the Information Center for Decisions in Public Health (CENIDSP) and the School of Public Health of Mexico.

It also has the Regional Center for Public Health Research, in Tapachula, Chiapas, created in 1996 to study malaria and later for vector-borne diseases, such as dengue, chikungunya, Zika, Chagas disease, among others.