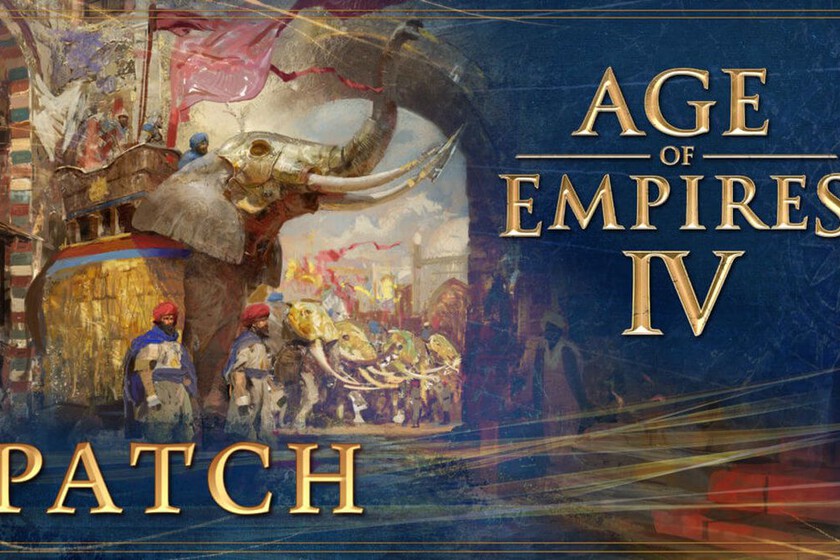 A month and a half later, after the large number of changes and improvements due to its Christmas update, Age of Empires IV will be updated again in a big way this January. It won’t be that much this time, but there will be an important novelty with the arrival of the 1v1 ranked duels for seasons.

As described by its creators through a note on its official website, it will be the first time an Age of Empires has embraced the concept of seasons structured when it comes to playing clashes classified by rank.

With so much competition within the saga, especially with games to the classic Age of Empires II: The Age of Kings and its updating in online duels, it is not surprising that Relic Entertainment now wants to exploit this facet in a big way in the recent Age of Empires IV and will finally give players a new space to test their skills. And to prepare for this event and check that everything is in order, there will be a test closed between January 20 and 28 for any Age Insiders wanting to play against experts… or to help out.

With the sights set on spring for its coming-out, these seasons will offer exclusive rewards for each division. And although initially there will only be games between two people, nothing more, in the future they will expand the options.

On the other hand, this same month of January a new patch will arrive that will correct bugs in the different civilizations, while balancing certain aspects, for example between the civilizations of the Mongols and the Delhi Sultanate. The roadmap drawn up by its creators continues its course and there is still a lot to be received, beware.