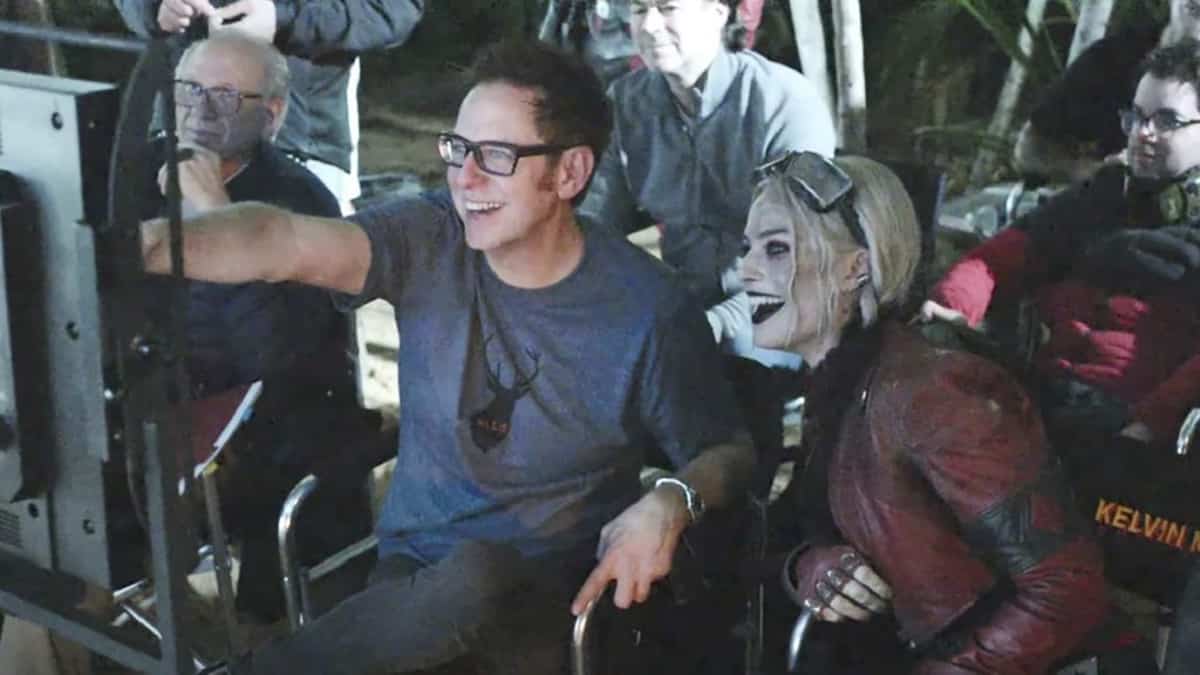 The director of The Suicide Squad has promised that the film’s soundtrack will be a luxury. The expectation increases after he showed what great songs he left out.

In order to James Gunn one of the most important aspects of his films are the soundtracks and this has never been a secret. The director has confirmed his love for music, but has also shown his demand when choosing the themes that he will use in each moment of his creations. In this way, his works have been recognized for this aspect on multiple occasions. Looking again for merit, the developer put the magnifying glass to define the soundtrack of The Suicide Squad.

Gunn told the magazine Empire part of the selection process. He commented that he places in writing “All the songs in the script” (probably to see how it fits in with the visual). In that step by step it was that Death on Two Legs, from What in, It was Briefly considered for the great action sequence of Harley quinn“.

Notably, the filmmaker mentioned earlier that this is one of the best scenes he’s ever done.

On the other hand, the writer published the following on his networks. Here’s a list of songs I almost used on The Suicide Squad, but in the end I opted for other options and then I made those decisions “. Following this, he attached this Spotify playlist with the best ‘almost’.

Here’s a list of songs that I almost used in #TheSuicideSquad but in the end opted for other choices, & how I came to those decisions, from @empiremagazine. And you can listen to the whole list on @Spotify at –https://t.co/HEjMRblNJu – https://t.co/rlAEP0V9h2

Globally recognized titles such as What a way to die (The Pleasure Seekers), I will resist (Belinda) or Draw the line (Aerosmith) were removed from the final version of the film.