Bullfrag
Home News Do not load the supermarket anymore, the Gita robot will carry the... 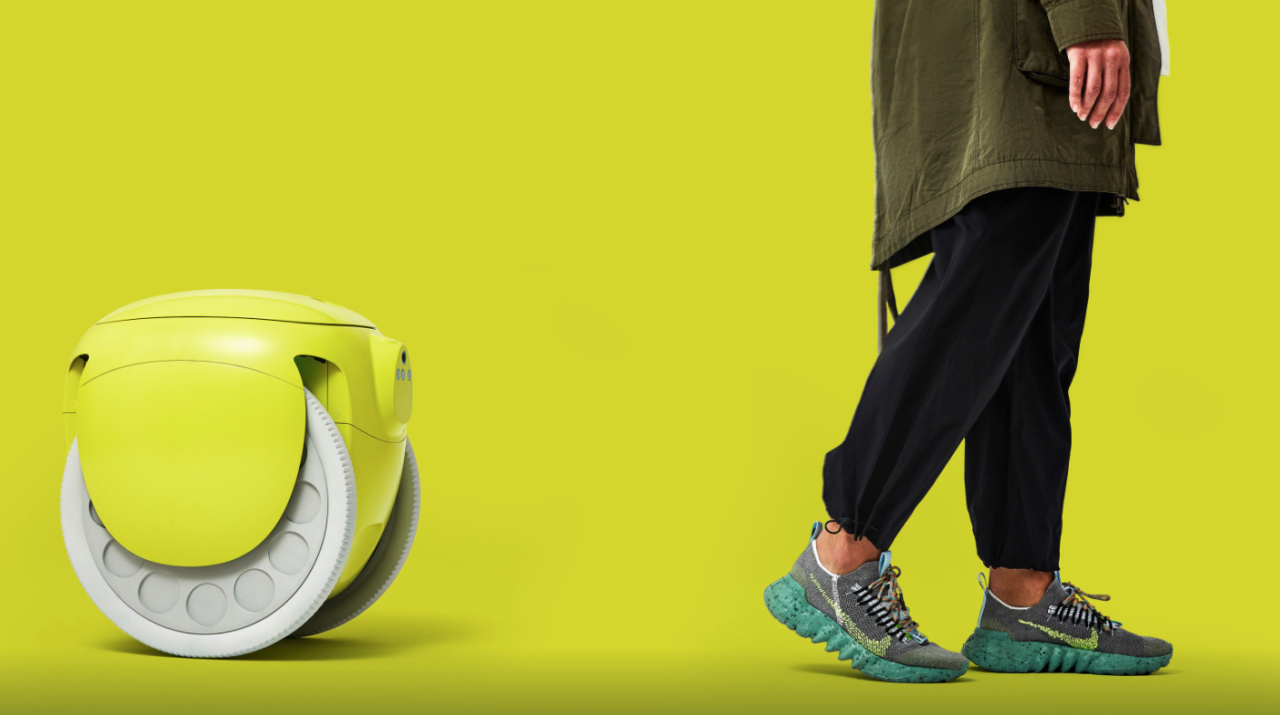 From the robot that cleans floors, the path in the development of the housework helpers has been stumbles and disappointments, but now the new Gita device will be able to carry the purchases for us and that is of great use.

Now Piaggio, the manufacturer behind the famous Vespa, is introducing the Gita robot that will carry the super And he won’t leave our side until we get home

Through its Fast Forward line, Piaggio launched the first version of its Gita charging robot, in 2019, but now presents the smaller version (Mini) and compact device, which will be on sale in October.

Although the large size of the original Gita allows carrying items of up to 18 kilos, due to its large size it was not successful as it was a danger on the sidewalks, since it could not get out of the way in case another person had to pass.

But now the new Gita is much more compact reaching less than half the space and a total weight of 13 kilos. While it can only carry up to half the weight of the original device, it is much more portable.

Going into details, the latest Gita robot for shoppingIn its Mini version, it also comes with an external handle, which allows users to carry it up the stairs or cross any obstacles. The new Gita robot is about the size of a Border Collie pet.

As for the battery life, through its website, Piaggio indicates that it lasts up to 33 kilometers of range with our purchases or six hours of use by USB charging.

The specs say that a full charge will take around two hours, a significant improvement over the original Gita, which could only last 12 miles per charge.

How the Gita robot works to carry purchases

The brand new robot now comes equipped with “Advanced optics and artificial vision”, as indicated by the manufacturer and it will automatically detect its user through visual and radar signals, all without the need for GPS or Internet connection.

To prevent the Gita robot from becoming a hazard on the street or the mall parking lot, the company has also added a “software on how to behave in front of pedestrians” to improve the device’s reactions to those around it.

Regarding the wheels that provide its movement, work independently, can make quick turns, and an additional third motor helps maintain balance even on the move.

For those interested, Piaggio still sells the Gita for $ 2,950, with free shipping within the United States, while the new Mini model is $ 1,850 and is available to reserve for the first days of October.

It may interest you: They create the fusion magnetic field, the definitive source of clean energy and only use water

Pemex does not have capital to develop Zama, the field for which it fought with Talos