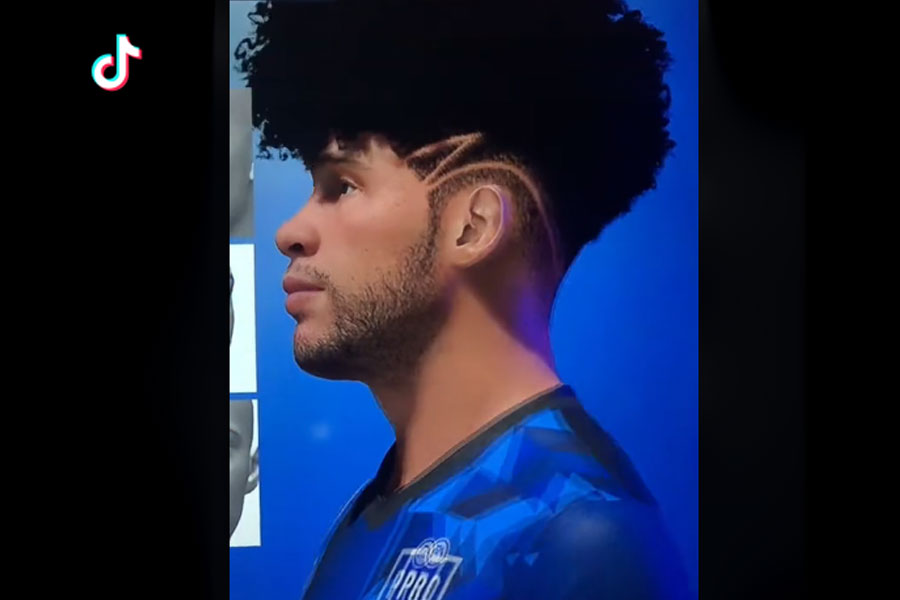 A young content creator generates tutorials in FIFA22 so you can use personalities like Bad Bunny and Luis Miguelamong others.

Internet content about the most famous soccer video game has positioned itself as one of the leaders since social networks began to expand. In fact, according to what the Statista measurement portal indicatesthe transmissions of FIFA22 on video streaming platform Twitter were viewed by an average of 61.1 thousand viewers, only during January 2022.

For this reason, various content creators have chosen to merge their love for football with video games to create a community gamer as it happens with licenses of shooters and RPGs.

A content creator TikTok known as @elfifas7 is dedicated to sharing creative videos around FIFA22.

Recently, one of its key signatures has been the incorporation of artists such as Bad Bunny, Paulo Londra and more recently Luis Miguel in the video game.

The user shows in different videos how these celebrities can be used in a legal in FIFA22 -although, incidentally, it is not the same legal as official-. Through the option that the game platform itself provides to create players, the user manages to develop a decal of the faces of these personalities.

Read:  Will there be another 'Breaking Bad' spin-off after 'Better Call Saul'?

Although initially these faces are not visible, the characteristics of each one are shown. This content works for three simple reasons: it gets the attention of each celebrity’s fans, it serves as a tutorial to get you started with creating faces in the game and eventually achieve your goal of capture engagement because it has been established as recurring content on your profile, something essential for any content creator.

These are some of the models he has developed in the game:

So far, the response from his followers has been positive, as he has managed to capture the image of these artists quite reliably. The initiative that emerged as an entertainment, has soon borne fruit and is already reaping a large number of “likes” and followers, so much so that Even official accounts such as Atlas FC, current Mexican soccer champion, have commented on their videos.

Social program finds a solution for those who did not reach Bad Bunny tickets, if they are going to be vaccinated

Barbería de Aragón gets creative; beer and FIFA for your customers