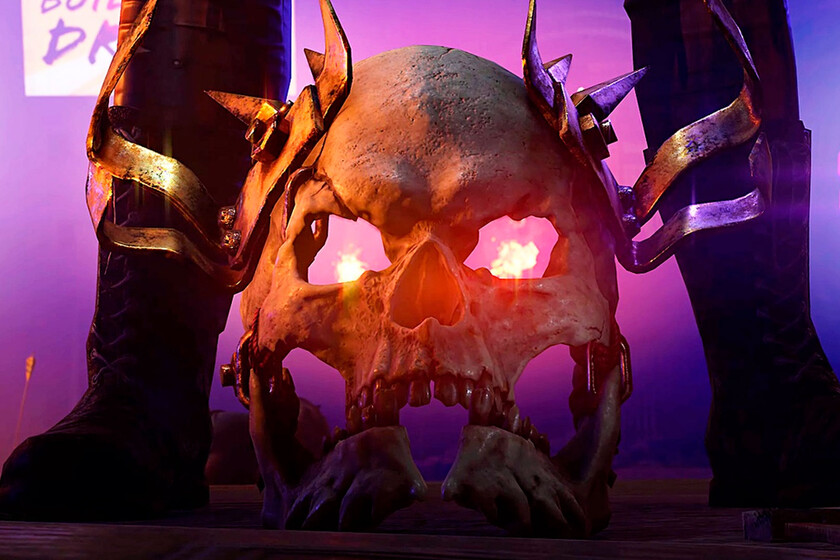 There are not a few fans who have doubts about Dying Light 2’s Bloody Ties DLC. The base game has disappointed many fans because it is too focused on combat against humans, giving the feeling that zombies are in the background.

This concern, among others, has spread to Bloody Ties. Doubts have grown so much that the designer Tymon Smektala has been forced to respond to criticism on Twitter.

Does the new Dying Light 2 DLC have a big problem or maybe you should just wait and see? I hope it surprises you. It has a long story of over 6 hours, quite a few side quests, lots of encounters with the infected, human combat is max 30%. Plus some hidden secrets.

Dying Light 2 New DLC Has a Massive Problem https://t.co/oMTZM5bqAV Or maybe just wait & see? 🙂 I hope it’ll surprise you. It has a chunky 6hrs+ story, quite a few side quests, plenty of encounters with the Infected, human combat is max 30% of it. Plus some hidden secrets🍾🔪❤️

Smektala’s tweet reveals many details of the DLC. We already knew that Bloody Ties features a new plot, but now Smektala has revealed that it will have a duration of 6 hours. In addition, he points out that it includes a lot of side quests, a lot of encounters with the infected, and that reduce combat against humans compared to the original game.

In general terms, the tweet tries to silence doubts about whether the DLC was going to be a simple story of apocalyptic gladiators (fights in arenas) for the new “tournament Carnage Hall“ and confirms that the encounters with the zombies, inside and outside the main plot, will be more numerous.

Read:  Pokemon Go and Lightship Summit: What news did Niantic present about the positioning of its augmented reality?

Additionally, the DLC includes new infectedweapons to fight them (Shield Glove, for example) and new characters as part of the plot (Ciro, for example). Dying Light 2: Bloody Ties will be released on October 13 for PS5, PS4, Xbox Series X|S, Xbox One, and PC. And yes, it will be a paid expansion.