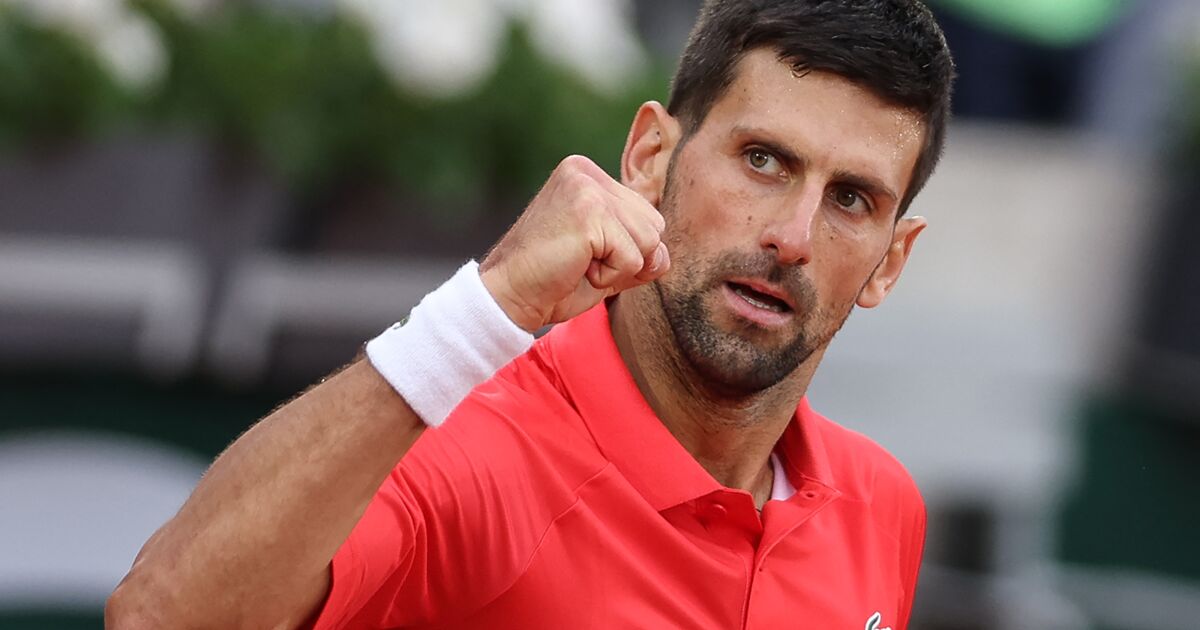 However, Molcan, now trained by Marian Vajda, Djokovic’s longtime coach until recently, gave Djokovic more trouble. nole of what the Japanese Yoshihito Nishioka did in the debut. Although Molcan was able to take the Serb to the tie break in the third set, Djokovic never suffered for victory, thanks to his 10 aces and 40 winners.

On the other hand, the German Alexander Zverev (N.3) saved a match point against Argentine tennis player Sebastián Báez (N.36) to end up winning the match this Wednesday by 2-6, 4-6, 6-1, 6-2 and 7-5, and also qualify for the third round.

Semi-finalist last year on clay in Paris, the tennis player He will face American Brandon Nakashima in the third round. (N.75).

The Philippe Chatrier audience and Zverev himself fired the Argentine with a standing ovation, as a gesture of the great tennis that Báez had shown, that the least will take that as a consolation for his first visit to Paris.