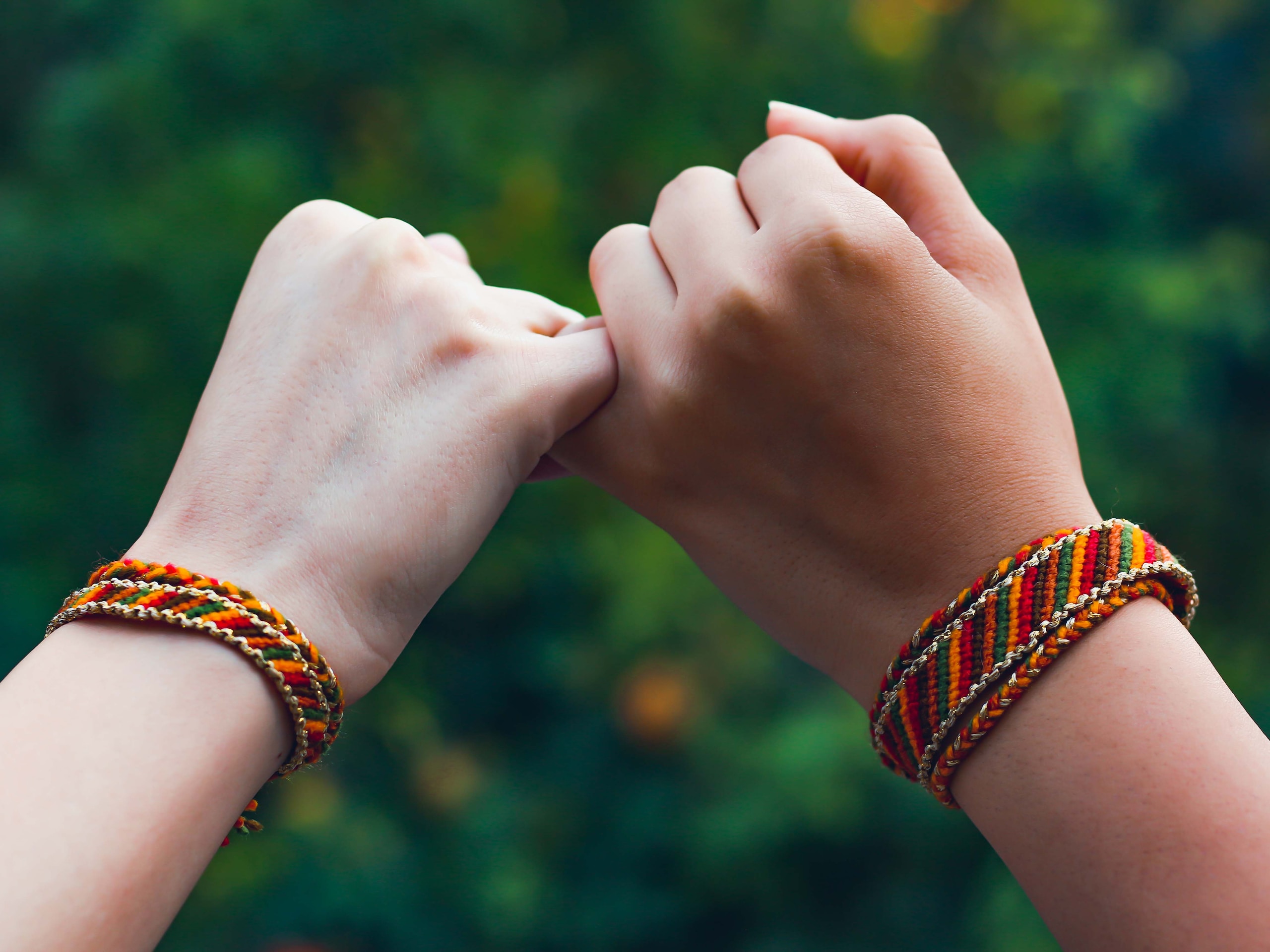 Summer is here and with it vacations and travel. Unfortunately, for some people, the latter can be accompanied by those annoying sickness that turn the trip to our vacation destination into an annoying odyssey. There are solutions, including certain drugs, such as Biodramina. However, other travelers prefer to resort to other more natural options, such as wristbands or bracelets for dizziness.

These accessories are based on acupressure, a branch of traditional Chinese medicine, similar to the acupuncture. It resembles it in that it is also based on the concept of vital energy, called chi, which runs through imaginary lines of the body, called meridians. And it differs in that, instead of needles, pressure is used to press those strategic points that correct the flow of energy. With your hands or with items like these bracelets for dizziness.

Now, is there really any scientific evidence for its efficacy? Many studies affirm that yes, but the truth is that they have not been carried out with the best of the methodologies.

Index hide
1 How do dizziness bracelets work?
2 Do they really work?
2.1 Also in Hypertextual

How do dizziness bracelets work?

Dizziness wristbands or bracelets contain buttons that maintain constant pressure on the point P6. This is located on the wrist, between the central tendons and at a distance of three fingers from the first crease towards the forearm.

Presumably, the pressure in this area helps prevent dizziness, nausea and even vomiting. It applies to motion sickness, better known as motion sickness. But also to those resulting from pregnancies, chemotherapy and a wide range of diseases.

Do they really work?

In Spain, the acupressure is part of the list of therapies under review to be coined as pseudotherapies within the framework of the campaign Check.

Next to it are others such as hug therapy, so we can get an idea of ​​the place they will occupy once the review processes are completed.

READ:  The Most Popular VPNs to Use During Summer Vacation

Leaving that aside, it is true that there are scientific studies that support the effectiveness of acupressure and bracelets for dizziness.

Most of them are published in traditional medicine magazines. That could be a downside. However, if they are quality studies, the publication site does not matter. The fact is that it is not like that.

For example, in 2011 it was published a review in which they were analyzed 43 studies on the use of this technique to treat mainly pain and nausea in pregnant women, chemotherapy patients, people who have just undergone surgery, and patients who have had a recent myocardial infarction. In addition, cases of motion sickness are analyzed.

In all of them, bracelets were used for dizziness, similar to those used to prevent motion sickness. And, although the results are very positive in all, this review indicates that in most of them the quality with which the clinical trials were designed is not very good. Therefore, they may be biased.

Similarly, in a Cochrane review Updated in 2014, which included 56 studies, it was also concluded that more precise studies and better designed experiments are needed to be able to say that acupressure really works. Cochrane is a non-profit association in which experts from all over the world come together to meticulously review the existing scientific literature on different health interventions. Therefore, these conclusions are very important.

And both they and the authors of the 2011 review make reference to the fact that the benefits that acupressure supposedly brings may be related to the Placebo effect.

Of course, the use of bracelets for dizziness It’s not dangerous. The problem is that the most probable thing is that if they work for us it is because we are mentalized that they will. And this could be done without spending money. Everyone can choose what they want, but knowing that, based on existing science, they do not seem to be of any use.

All the premieres of HBO Spain in August 2021

Biles explains his problems, but does not clarify if he will participate in gymnastics tests in Tokyo • International • Forbes Mexico

PAMPER YOURSELF WITH A MASSAGE