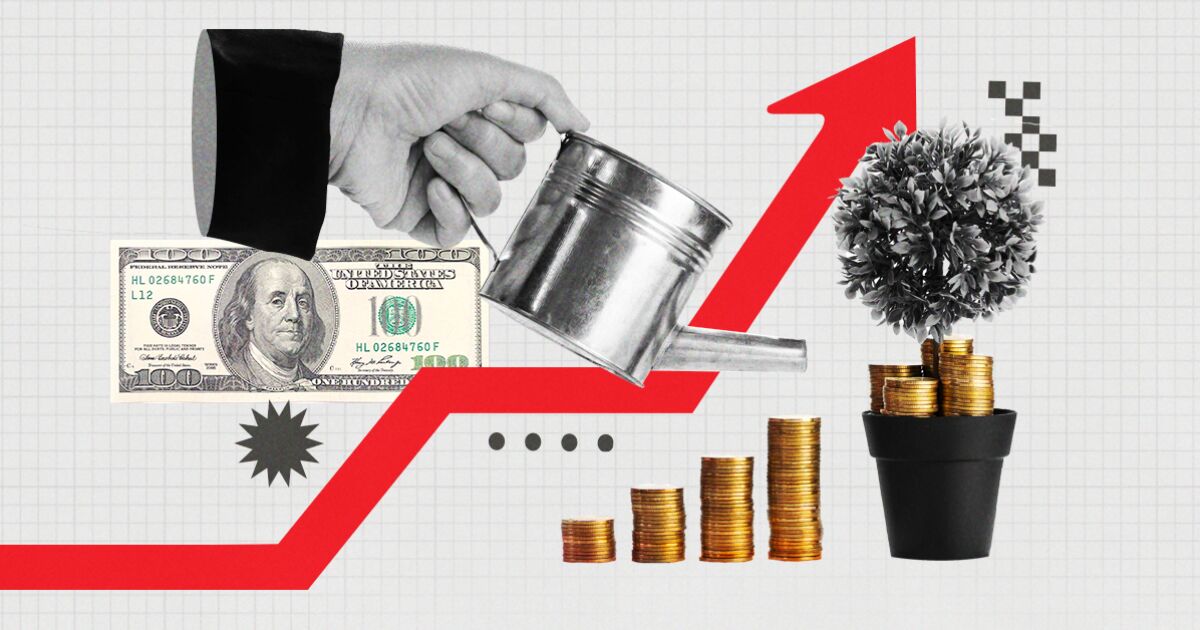 His idea is to generate strong neighborhood ties for a generation that has the idea that it is impossible to buy a house in a time where the pandemic transformed work and young people no longer have to move to a new city after finding a job.

Since the beginning of 2020, small companies linked to Neumann have acquired more than 4,000 apartments with features such as: saltwater pools, a special garbage collection service, private parks to walk the dogs, art areas for the enjoyment of neighbors and outdoor cinema.

Neumman’s return is backed by Marc Andreessen, one of the most important investors in Silicon Valley, who has invested 350 million dollars in the new company and will start operations early next year, although his presence more visible is a single page website with a pastel logo and the words “coming 2023”. Andreessen acknowledges that it is “a heavy load”, but accepts that the size of his ambition is what attracted him.

The point is that the investment marks, in a year, Andreessen’s second show of support for a company founded by Neumann: the first was for $70 million in a carbon credit platform and, interestingly, the blog post of Andreessen calls this new investment the “first Neumann venture.”

News of Neumann’s new funding has raised sentiments about inequality in business funding, especially as this year’s fundraising numbers highlight the continued disparity in investments toward businesses whose entrepreneurs are women or come from underrepresented communities.

The deal has also sparked mixed reviews among early-stage investors, whose job it is to back atypical entrepreneurs with high potential for success. Some say this is the exact point of the venture asset class – backing bold entrepreneurs – while others point to Neumann’s second chance coming as women and Black and Latino entrepreneurs fight harder than ever to raise seed capital. .

Read:  They discover the risk factors that cause serious Covid-19 in children

Kate Brodock, CEO of a fund to support entrepreneurship, called the deal between Andreessen and Neumman “disgusting”: “It’s like someone woke up and said: how many boxes can I check that only set us back?”

Allison Byers, founder of a platform that supports startup diversification, described feeling a muffled rage: “There’s an undercurrent of acceptance and almost learned helplessness. All of this seems new and horrendous to those who have opened their eyes to systemic problems.” of venture capital funding in the last two years, but we’ve been dealing with this forever.

Charlie O’Donnell, Founder and General Partner of another startup says, “Adam is credited for building a great coworking community, even though it was always known for being an uninspiring place to work. They accept a certain reputation that really has nothing behind it but Adam’s own bragging.” He is also skeptical that the new business can meaningfully address housing issues.

Several investors said such funding reflected industry bias against minority entrepreneurs: As Neumann raises hundreds of millions of dollars for his startups despite problems with his leadership, many underrepresented entrepreneurs struggle to attract small funding.