Disney presents ‘FRAN’, an AI that rejuvenates and ages actors 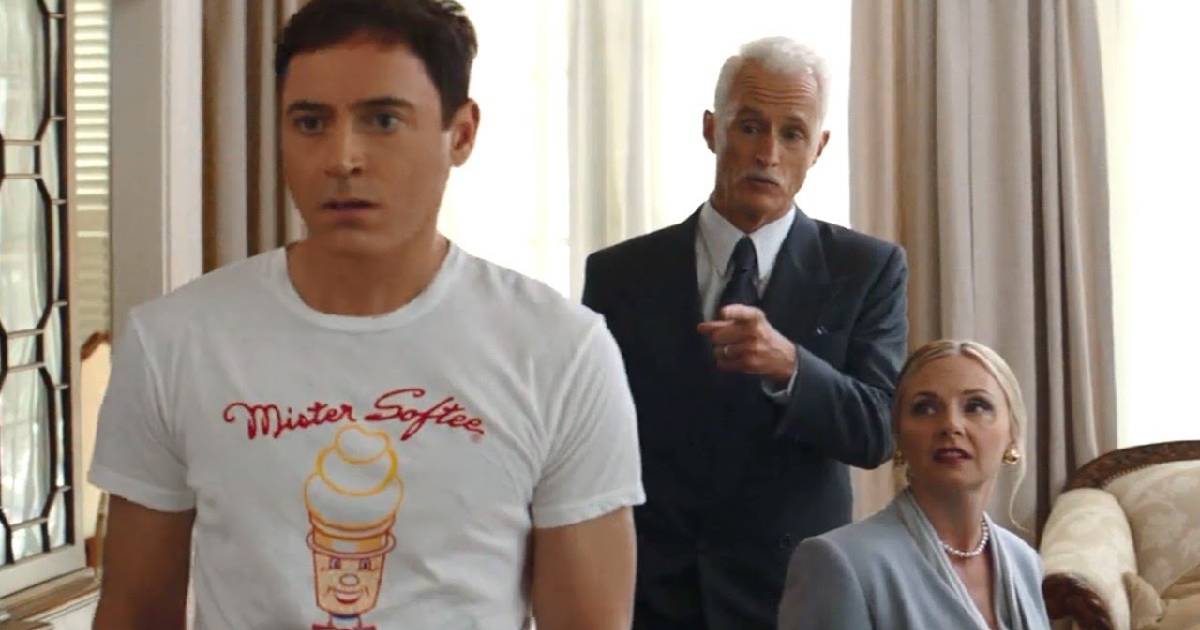 A young version of Tony Stark created by the Artificial intelligence surprised in Civil War; movie from the Marvel Cinematic Universe. All this happened in science fiction, since in order to rejuvenate Robert Downey Jr. in this way, he required hard work in the post-production of the film.

It is a practice that over time we have seen more frequently in the world of cinema. But that doesn’t mean doing it now is easy.

High costs and many hours of work are the main sacrifices involved in rejuvenating or aging a character; having an older actor do something like that is still the best option for most.

Anyone could think of faceapps that have become popular in recent years. And although they certainly do a job that we can appreciate on our cell phones, this is not enough for the quality that a film requires.

In order to improve this situation, the people of Disney announce the launch of FRAN (Face Re-Aging Network). It is a mechanism that works with Artificial Intelligence (machine learning) developed by a team of researchers from Disney Research Studios.

What does FRAN do for Disney?

Its operation is simple. FRAN is capable of rejuvenating or aging any actor. As it does? According to what the portal reports Expansionthe tool has a neural network trained with a database that integrates pairs of synthetic faces of different ages, which are generated randomly.

The AI ​​mechanism identifies the areas in which a face can be wrinkled or improve the skin, if it is the case of an elderly actor. It works automatically without the need to spend hours with a graphics team making adjustments.

“Our results are not only consistent and age-continuous, but also closely match the identity of the input image. In addition, our method works well both to increase and decrease the age realistically,” Disney said in a statement reviewing the aforementioned medium.