Home Entertainment Disney Plus will film a Percy Jackson series 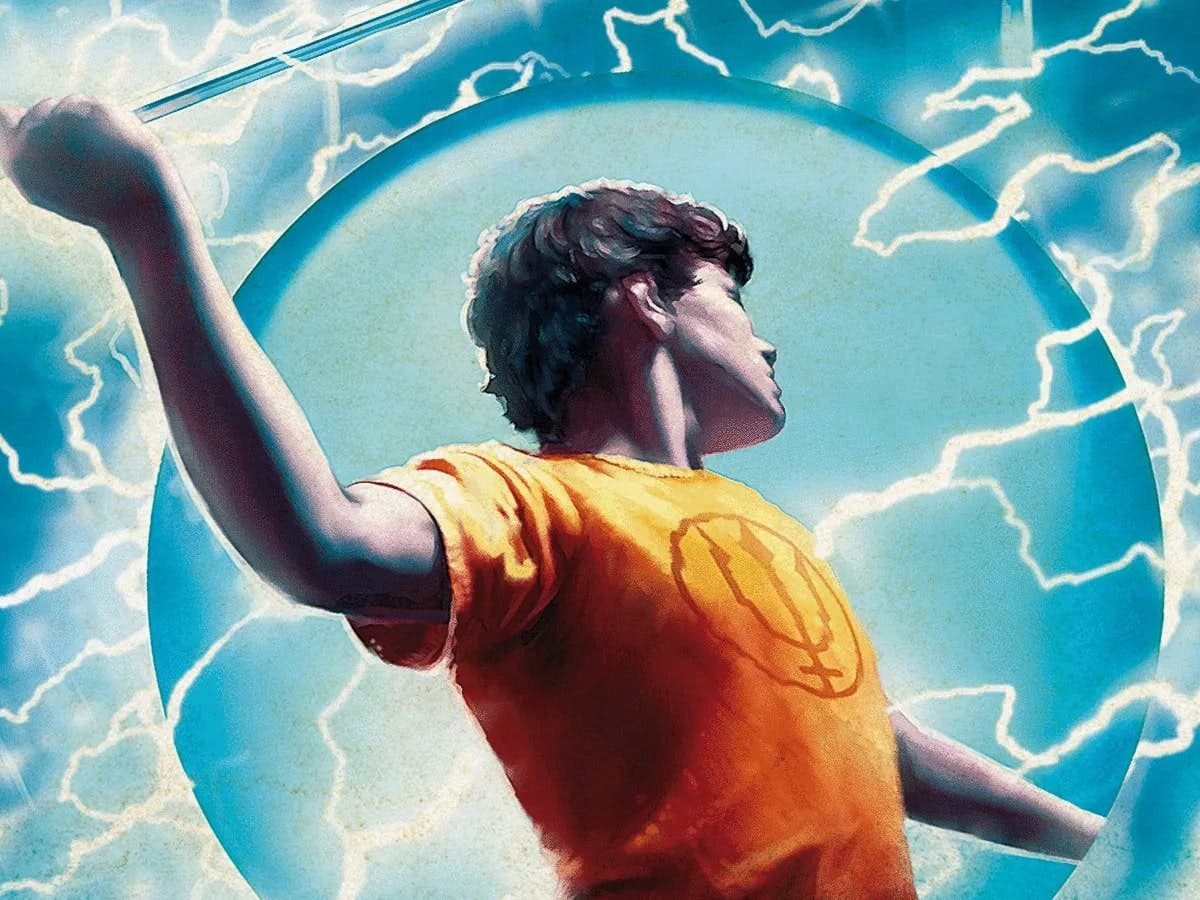 A few years ago, a story of a young New York-born demigod son of Poseidon broke into the lives of teenagers around the world. The mixture of Greek mythology and a youth theme made Rick Riordan and his saga of The gods of Olympus became a super seller. Back in 2010 its film adaptation of Percy Jackson and the Lightning Thief, making it even more popular. It seems that 17 years after its release, Disney Plus has done its thing again.

It was known for a long time that a series was going to be developed with this character as the protagonist. Nor was there much information, which, as usually happens in these cases, is arriving by the dropper. Now we have learned thanks to Rick Riordan that the Disney Plus series will have eight chapters and that four of them are already written.

This makes us assume that the series has already started production and although there are four episodes left to write, the project is on the right track. A few months ago Rick Riordan announced that the series was going to be developed on Disney Plus.

“You have talked a lot about an adaptation of Percy Jackson and Disney Plus has listened to you, you have done very well and we will give you something to match you.” These were the writer’s words about the multiple comments from fans regarding a new adaptation of the saga.

Although the films facilitated its expansion, many fans of the books were a little unhappy with the film adaptations, but who knows, if this adaptation of Disney Plus will please everyone and will consolidate it in the Olympus of adaptations.