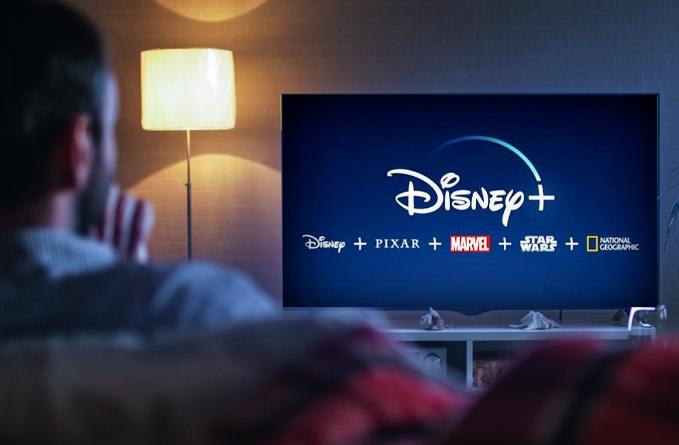 Finally, after announcing it for months, Disney Plus presented its “cheapest” subscription plan, following the competition with Netflix and adapting to what the market dictates. streaming which, in recent years, has gained ground.

Experts assure that the real “boom” of digitization occurred at the time when mobile devices and/or smartphones began to position themselves in the consumption habits of users.

Only in Mexico, according to information from Statista Key Market Indicatorsthe number of people who had a smartphone it was 84.4 million in 2021. In this context, it is expected that, by 2025, the figure will increase until it exceeds 95 million in 2025.

That being said, as a result, you could say that the streaming and social networks, among other habits, began to grow significantly, to such an extent that, currently, they occupy a large part of people’s entertainment or leisure time.

Information of DataReportal and the Digital2022 report reveals that, in Mexico, Internet users spend up to almost nine hours a day browsing the web and, of course, on social networks, where the use of smartphones is vital for that effect.

Nowadays, we live in a moment in which music, cinema, television, among other industries, have been adapting to digitization, each one with their respective strategies to capture an audience that, day after day, Go deeper into that scenario.

An example of how streaming has been gaining ground among users can be seen with the recent growth reported by Disney Plus, which, as of today, has just over 164 million customers since last October 2, which represents an increase of 46 million over the previous year, According to a recent report from The Walt Disney Company.

This is an extremely significant achievement, given that it took Netflix between eight and 12 years to reach that number of subscribers; Disney Plus did it in just three years, remembering that its launch was in November 2019.

Now, with the aim of continuing along its line of growth, the platform finally launched its “cheapest” subscription plan, which, According to what has been revealed, it is priced at $7.99 per month, which translates to just under 157 Mexican pesos..

Under the name of Disney Plus Basic, the platform will have ads lasting between 15, 30 and 45 seconds, and an average of four commercial minutes per hour will be shown.