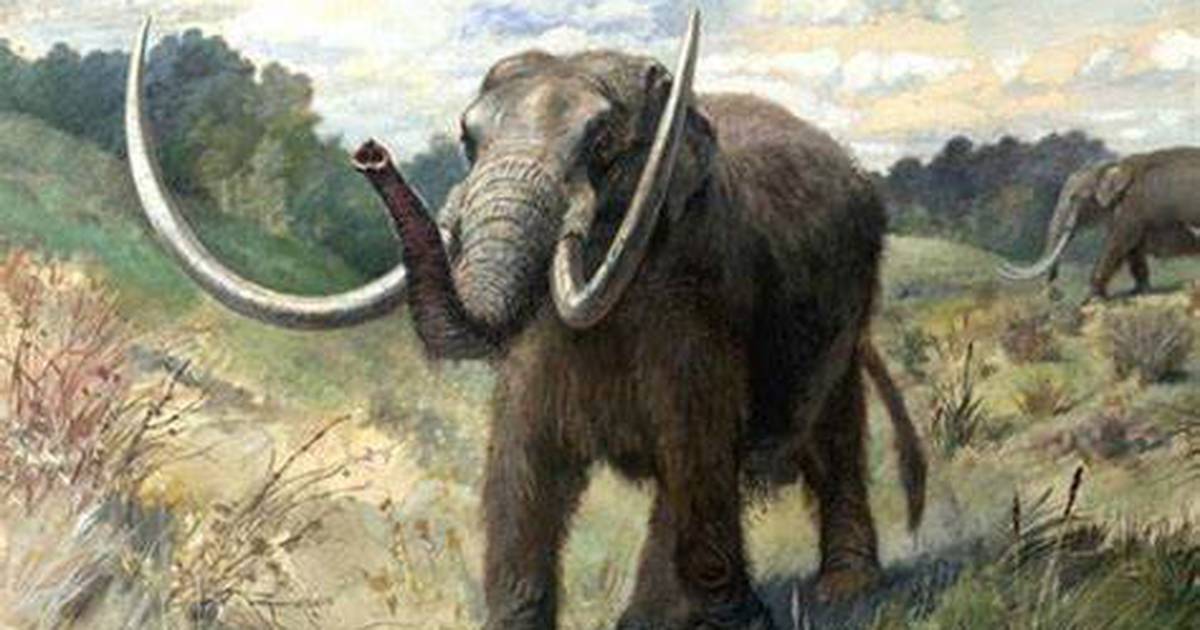 A scientific team has achieved retrieve DNA oldest in the entire history of our planet. This is genetic information that they obtained from the environment and not from other animals, which dates back to around two million years ago.

That period appears to be close in date compared to dinosaur fossils dating back tens of millions of years. And it certainly is so, the difference between the two is abysmal and there is also DNA in the bone components of the extinct species.

However, this genetic information that you have recently found was taken directly from the environment, from a rock formation. Therefore, it has much more detailed information on what the ecosystem was like in that prehistoric era of our planet.

When it is specified that this DNA reveals information about the ecosystem, it refers to the fact that there are details of the flora, the climate and also part of the fauna that inhabited it. This discovery was made in a locality of greenlandbelonging to the Arctic, and thanks to the discovery it was learned that this terrestrial location was much warmer than today.

The flora and fauna of Greenland 2 million years ago

The location where the discovery was made is known as Peary Land, in the northern region of Greenland. Scientists explain that at that time there were trees, caribou and mastodons.

The DNA was found in a fossil-rich rock formation in a shallow estuary next to the ocean. Scientific American.

Analysis of the genetic data further reveals that there were 102 different genera of plants, including 24 that have never been found fossilized in the formation. Likewise, about nine animals, including horseshoe crabs, hares, geese and mastodons.

“It’s really mind-blowing,” said Eske Willerslev, an evolutionary geneticist at the University of Cambridge and lead author of the study.

Two million years ago, this region would have been a forested coastline with a mighty river flowing into the estuary they analyzed, the author explains.

The current of this water carried DNA fragments from the land to the marine environment, where they were preserved and can be analyzed today.