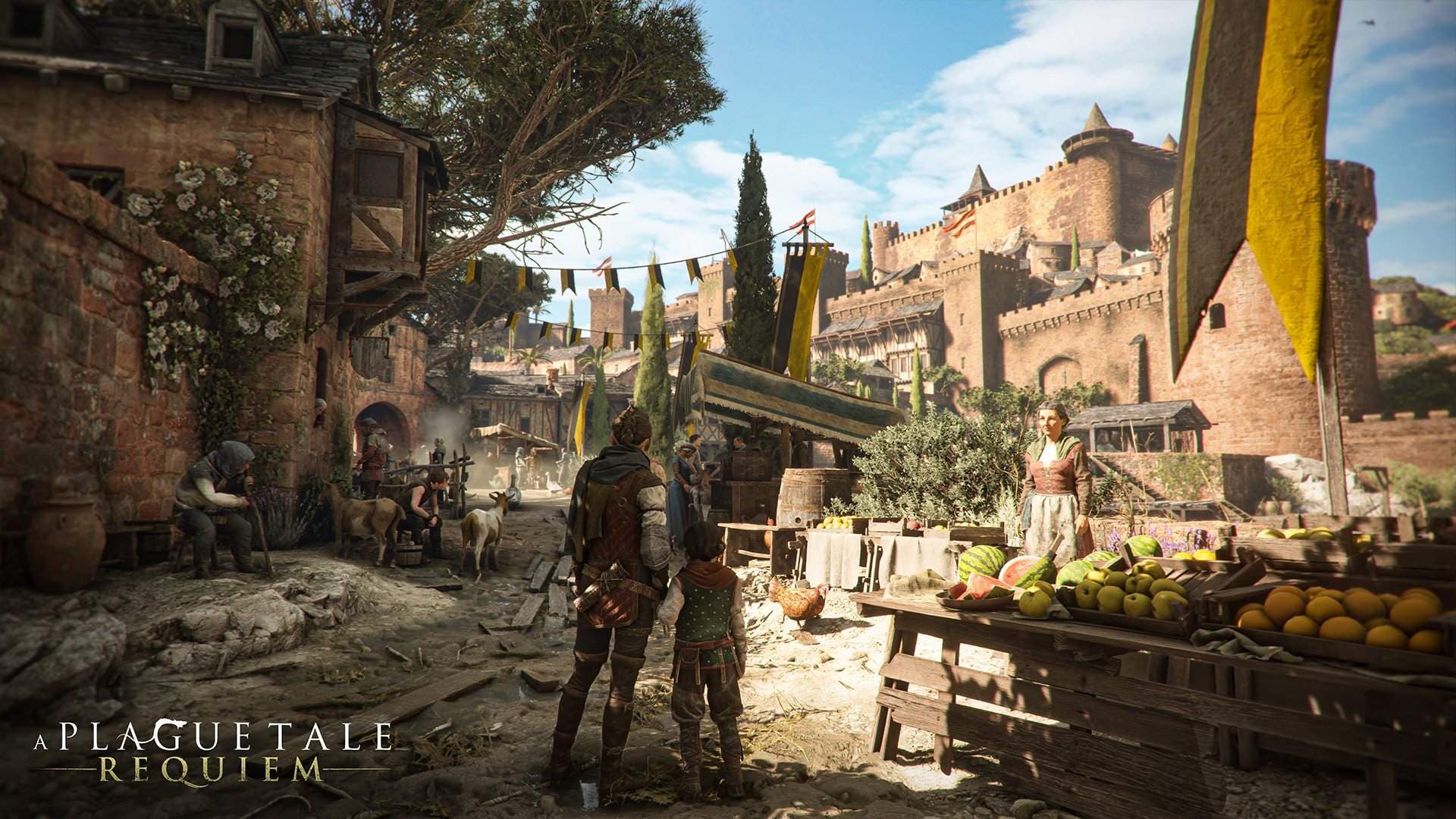 Right now Focus Entertainment has a countdown live directed at the sequel to A Plague Tale, Requiem. At the time this timer will start an event in which many new features of A Plague Tale Requiem will be shown, news such as the final release date and a new trailer are some of the things that await us in this next event which begins today.

Overwatch 2 director talks about the lack of new heroes

The official A Plague Tale Twitter account announced this event by calling it the State of Plagethe most attentive of realized the small reference, but it is not something very relevant. It was indicated that the presentation will begin with exclusive screenshots of the game and throughout the live we will see a new and spectacular gameplay. The event is set for 6 CEST / 12 PM EDT / 9 AM PDT and is already scheduled on the Official YouTube of the title.

Discover all the news of A Plague Tale Requiem today live

We were previously able to get a glimpse of the upcoming A Plague Tale Requiem during the Xbox & Bethesda Showcase and we got to see a really amazing new trailer visually, plus we also got to see a little bit of the new game mechanics. Really, Requiem looks like a worthy sequel to Innocence and we hope it arrives soon to be able to experience again an incredible story with its interesting characters. 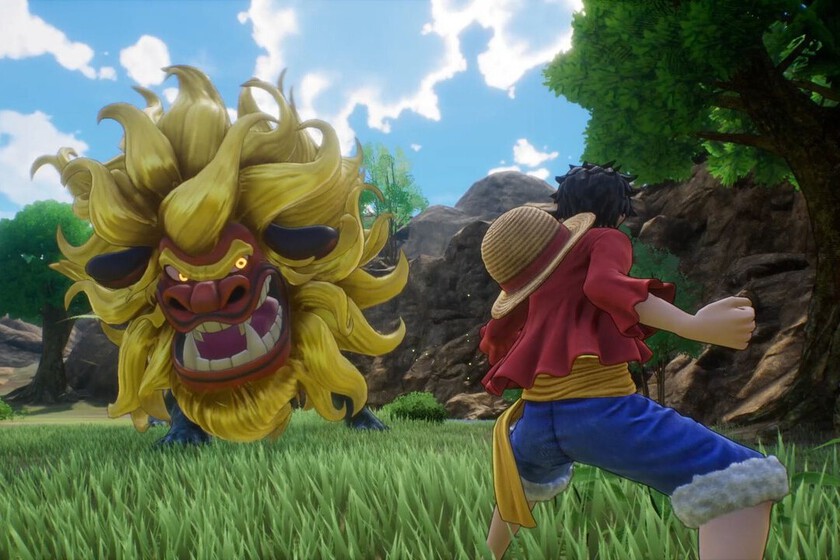 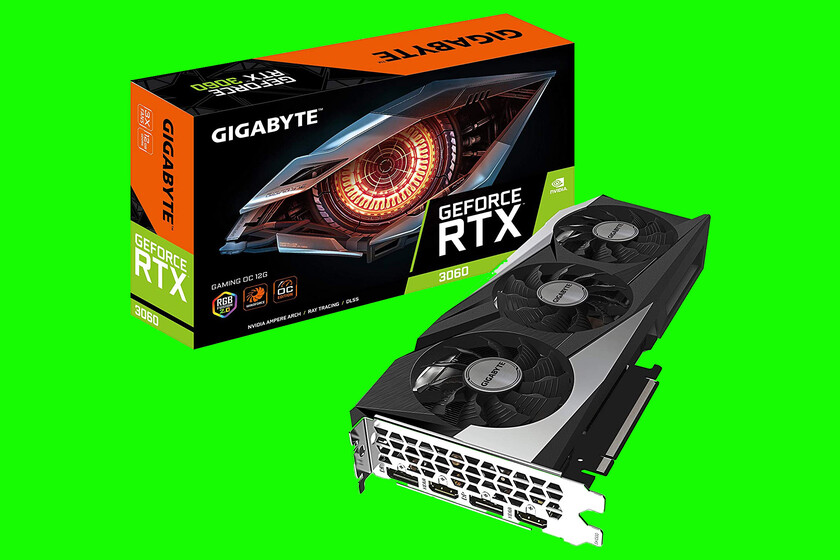