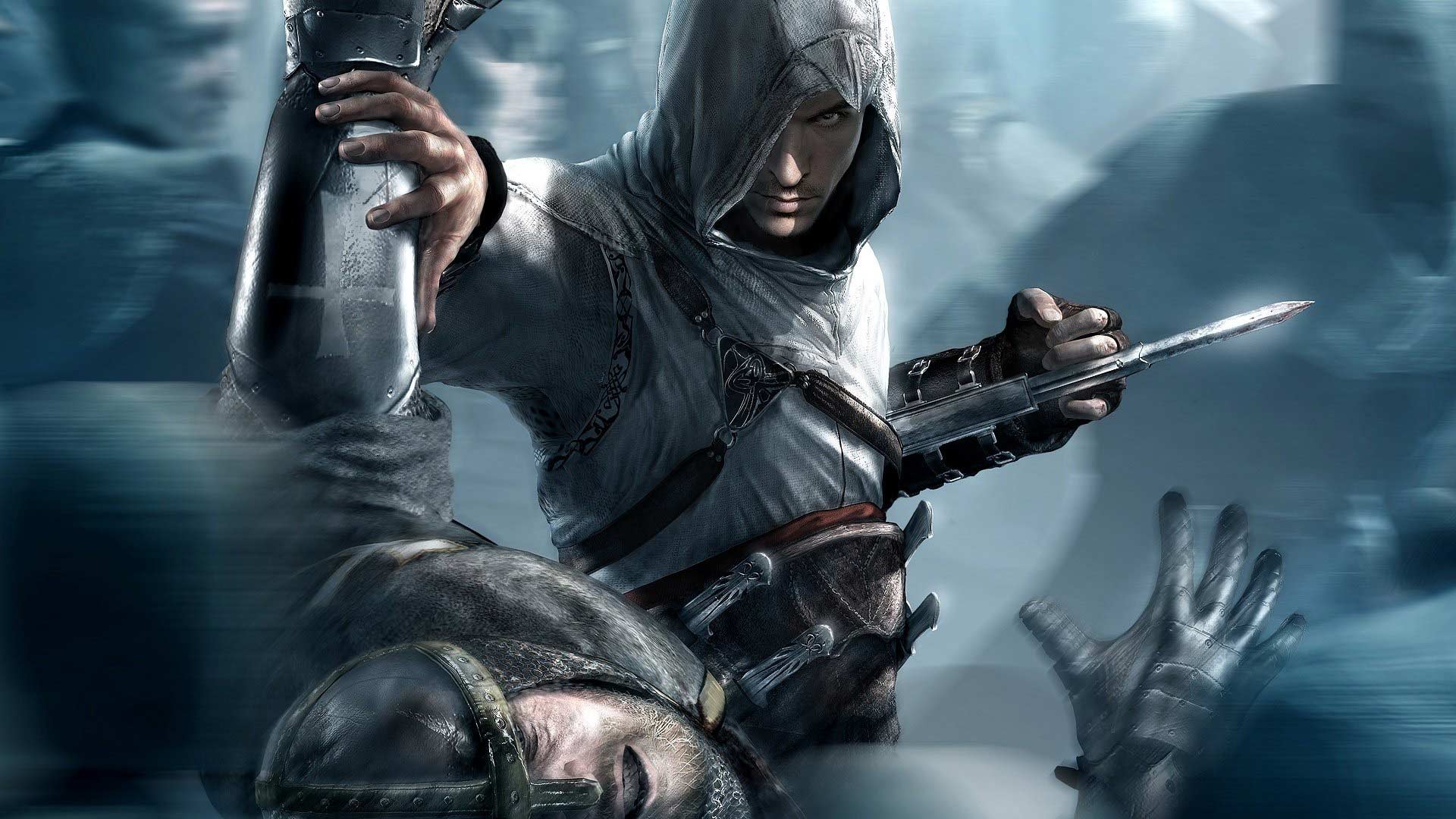 Recently, more than 30 new titles were added to the FPS Boost program, which allows you to increase the rate of images per second to higher levels than the original games allowed. Although it generally takes 30 to 60 frames per second, there have also been times when it has been used to go from 60 to 120 fps.

For this reason, the well-known YouTube channel of technical analysts Digital Foundry highlights great performance of new titles with FPS Boost on Xbox. According to his own words when writing in Eurogamer, “Xbox 360 titles and FPS Boost are a match made in paradise”, illustrating the enormous improvement that this technology brings. In the video that we leave you below, the analysts Try some of the biggest titles included in this latest update: Mirror’s Edge, Fallout 3, Sonic Generations, Gears of War 3, and Assassin’s Creed (1).

FPS Boost won’t roll out in any more games in the immediate future, Xbox confirms

As John Linneman emphasizes, the Xbox 360 generation was a big drop in performance (in terms of frame rate per second) compared to the previous generation, and the backward compatibility and FPS Boost help your titles be playable with considerably higher image stability.

The analyst has been especially enthusiastic in the case of Sonic Generations, where not only can we enjoy FPS Boost, but the title also received a resolution increase beforehand, allowing it to work at an incredible native resolution 4K at 60 FPS on Xbox Series X.

Read:  Bungie talks about the mistreatment many workers received at Activision

How to sell cars in Forza Horizon 5

Top 5: Series and movies based on video games that premiere during this 2022

Mattel recovers the licenses of Disney princesses and the Frozen franchise

Goodbye to the Volkswagen Passat in the United States, the firm advances its cessation of production

It’s official! Crysis 4 is a reality