Bullfrag
Home Uncategorized Digi’s 10 Gbps Fiber Disappears from the Map: Were We Fooled? 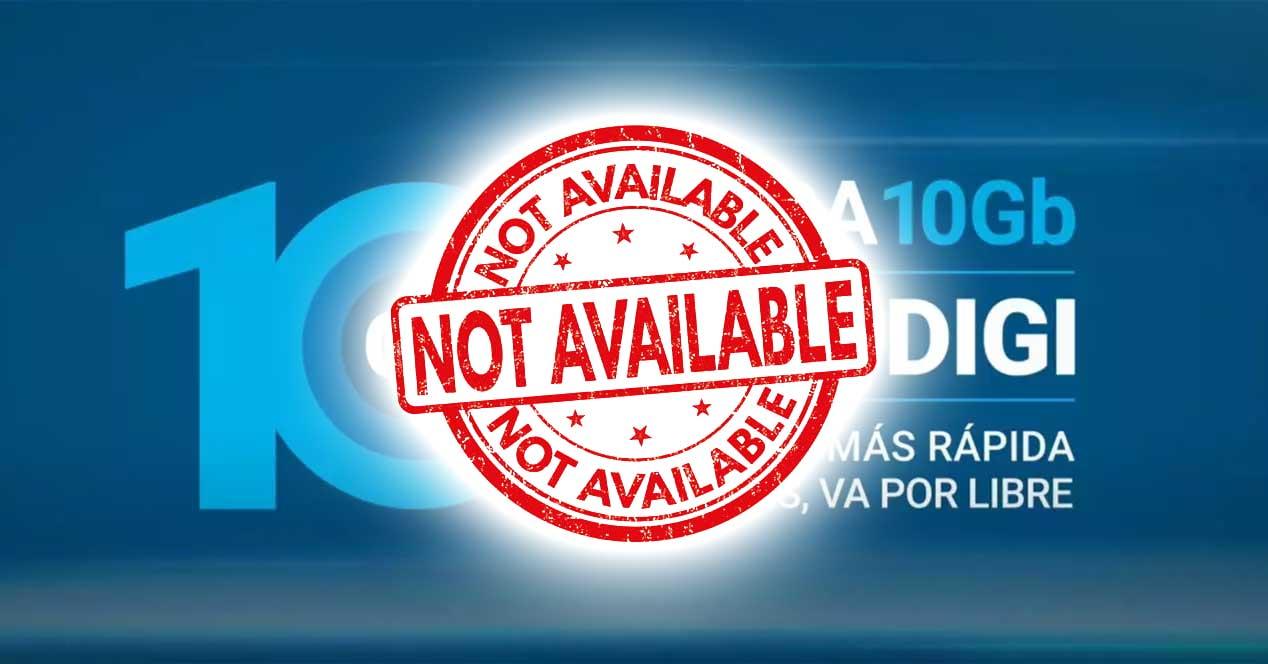 At announcement of the new rate, Digi showed a map that looked practically the entire Community of Madrid colored. In fact, in the presentation they said that 10 Gbps fiber was going to “be available from tomorrow throughout Digi’s entire Fibra Smart footprint in the Community of Madrid”, and that in the coming months it would be extended to other provinces of Spain where they have deployed that Smart Fiber, that is, their own fiber network.

However, nothing could be further from the truth, the PRO-DIGI fiber not available in areas of the Community of Madrid with its own network deployed. Some users even claim that, after the launch, they found it available, but now, just over two weeks later, it is no longer available to contract. There are even those who already have it hired, but at the time of check coverage it is no longer available at the same address.

In fact, there are some users who claim that they get coverage of Fibra Smart in the city of Madrid, but they only get the option of hiring the 1 Gbps. This is the same as in the other provinces of Spain where Digi offers Smart fiber, with 1 Gbps for 20 euros. The message that comes out is the following in the Alcorcón area:

There are also those who point out that Digi is telling its commercials not to hype 10Gbps fiber. In fact, we can see this on its website, where it used to appear at the top as the first banner when entering. Now another message pops up first, and Digi’s 10Gbps fiber pops up only if we stay on the cover for a few seconds.

Read:  Marvel will lose millions at the box office for "Shang-Chi and the legend of the ten rings"

Therefore, although there are already some Digi exchanges and headends updated with XGS-PON technology, the reality is that they do not coincide with the colored map that the company showed. It is likely that, in the coming months, as they are updated, they will, as well as that it will reach more provinces in Spain. Unfortunately, the reality is that deployment will be slower than expected.

It is also possible that Digi is having problems coping with the high demand for this new service, and that for example they have stock problems of the Zyxel AX7501-B0 router compatible with XGS-PON who are installing those who hire it. The router is valued at more than 300 euros, and the chip shortage may be affecting its stock.

Free up disk space with a simple keyboard shortcut in Chrome

Volvo Cars prepares for $ 20 billion IPO in the coming weeks