Different Dimension Me: this anime Artificial Intelligence app is classified as racist, find out the reasons 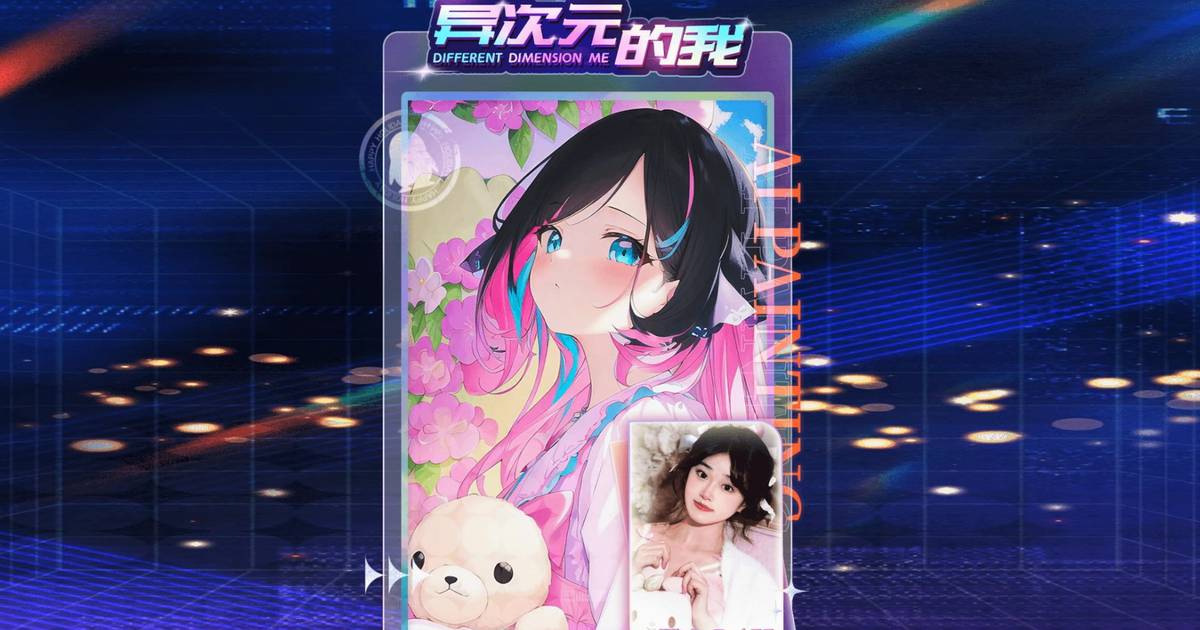 Different Dimension Me is an app based on Artificial intelligence and developed by Tencent from China, famous for turning any photo into an anime. However, many accuse her of being racist. For what reasons?

First, let’s get to know a bit about Different Dimension Me. Tencent launched the app just last November for the Tencent QQ platform, with a photo editing function.

User-uploaded images are turned into anime, customizing the photo into a caricature with over 100 facial features.

This app can be downloaded for free from the Google Play store, for Android devices. After you log in and select a picture style, Different Dimension Me will use facial recognition technology to create an anime version of your photo.

The resulting image can be shared with other people through messaging networks or on social networks.

But, Why is Different Dimension Me accused of being racist?

On Twitter, the user @upblissed, With more than 391,000 followers, he uploaded two examples of photos in which people of African descent are turned into Caucasians or monkeys.

The original tweet by @upblissed, which exceeded 1,190 RTs and 31.5 thousand likes, was followed by other examples developed by other users, with the same trend.

Another result for which the Different Dimension Me app is classified as racist is that it directly ignores people with dark complexions, highlighting those who are lighter.

to the gate We are Kudasai, It is very possible that the Artificial Intelligence of the app already has predefined models for both men and women, modifying them only according to the parameters of the person. In addition, it indicates that it is very common for a person of color not to be recognized due to insufficient lighting in the image.

Read:  an app to connect with female friends