Bullfrag
Home Technology Gaming Did you run out of Mass Effect’s Normandy in No Man’s Sky?... 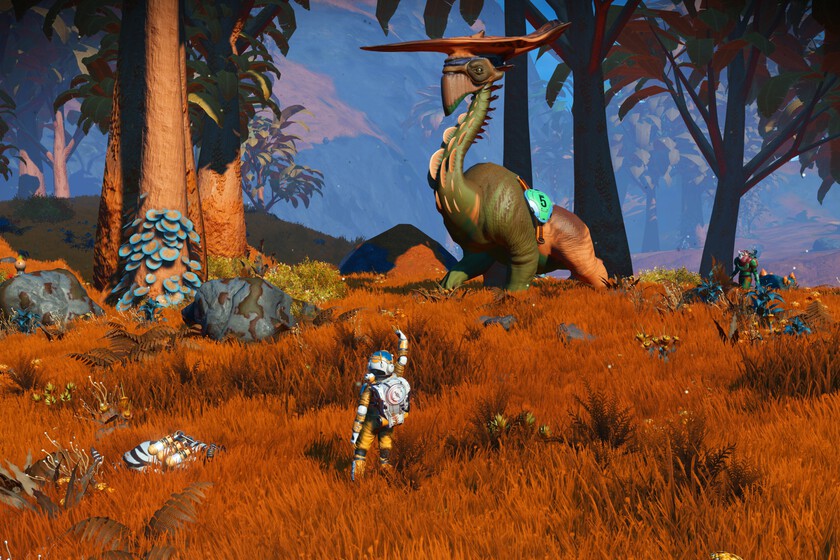 If we add expeditions to all Hello Games’ work on No Man’s Sky, all the effort becomes sensational, not to mention that the content is completely free. Five years after his arrival, the team led by Sean Murray has completely turned the tables and it is a great example of self-improvement in the industry.

Surely many of you have enjoyed the aforementioned expeditions, temporary events that grant unique rewards for completing them. Now, Hello Games has announced that they will be back once again, because in such a busy year it has meant that it has been difficult for some people to participate in them. “

So watch out, because here you have the calendar to follow on all platforms to get everything you could not on the previous occasion:

Indeed, one of the most important claims of these expeditions was the opportunity to get a unique spacecraft. The SSV Normandy SR1 from the Mass Effect series It was available and now it will be again. Taking advantage of the occasion, the team has also improved the expeditions.

For instance, different aspects will be improved to facilitate the game, as well as correction of various errors. Each expedition will last two weeks, will include a new starting planet and a different route to carry them out.