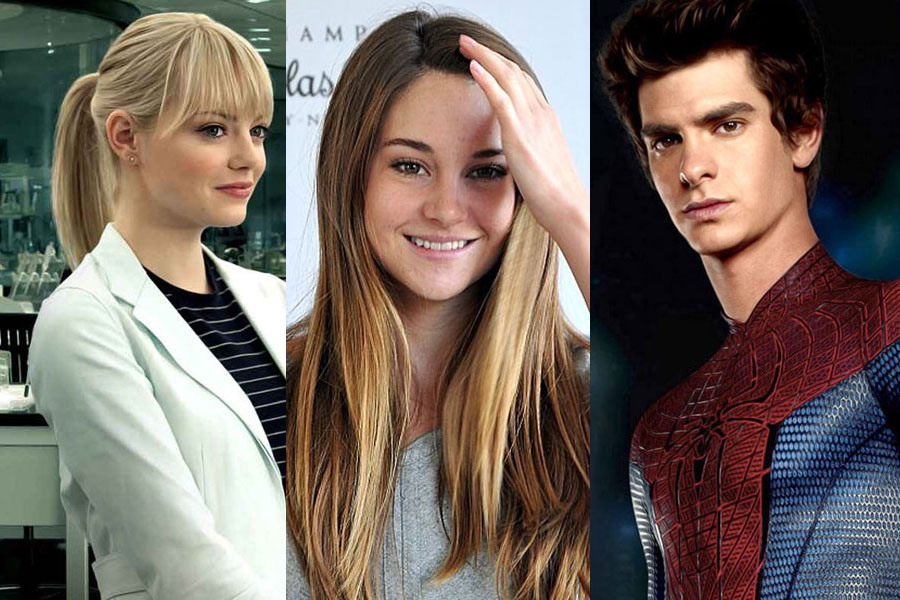 It is well known that the Mary Jane from The Amazing Spider-Man 2 was removed from the final cut, it is possible that she had a little known cameo.

In 2012, actress Shailene Woodley was selected to play Mary Jane Watson in The Amazing Spider-Man 2, and while her character was eventually cut, she may have had a cameo in the final cut.

“However, in mid-2013, it came to light that MJ had been cut entirely from The Amazing Spider-Man 2. Sure enough, even though Woodley had filmed scenes as the character, Spidey’s best-known love interest was not. it was nowhere to be seen when the film hit theaters the following year. Webb cited wanting to keep the focus on Peter Parker (Andrew Garfield) and Gwen Stacy (Emma Stone) as the reason for MJ’s absence. “

Did Mary Jane have a cameo in the Amazing Spider-Man 2?

The aforementioned site takes up a quote removed from the Wikipedia page of The Amazing Spider-Man 2, which before being deleted, indicated that: “[Woodley] it can be seen briefly from behind during Rhino’s attack at the end of the movie. “

This brief cameo, although it has never been made official, for many it has been confirmed with photos of the recording set that circulate on the internet. These leaks suggest numerous scenes involving MJ, including an encounter with Peter, as well as a separate encounter with Gwen. More relevant to the topic at hand, a particular batch of photos from the set suggests that The Amazing Spider-Man 2 would have involved Mary Jane working at a coffee shop. In these photos, Woodley is seen sporting a buttoned denim shirt with his red hair braided.

In the ending of The Amazing Spider-Man 2, Rhino (Paul Giamatti) initiates an attack in New York affecting the civilian population. “In one shot, in particular, customers in a coffee shop are shown reacting to the chaos that unfolds outside. Behind the counter is a woman with braided red hair wearing what appears to be a buttoned denim shirt. This same shot can be seen clear as the day in the official Amazing Spider-Man 2 trailer that aired during the Super Bowl in 2014. Not only that, but the trailer actually cuts out the scene to focus on the woman behind the scenes. counter, which suggests that she is more important than some may initially think. “

Read:  The particular casting of Anya Taylor-Joy to enter the Mad Max universe

Watch the trailer here and pay attention to second 25.

Putting the information together, everything seems to indicate that the cameo exists, and hopefully the new wave of support for Andrew Garfield’s Spider-Man clears it up for us soon as a special content, which would be amazing.

The Amazing Spider-Man is waiting for you in our online store with:

J. Michael Straczynski and John Romita Jr. introduce us to a mysterious stranger who will forever change the way Peter Parker views himself and the origins of his incredible alter ego!

In addition, the wall-crawler will face the greatest tragedy his city has ever suffered: the events of September 11.

Lastly, for years Peter kept his heroic dual identity from his beloved Aunt May a secret, but now that she has found out the truth, how will May react to this shocking revelation?