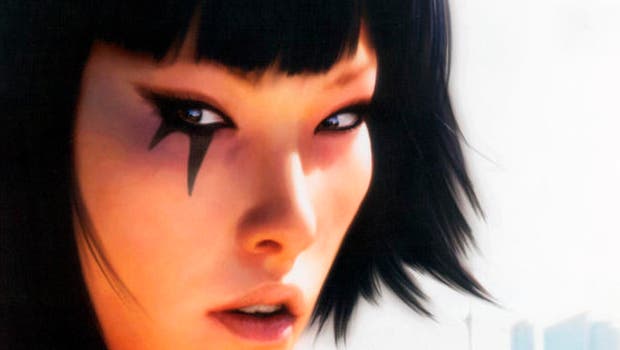 Currently, DICE is not in one of its best moments due to some of its latest releases such as Star Wars: Battlefront II or Battlefield 2042 itself, which had a disastrous premiere due to its lousy optimization and huge bugs that clouded the gaming experience .

Now, Rebecka Coutaz has spoken and confirmed what the plans for the studio and its future are at the moment.

Index hide
1 HYENAS, the new SEGA game releases a new trailer
2 DICE denies a sequel to Mirror’s Edge and claims to be focused on Battlefield 2042

And it seems that, as we have said, DICE is not doing very well, as Rebecka Coutaz confirmed and reconfirmed that the DICE studio is currently only focused on Battlefield 2042 to recover all the ground they have been losing with the launch of the latest Battlefield title. . This makes it totally clear that sequels like a hypothetical Mirror’s Edge 3 and other titles are now ruled out.

That is what the vice president of DICE wanted to make clear. At least, until the Battlefield saga recovers, which apparently will be later than soon, since the studio must regain the confidence of all players.

On the good side of the coin, we find that the general president of DICE has already addressed the issue of possible new games, and that is that she herself stated that they have goals to make new games, but very long term because of what happened with Battlefield 2042. So the way things stand, Faith Connors fans will have to wait a long season.

The fury of the gods – Trailer, premiere and everything about the sequel