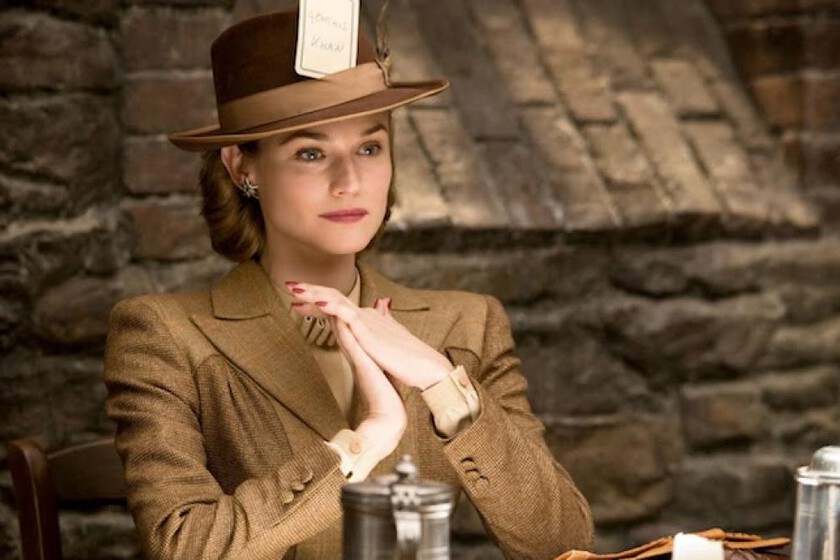 One of the most memorable roles in the filmography of Diana Kruger is Bridget von Hammersmark, the German actress who helps the resistance in ‘Inglourious Basterds’. However, Kruger has revealed on the ‘Reign with Josh Smith’ podcast that Quentin Tarantino He did not want to sign her and he made it very difficult for her to get it:

He didn’t want to audition me because he saw a movie I was in that he didn’t like. He didn’t believe in me from the beginning. Literally the only reason he auditioned me was because he had no one left to audition.

I’m gonna show him that I could do it

And it is that Kruger knew that the director of ‘The Hateful Eight’ had decided to hire actors whose nationality fit in with that of the characters in order to avoid having to resort to strange accents. For example, that allowed him to discover Christopher Waltz, and in Kruger’s case it led to him having to give it a try, but even then he proved that the idea didn’t appeal to him too much:

I had to pay for my flight from New York to Germany because he, although obviously American, was not going to see me in the United States. I had to go through all these moments that definitely got on my nerves, but I said to myself “you know what, fuck him!”. I’m going to do it and show him that he could do it, and in the end it worked, but sometimes it seems unfair and you just have to change the narrative.

Kruger herself, who years later would win the Cannes award for best actress for her work in ‘In the Shadow’, drew the following conclusion of that experience:I think it must have been a lesson for him. Sometimes I’m sure I’m guilty of that too, of labeling people, you know they’re going to act one way and then they don’t do it at all“.

Read:  This girl's skincare routine turned into a nightmare