Bullfrag
Home Technology Detect if you snore, how and how much is the latest function... 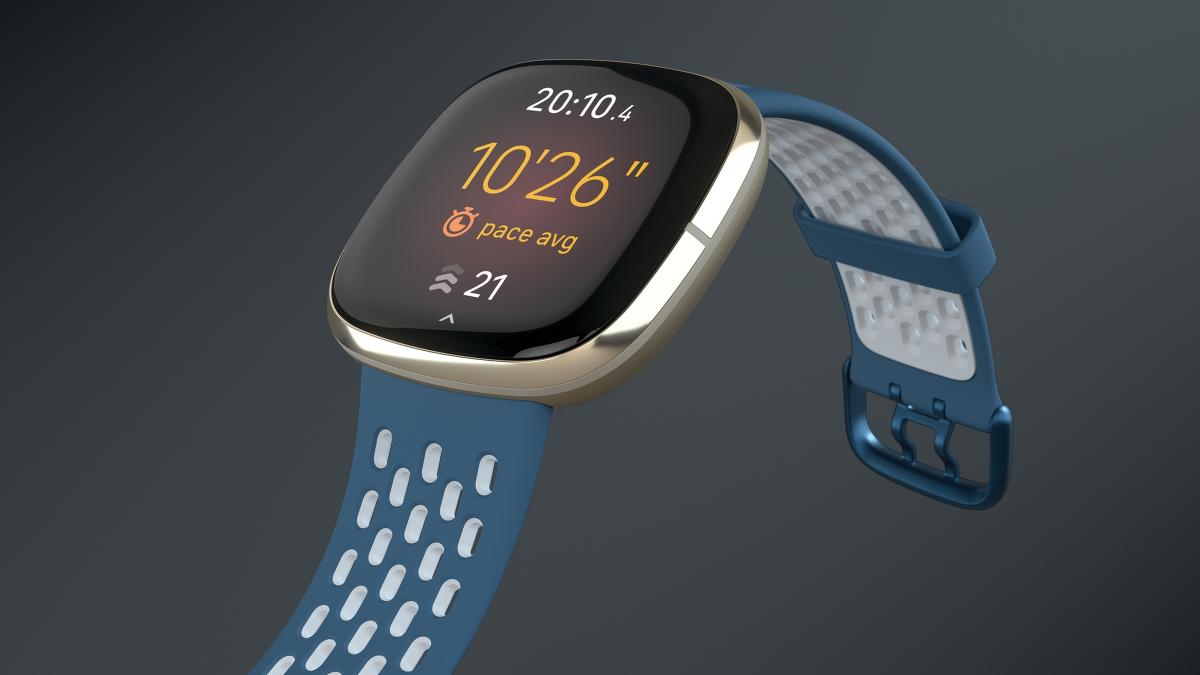 Being one of the most common problems in sleep for millions of people, the Fitbit team wants to collect and give the necessary information to those who want to control their nighttime breathing.

Snoring can be a funny and recurring themeBut for some people, this can lead to serious breathing problems, such as sleep apnea.

Unfortunately, these problems related to night breathing and noise are not possible to recognize if we have no one around while we sleep. And it is that no snorer knows that he snores by himself, but he knows it because his bed / roommate has warned him.

This issue is very common and, as a general rule, snoring is not dangerous at all, taking into account that there are different degrees of snoring and respiratory derivatives. But, like everything, better to have them controlled for health.

And that’s where Fitbit wants to appear with its new feature, one that will allow users of their smart watches to record themselves at night and pick up on how they snore. Thus, Even if you live, you will only know if you are one of the noisy ones.

This new feature arrives thanks to a software update for your Fitbit Sense and Fitbit Versa 3 smartwatches, which It’s called a Snoring and Noise Detector. That after several months in development, users are already receiving it.

As the name suggests, the feature allows users to monitor snoring and other noise levels while sleeping. The new feature uses the Fitbit’s built-in microphone to measure and collect information on surrounding noise.

Read:  Fiber pays for Telefónica: it has earned 131 million by selling the copper cables of the old ADSL connections | Industry

To test it, open the Fitbit app on your phone and go to sleep settings. There you will see a card Check for snoring and when you click on More information, it will guide you through the settings. Of course, it should be noted that the function it is only available to those with a subscription to Fitbit Premium.

Once you’ve fallen asleep your Fitbit’s microphone will start collecting recording samples every few seconds. These recordings will be used to search for the sound intensity (ambient noise) and snoring specific activities and gives you a report when you wake up in the morning.

This is undoubtedly one more addition to a sector that improves performance year after year. Smart watches and bracelets have seen how in a decade they went from simple accessories to highly recommended items for those who are concerned about their health.