Details of the new Assassin’s Creed Rift that would be called Mirage and would return to the classic style of the franchise, among other things, are leaked 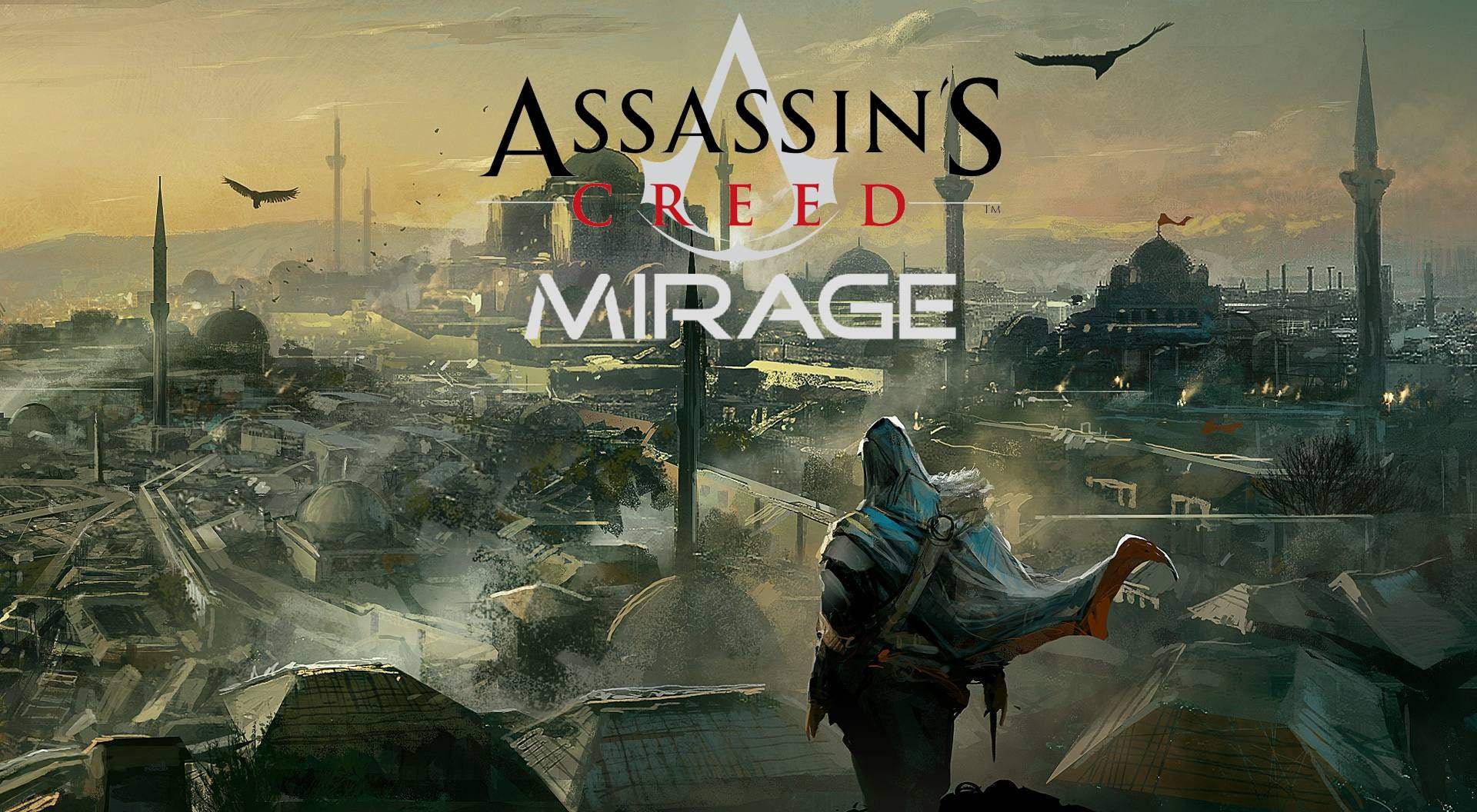 On September 10 we will learn about the future of the Assassin’s Creed saga, where we hope to see the first images of the confirmed Assassin’s Creed Infinity, which would take us to different locations such as Persia or Japan, according to the latest leaks. But here’s hoping this isn’t the only game in the franchise to be announced, as rumors have indicated that there’s a very good chance a game will be announced. remaster / remake of the first installment starring Altaïr and the leaks have made it very clear that the new Assassin’s Creed Rift would also be at the event. So now, days before the event, they have filtered several details of the new Assassin’s Creed Rift that would be called Mirage and would return to the classic style of the franchiseamong other things that we are going to show you next.

As leaked by several major media outlets and journalists, Assassin’s Creed Rift would take us to Baghdad and will star Basim Ibn Ishaq, one of the most important protagonists in the main story of Assassin’s Creed Valhalla. The game was supposedly scheduled to come out at the end of the year, but apparently, Assassin’s Creed Rift would have been delayed internally, being the months of May – June 2023 the moment in which it would go on the market. But now, a new leak to have given us more details about this interesting delivery, in addition to reaffirming others.

Assassin’s Creed Infinity is going to be a very special game, according to a well-known journalist

The well-known youtuber and specialist in Assassin’s Creed j0natham, has been in charge of filtering and confirming different details about the new Assassin’s Creed Rift, which would be the code name. Apparently the official would be Assassin’s Creed Mirage, and would be focused on the classic style of previous games in the franchise, great news for most fans.

Read:  Diablo IV reveals the Necromancer and locks in its release window with an epic trailer and full gameplay