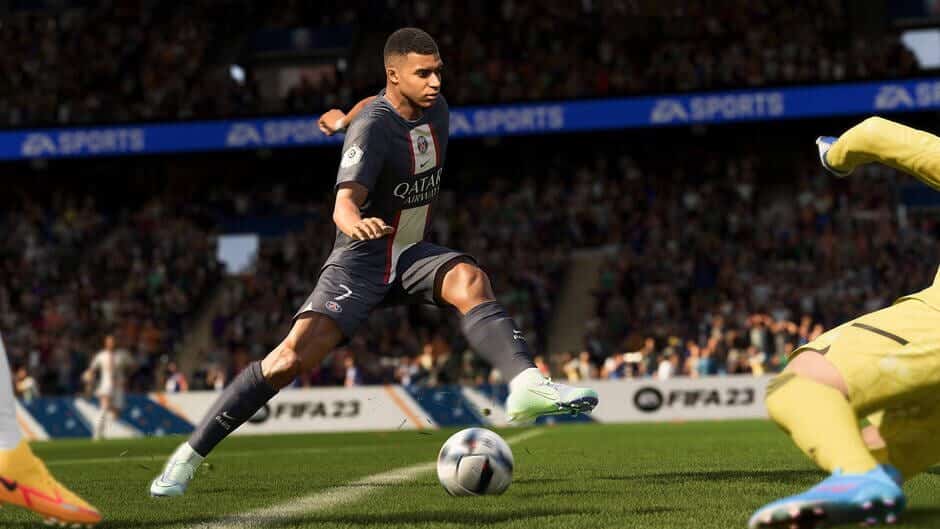 The FIFA 23 World Cup events will be available in the month of November, coinciding with the celebration of the Qatar 2022 World Cup that will begin on November 20. And now, thanks to a leak by Insider gamingwe have learned that there will be up to 4 events related to this game mode, which we will detail below.

Officially, FIFA 23 World Cup events will start on November 9. To begin with, the event will start with an event with which we can get new and legendary players for free, simply by playing the mode, and which will be available until January 3, 2023.

The first FIFA 23 event, «World Cup Path to Glory», will start on November 11 and end on November 23. This event will feature FUT Heroes through a staggered set of two squad releases within two weeks of the event. Also, once the event ends, on November 25, the event called “Road to World Cup” will start, ending on December 2, which will include 35 icons from the competition.

Finally, the last of the FIFA 23 World Cup events will also take place in the FUT mode of the title, and will be called «World Cup Stories», which will begin and end on December 9. The media assures that, at least for the moment, no more details about this game mode have been revealed, so we can only wait for EA Sports offers information about it.

Finally, it is pointed out that there are more events scheduled, with one that will begin on December 9, although no details about it have been revealed either. Be that as it may, you can now play FIFA 23 on Xbox Series X|S, Xbox One, PlayStation 5, PlayStation 4, Nintendo Switch and PC.

Mexican doctor is considered a world leader in immunotherapy