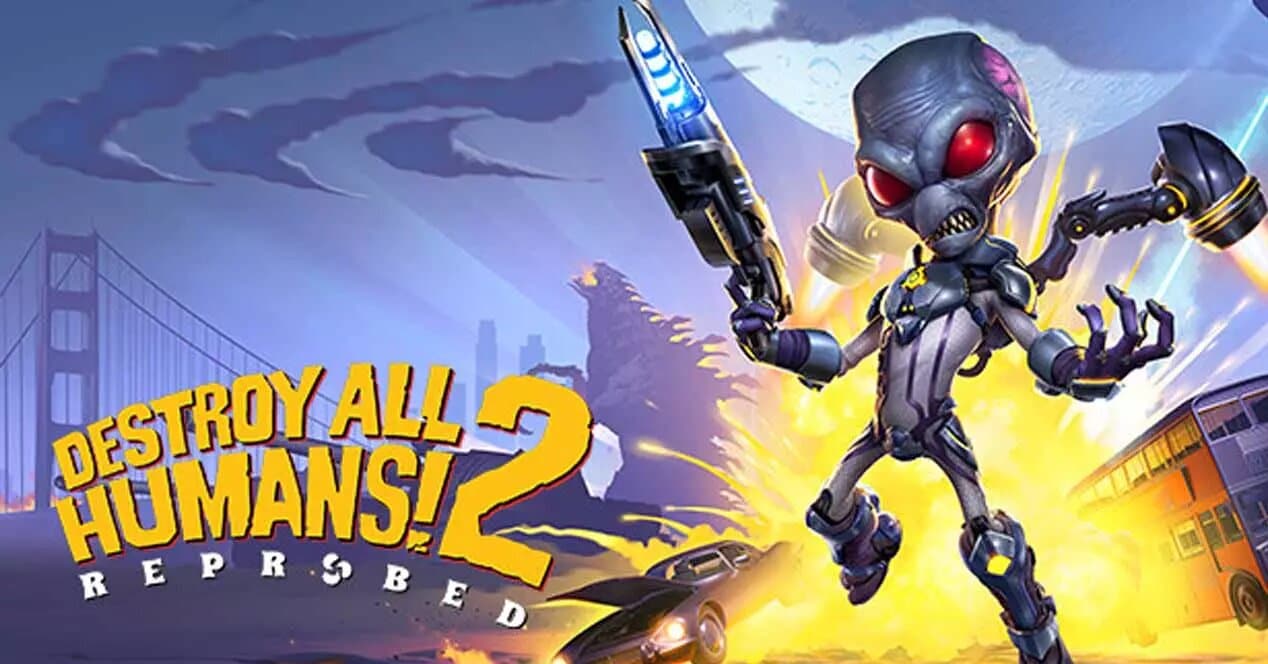 A few days ago, we were able to see all the future news that the THQ Nordic company has prepared, thanks to the THQ Nordic Digital Showcase. Among all the announcements that we could see throughout the event, we saw the return of Crypto, the iconic alien from the “Destroy All Humans” franchise, and that is that Destroy All Humans! 2- Reprobed receives a new trailer.

The trailer in question has been published on the official THQ Nordic YouTube channeland in it pWe can see Crypto fight against an alien race different from his own, called “Blisk”, which will not make things very easy for us in the invasion of Earth. But thanks to our immense arsenal of weapons, the chances of defeating this alien race are greater.

This continuation of the title that was released a few years ago looks very good, and if it is just as fun and entertaining (if not more) than its prequel, we will have a number of hours to have fun with Crypto, while we try to take control of the planet. Earth and fighting against everything that comes our way. Destroy All Humans! 2 – Failed will be released on August 30 for Xbox Series X | S, PS5 and PC.