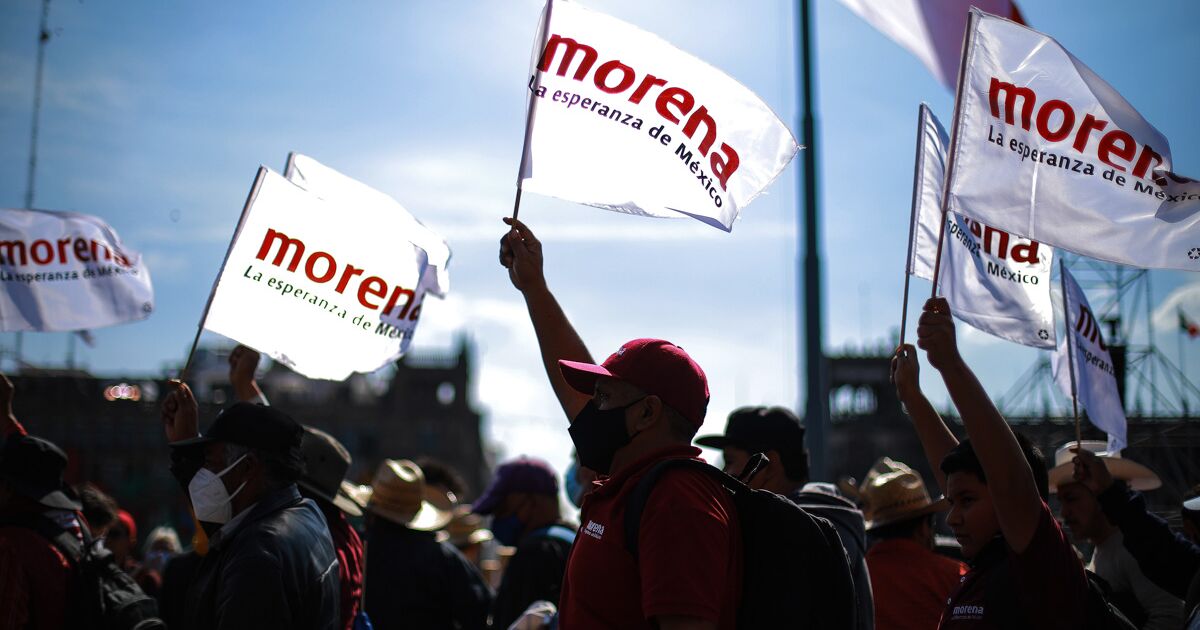 In addition, 84% of businessmen believe that, as long as Andrés Manuel López Obrador remains at the head of the government, the rating agencies will not lower the investment grade of Mexico’s sovereign debt.

This is significant if one takes into account that, in April 2020, 78% of investors believed that at least two rating agencies would lower Mexico’s credit rating; in the May 2022 survey, only 16% of them think this is possible.

Most investors (84%) did not expect a downgrade on Mexico’s long-term foreign currency debt rating in the next six months, nor on Pemex’s debt (83%)

The risks they see in Mexico

Most investors thought that the state of global markets would be the main risk for the performance of their investments in Mexican financial assets during the next year.

However, 57% of investors thought this was a good time to add long positions in Mexico’s local government bonds, up from 34% in the previous survey (September 2021).

Halo Infinite’s cooperative campaign beta will arrive in July, we tell you everything you need to register