By AlexOctober 3, 2022No Comments6 Mins Read 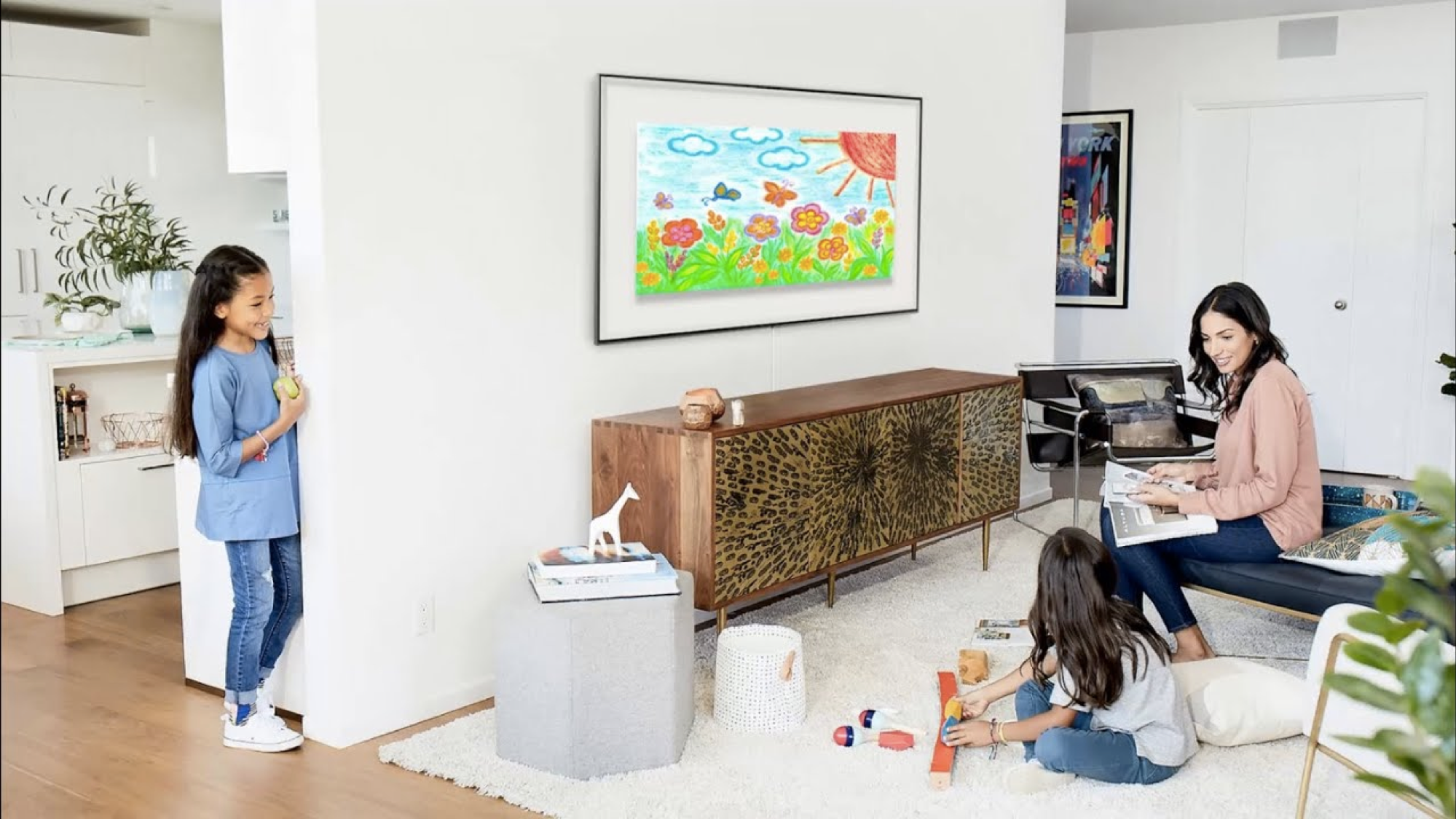 As televisions have grown in size in our homes, the need for consumers to give them new uses has also grown, and for them to stop being huge screens that are turned off for a significant number of hours a day. Improve the design and its functionalities, without neglecting the best image qualityis what the market seems to be pointing towards.

At least that is the conclusion that we can draw if we take into account what Samsung has been doing for several years, the company that sells the most televisions in the world. Turn the concept of television around and not just leave it as the appliance around which we gather exclusively to watch specific content.

The best example is its Lifestyle range, which is gaining more and more ground mainly because they are models capable of mimicking the environment, as if it were just another decorative object. The first model that came to light several years ago was The Frame, which has been followed by two new product categories that are also reaping great success among users: The Serif, The Sero within televisions, and the projector The Freestyle.

Index hide
1 The Frame: turning our television into a work of art
1.1 The Freestyle: the best projector you can have
1.2 A vertical TV for your content on social networks

The Frame: turning our television into a work of art

In recent years it has been, perhaps, one of the greatest innovations, or at least the one that has surprised the most, in the world of televisions: turn your TV into one of the most famous paintings of history when it is off.

Walk into a room and instead of seeing a black screen hanging on the wall, being able to choose and enjoy among the more than 1,600 works of art in the catalog that Samsung makes available of its users. It is a subscription service, but if we have doubts before hiring it, we can try it for free for two months.

But the new The Frame televisions not only stand out for this feature, they also have incredible image quality thanks to their Display Mate, which avoids one of the most annoying problems for all users: reflections. Thanks to this technology, the light is distributed throughout the panel and in all directions to prevent image quality from deteriorating due to daylight or a lamp in the room.

To finish, and to make our television look even more like a work of art when it is turned off, Samsung also sells some magnetic frames that we can stick on the television to give an even greater appearance of a picture. A wall mount bracket to hang it on the wall is also included free of charge in the box of the TV itself.

And if you’re wondering about the cables, which could spoil how good the frame looks, forget it since they also It has One Connect through which only a very fine cable comes out of the TV to the basewhere the rest connect.

The Freestyle: the best projector you can have

There are more and more people who decide not to have a television and reduce their entire audiovisual experience to a projector. The growth in this number of users is mainly due to the great improvement they have undergone in recent years. Until not long ago, it was necessary to have specific minimum conditions in our house, such as complete darkness or a significant distance for the image to be clear. Now you don’t need so much and you can practically see it anywhere. This is due to efforts such as those made by Samsung, and that is manifested in a specific product: The Freestyle, a mini projector that highlightsabove all, due to two aspects: its portable format and the great image quality it offers.

In the first place, and regarding its design, it can be rotated 360º so we can project it on any wall, on the floor or on the ceiling. Thus, it is not necessary to change its location, only to rotate it on its axis. Plus, it’s portable. This means that you can connect an external battery and take it wherever you want. Are you going camping? Take The Freestyle and enjoy your favorite series outdoors. The second aspect refers to its size, it fits in the palm of your hand so you can take it with you wherever you want.

Read:  Chris Pratt claims the prominence of the tie in our looks with a fun design that will inspire us throughout the summer

As for its use, it couldn’t be easier. The projector itself automatically calibrates and adjusts the image. You just have to put it on a surface, point it at the desired wall and the projector itself will take care of the rest. A differentiating aspect is that the projector takes into account the possible unevenness of the floor, correcting them so that it is always seen perfectly.

Now we go to the size of the image. It is perhaps the aspect that makes many people decide on a projector before a television, being able to adjust the size to the wall. The Freestyle Projector ranges from 30” to 100 inchesbeing able to be placed just 0.8 meters from the wall.

And as a good Samsung device, it has the Samsung Smart TV platform, just like all the brand’s televisions. You can enjoy all the content wherever you want.

A vertical TV for your content on social networks

A few years ago, YouTube and virtually all social media platforms realized that more and more content is being consumed vertically. Only long movies and videos are still viewed horizontally. For this reason, when Samsung launched its television The Sero, it came to respond to an important group of people who want to project all the content of their social networks on their television.

In addition, The Sero represents one of the most innovative televisions of the last decade. Being able to change the format from horizontal to vertical just by turning our smartphoneor pressing a button on the remote control, is something that is called to change the way we consume television.

Samsung has developed the perfect extension of our smartphone. With just one touch, Tap View, we can transfer the content from our phone to the television and enjoy it in a big way.

Like The Frame, we can also change the black image of the television turned off by a default image or, if we prefer, with interesting information such as the meetings of the day or the weather. Ambient Mode+ gives you that and much more to get the most out of your TV, even when you’re not using it.

With these models, and taking into account the new Neo QLED 4K and 8K releases, Samsung further expands its portfolio of products designed for all types of users and where, starting from the fact that they all offer great image quality, the user’s only choice lies in the use they want to give it. The choice therefore comes down to design and size.