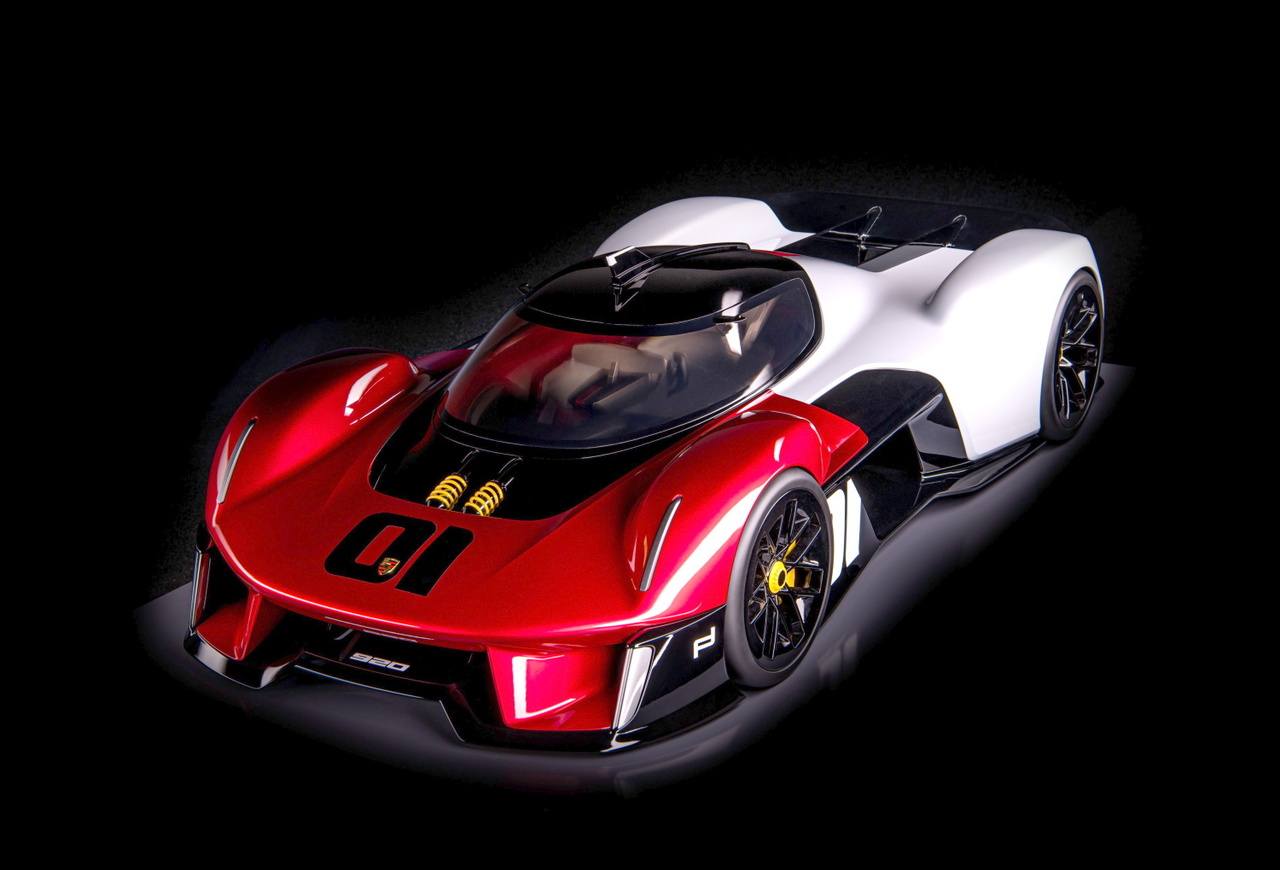 In recent days a rumor has traveled the globe from end to end stating that Porsche is developing a new hypercar under the name GT1 and that this was already available to the most affluent customers of the firm. However, a few hours ago the brand categorically denied this news.

If you’ve read in recent days that Porsche is developing a replacement for its latest hypercars, the latest report from Carscoops You will not be amused, because the guys from this American publication have managed to speak with a company spokesperson on this issue and he has confirmed that the brand has no plans in this regard and that therefore the rumors are not true.

The original source of which is a rumor started by comedian Spike Feresten on his podcast reportedly claims that the company is preparing a new street hypercar under the suggestive name GT1 and that this is now available to VIP customers from the Stuttgart firm.

Taking into account that Porsche has already confirmed that it is developing its own model for the WEC LMDh category and that its CEO declared long ago that a street project of this type would be interestingIt stands to reason that many have thought that Feresten’s report is correct. However, Porsche claims otherwise

That Porsche has denied the rumor does not mean that the German brand does not have on the table the project of a new hypercar, because as the #PorscheUnseen initiative, the Weissach design center, showed us is constantly contemplating numerous alternatives and possibilities, even those that can seem too absurd or radical and that could hardly be transferred to production.

Two great examples were precisely the Porsche 919 Street, one of the most brutal developments we have seen in recent times and which was basically a street-registrable variant of the Porsche 919 Hybrid, or the Porsche 920 Vision, a study for a possible substitute for the aforementioned winner of the 24 Hours of Le Mans. So the words of this executive of the German brand It does not mean that its designers cannot have on the table one or more proposals to replace the Porsche 918 Spyder with a derivative of the future racing model.