Bullfrag
Home Health Delta variant can be as contagious as chickenpox 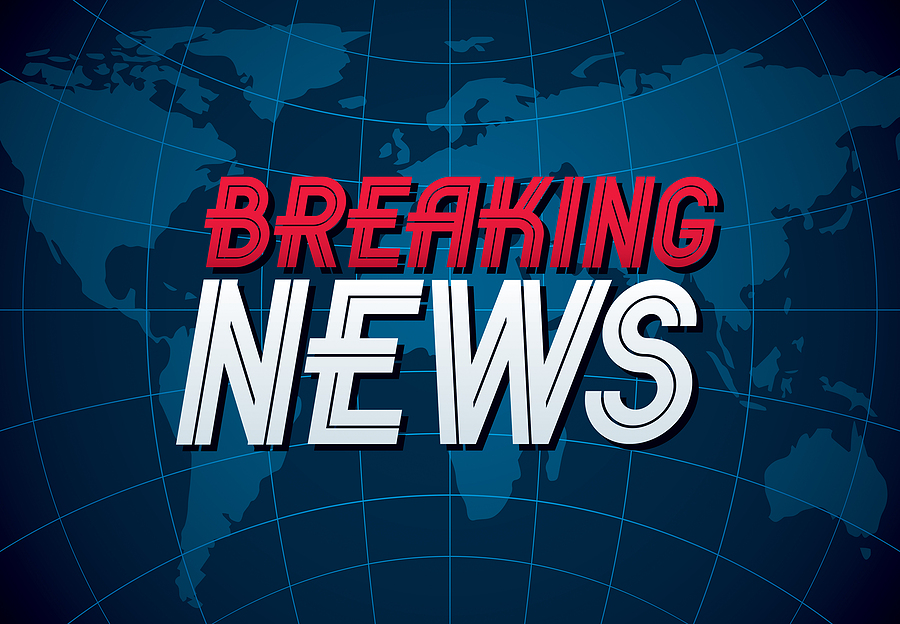 Facebook
Twitter
Pinterest
WhatsApp
The pandemic has entered a new phase of concern as infections have increased again. The level of mortality has decreased, in part because of the vaccines available, but the end of the health emergency still looks far away. Much of the responsibility for this rebound is attributed to the Delta Variant first detected in India but already present in more than 100 countries. It is even expected that by the end of this year it will be responsible for the majority of new cases around the planet.

A fundamental characteristic of all viruses is mutation. In the case of SARS-CoV-2, it has become a version that the World Health Organization (WHO) has already classified as “of interest”. In this denomination are all those that are more infectious or that cause more complications in patients. While another fundamental aspect is that in some cases they can even cause current vaccines to be less effective.

Some previous research has shown that the Delta Variant can be up to 60 percent more infectious. It all starts from the fact that you have a viral load up to a thousand times higher than the others. Therefore it is transmitted more easily.

While the biggest news is that today the Washington Post has revealed a internal document from the Centers for Disease Control and Prevention (CDC). The most important information that could change the approach is that it is mentioned that the Delta Variant can be as contagious as chickenpox.

It is the first time that such a statement has been made and now global concern is mounting. It is also indicated that an infected person can infect, on average, eight or nine other individuals. For comparison, with the original lineage it was thought that one patient could infect two others on average.

Similarly, it is stated that unlike other variants, vaccinated people can now still shed the virus at levels similar to those of unvaccinated people who were infected. While some studies have already shown, the effectiveness of the vaccines already available is lower. So far the one that offers the most protection is that of Pfizer and the one that generates the least antibodies is that of Johnson & Johnson.

The reason behind the return of face masks

While it is also mentioned that it was from this discovery that the CDC changed the guidelines on the use of face masks. Just on July 27 was published the new guide And the biggest change is that now even people who have the complete vaccination scheme must wear a mask if they are in areas with high or substantial transmission of the infection. To date, at least half of the United States remains in danger due to the recent increase in infections that have been registered.

Finally, current evidence has also shown that the Delta Variant is characterized by generating a different symptomatology from the first cases of Covid-19. Now the four main signals are headache, sore throat, runny nose, and fever, so it looks more like a flu picture.

Blue shampoo: what is it for and how is it used