Bullfrag
Home Technology Deliveroo will stop operating in Spain a few days after the entry... 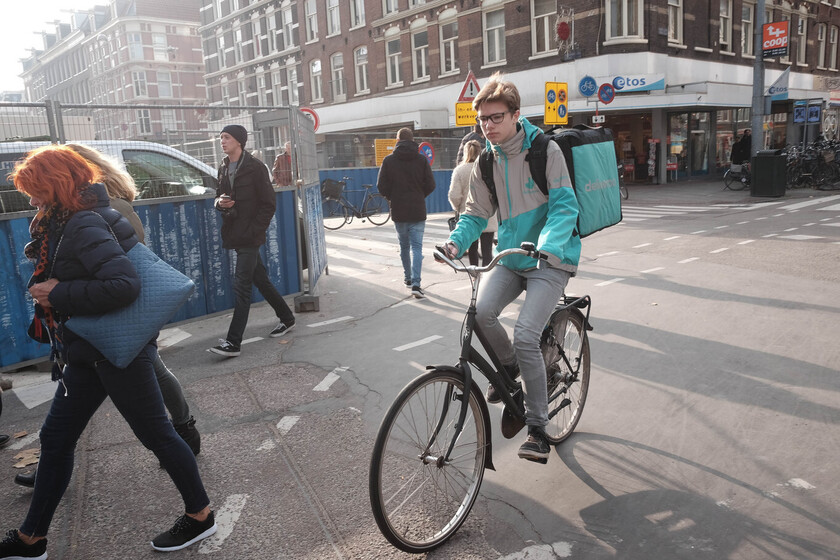 The delivery company Deliveroo will close in Spain. According to a statement in which they assure that competing in the country would require too much investment, they explain that they will carry out a consultation among their employees that could last for a few months, and that during that time the service will continue to operate normally.

Internal sources of Deliveroo have confirmed to Xataka that the company will cease its operations in Spain and an ERE is proposed that will affect all employees as of September.

How to request the FNMT DIGITAL CERTIFICATE of NATURAL PERSON

Cessation of operations just before the ‘rider’ law enters into force


Media such as Business Insider also ensure that according to sources consulted, the exit of the company is due to the new ‘rider’ law that was approved last May and takes effect in August.

Although the company has not announced the official closure, negotiations with the unions will begin in September, according to one of the affected workers. A committee of the company will carry out the negotiation that will establish terms and conditions to indemnify the employees.

From Deliveroo they explain that Spain represents a very small percentage of its market, and that “reaching and maintaining a first level market position would require a very high investment with a very uncertain potential return in the long term.” At no time do they mention the new law.

Last May, after reaching a consensus with unions and employers, the Council of Ministers approved the so-called law rider, one that It would force companies like Glovo, Uber Eats, and Deliveroo to have their delivery people hired, adapting to the new regulatory framework.

READ:  iPad Air problems and screen breakage, how much does it cost to repair?