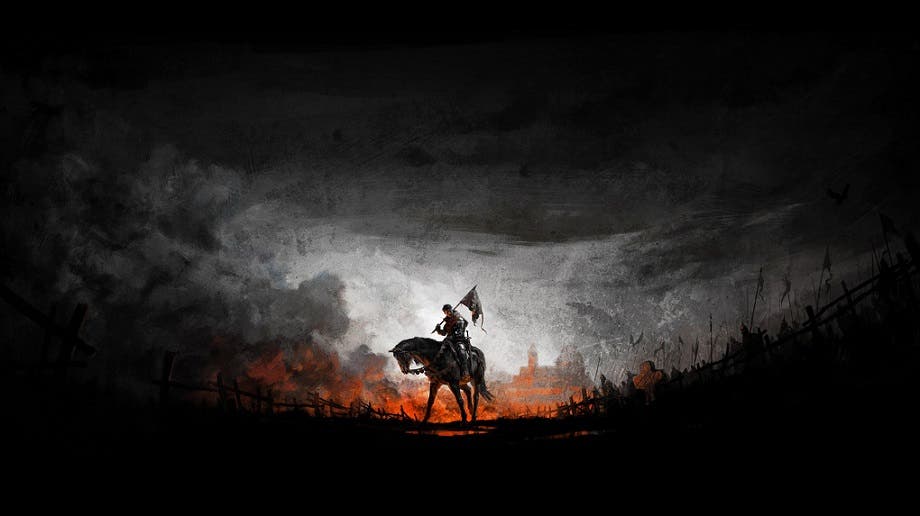 Kingdom Come: Deliverance was one of the most talked about games when it was released, as it was the closest thing we had ever had to a medieval knight simulator, with a great story and a huge amount of content. The work and dedication that Warhorse Studios put into the title continues to be praised, and for this reason, today we are celebrating, since Kingdom Come: Deliverance has surpassed 5 million units sold.

It has been the study itself who, in a publication in their official twitter account have confirmed that the title has exceeded 5 million units soldsomething that is absolutely a tremendous success for the study, and that much more ensures the possibility of a hypothetical sequel.

Today we celebrate the milestone of more than 5 million copies of #KingdomComeDeliverance sold across all platforms. Thank you for your loyalty!
Win 1 of 5 Henry Diorama Figurines by telling your favorite KCD story on our Facebook, Steam or in a Tweet below.
Deadline 7/7/2022 pic.twitter.com/A2fh7nNYNh

Without a doubt, Kingdom Come: Deliverance is a game that emanates care and affection from its creators everywhere, and It is an experience that is essential for any user who is interested in history and RPGs at all.and that, hopefully, we can enjoy a sequel in the near future.