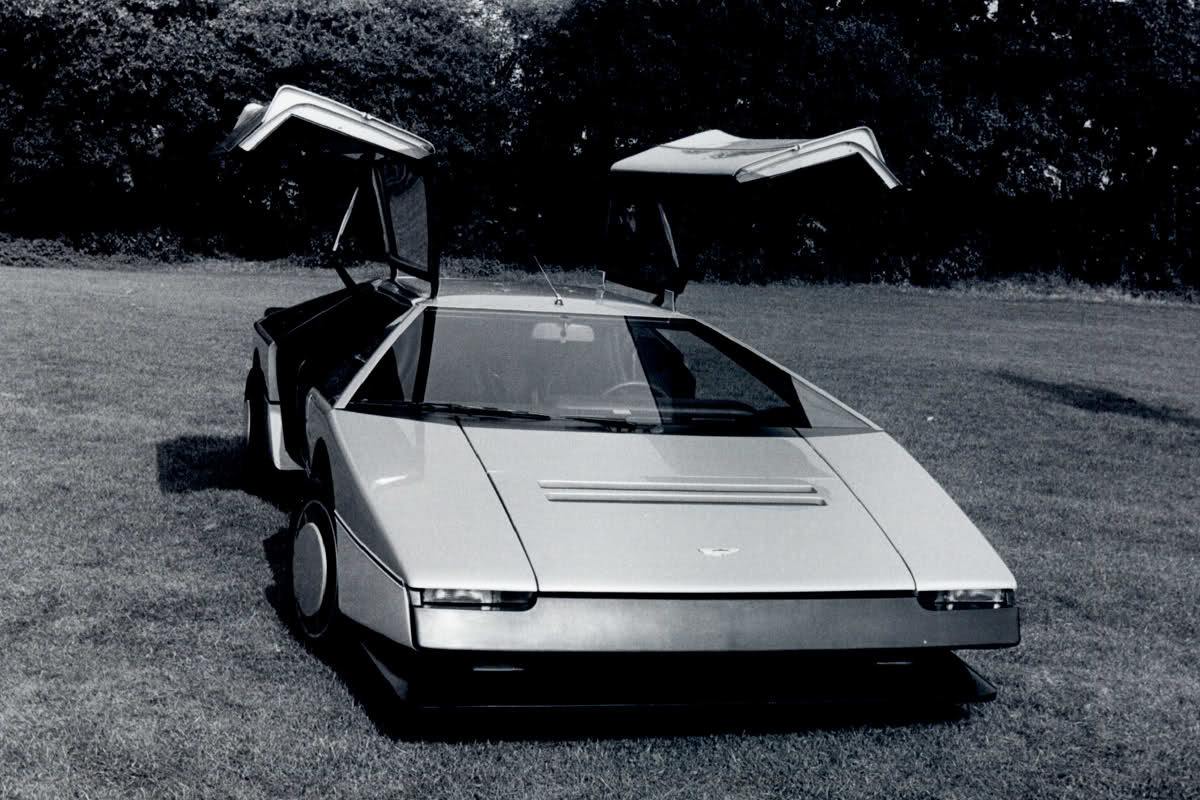 Top Gear has decided to share on its networks this ancient video of the British program in which one of the few video evidence of the spectacular Aston Martin Bulldog is collected, which at that time was a new model and one of the most spectacular and powerful on the market .

The Aston Martin Bulldog is one of the most radical and unusual models ever created by the British firm, although not many fans know it. As we already told you in detail in its day, this model was not a simple concept, as it was a real project trying to create the fastest sports car on the planet with an exclusive limited edition.

Unfortunately, the spectacular British sports car never made it into production and remained as a unique, but fully functional and operational specimen, so the press of the time was able to test the model, which by the standards of the moment – mid-decade of the seventy – it was superlative in every way. There was nothing on the market even remotely like it, only the most radical concepts could be compared with the Bulldog.

The video that you can find on these same lines is an old footage from the early days of the BBC’s Top Gear program. From a time before Jeremy Clarkson’s first stint on the show and long before he returned to form the celebrated trio of presenters formed by the irreverent Clarkson along with Richard Hammond and James May.

Index hide
1 Video
1.1 The new Valkyrie shares more with the Aston Martin Bulldog than you thought

So with a rarely formal style for what we are used to seeing from this program, Top Gear analyzes and tests the model in the video, showing us in great detail the unique prototype of the Aston Martin Bulldog. Model that at that time was still going to be mass-produced, although in limited quantities.

READ:  This is how the first Tesla made and designed 100% in China would look

The video is quite a gem and is a unique opportunity to see such an outlandish classic monster as the Aston Martin bulldog. Thanks to this footage we have been able to discover what the original functioning of the automatic opening of the gull-wing style doors was like, as well as the hoarse sound of its 5.3-liter twin-turbo V8, which with its 608 hp (600 hp) was unmatched on the market, because at that time the most powerful series supercars did not even reach 370 hp.