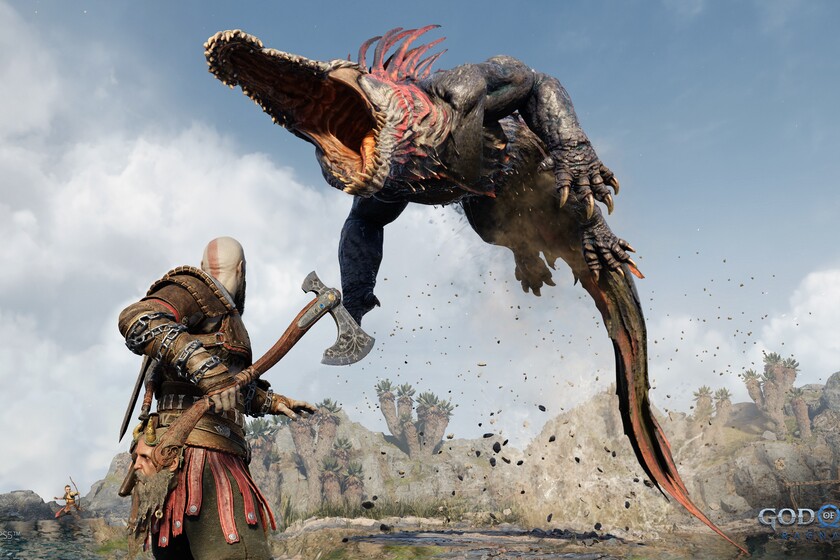 The first official trailer for God of War Ragnarok was without a doubt one of the biggest bombings we witnessed last week. Kratos’ new adventure aims to be one of the biggest games that the PS4 and PS5 catalog will receive in the future, so, to further increase the expectation, they have come to light a few new details of what we can expect from this installment.

The action is indisputable that it is a fundamental part of the gameplayHence, this time we are going to delve further into this section. In an interview with IGN, Eric Williams, who will become the new director after taking over from Cory Barlog, has assured that Ragnarok will expand this aspect in multiple ways.

In this sense, what the team wants is to offer more variety to the player by being able to progress more in the team and weapons. Atreus will return to accompany Kratos during each battle and they will blend in even better with new attacks and combos to face enemies. Of course, these will not be foolish either and therefore, to make it more challenging, they will also have more ways to attack and defend against the impacts of the players.

The Swords of Chaos will be one of the most devastating tools of our powerful protagonist, being able to use them as a hook to climb the stages. That has led Williams to claim that thanks to this feature the zones will have greater verticality, although that implies that the enemies will also take advantage of it.

Read:  Microsoft would be developing a Smartphone with a triple folding screen with two hinges

On the other hand, something that was confirmed days ago is that the game will be in charge of closing the arc of the Nordic saga. For the occasion Kratos and Atreus will play deal with the cold of the Fimbulwinter. In fact, as we saw in the preview of the other day, the low temperatures have caused many places to freeze completely, especially in Midgard, although it will also take its toll on each of the nine kingdoms.

The director of the title has indicated in this regard that the Fimbulwinter will affect all of them in different waysWhile the reason Midgard is more frozen than the rest is because it is the epicenter of the cataclysm, but he has been enthusiastic to point out that it was a great thing to make all the scenarios new. 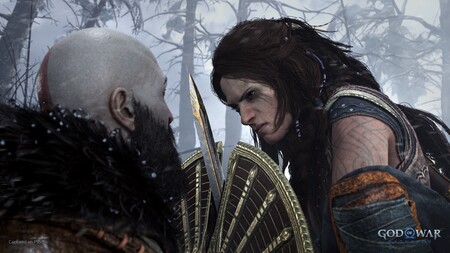 Still, Williams has not wanted to be the only one to drop some more information. Narrative Director, Matt Sophos, has confirmed through his Twitter account that the team wants to keep some mechanics that worked well before, hence the camera will once again be a single sequence shot with an uninterrupted picture from start to finish.

We will see all this and much more sometime next year, since God of war ragnarok will go on sale in PS4 and PS5 in 2022.

Pochas recipe with prawns and cuttlefish, an easy, healthy and delicious seafood stew

What series to watch this weekend on Netflix, Disney + and HBO Max: Boba Fett, Rebelde and the cleaner | Entertainment