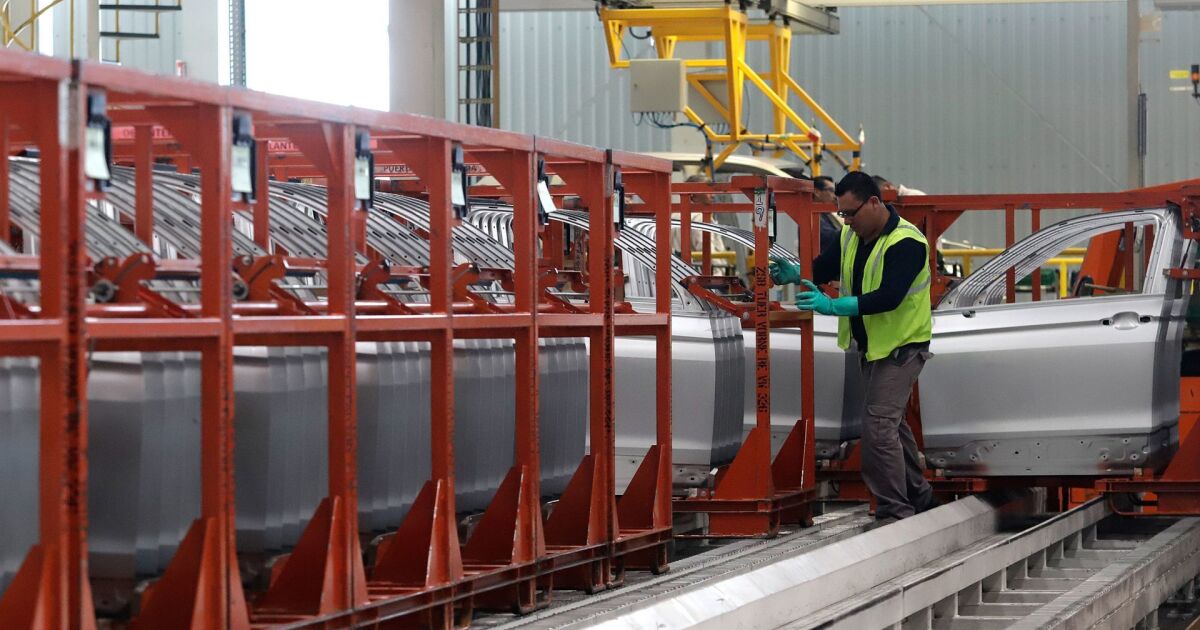 The automotive industry in Mexico had a difficult year due to the international shortage of semiconductors. Therefore, production plummeted 16.51% in December 2021, compared to December 2020.

Among the car brands with the most falls in their production are General Motors, Mercedes Benz and Mazda, falling 28.9, 12.9 and 8.3%, respectively, compared to 2020.

In contrast, Ford managed to increase its production 60.4% in 2021, compared to the previous year. Other automakers such as Toyota or BMW also saw an increase in their annual production, of the order of 31.3 and 23.4%, respectively.

But if the January-December period is compared, in 2021 there was an increase in exports of 0.94%, compared to 2020. General Motors was the carmaker that reduced its exports the most in 2021, selling 22.1% fewer units than in the previous year.