Bullfrag
Home Technology Gaming Deathloop receives a lot of negative reviews on Steam for its performance... 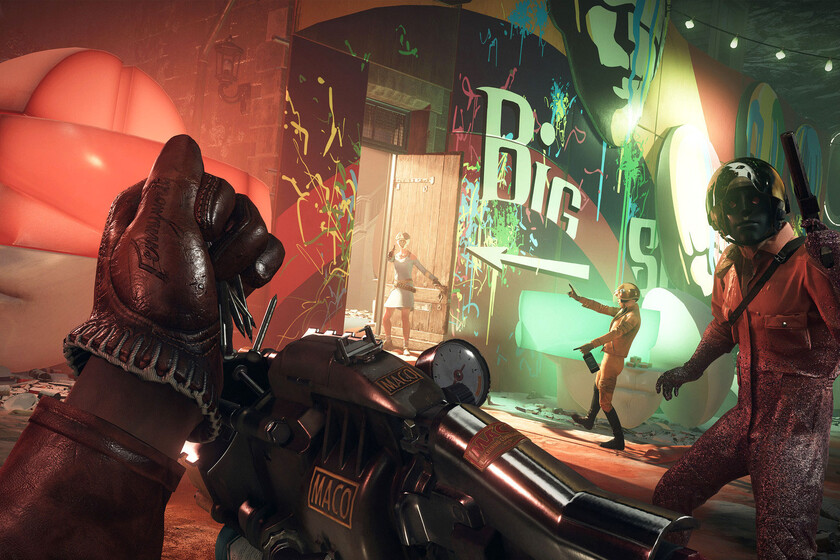 The month of September is really loaded with juicy news. Eastward, Kena: Bridge of the Spirits or Lost in Random are some of the best examples of a great time of year 2021. And without a doubt, one of the highlights is Deathloop, the new time loop from Arkane Studios.

The work is exclusive to PS5 on consoles, temporarily, so PC users it is the other community that is being able to enjoy the game. However, with the launch just yesterday, the reviews on Steam are not being as positive as one might expect.

At this time, Valve’s platform indicates that the 2,601 reviews have been rated as “mixed”, which points to some kind of problem with Deathloop. If we look to the opinions of the players, we will find that many of them are not satisfied with the performance on their systems. Now, Bethesda itself has responded to the claims on Reddit, with the following message:

Hi everyone, I’m one of the Deathloop community admins, and while those burgers look great, performance wise, we are aware of reports that some PC users are experiencing stuttering issues on Deathloop. We are actively investigating the issue at this time as a priority and will update with more specific information as soon as possible.

As you can read, stuttering is one of the most frequent problems and this is what the company alludes to. Arkane promises to fix this bug, which produces sudden and momentary stops during the game, preventing a good fluidity of the game.

READ:  you can get it for just over 40 euros on Amazon

With everything, too there are many players who point to Denuvo, the anti-piracy system, as one of those responsible for this bad PC performance. Either way, the study is already focused on the problem.

Silent Hill 2 turns 20. When will the new installment of the saga come?

The official wallpapers of the Xiaomi Mix 4 are now available: so you can download them