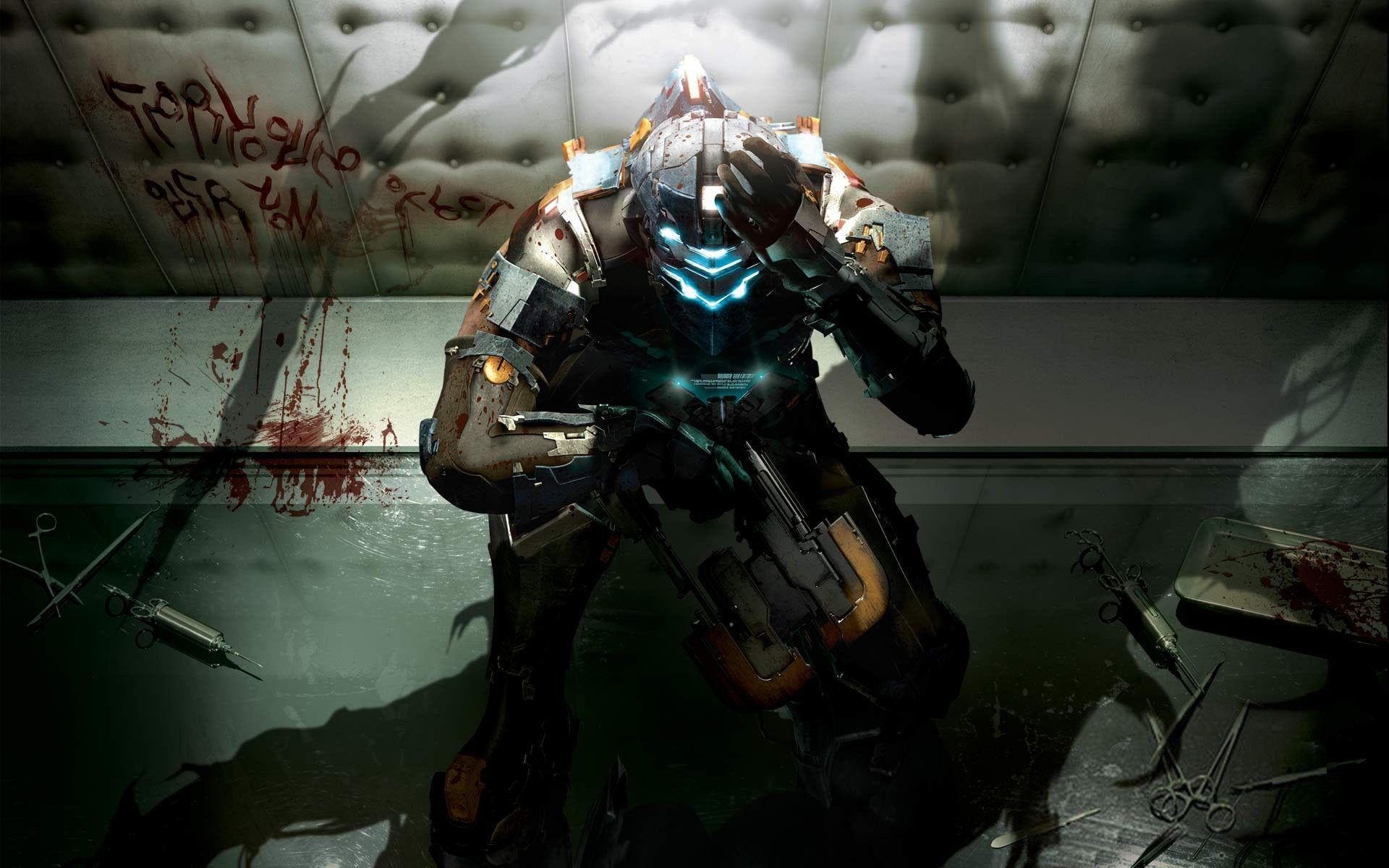 Since the presentation of the first official gameplay of Dead Space Remake, the news related to the EA Motive game has not stopped happening in recent hours, and now it has been revealed the technical requirements of Dead Space Remake for PCfor which we will need a more or less current PC if we want to enjoy the title in optimal conditions.

Dead Space Remake will hit the market on January 27, 2023 for Xbox Series X | S, PlayStation 5 and PC. And according to the latest rumors, we could also see it on Xbox One and PlayStation 4.